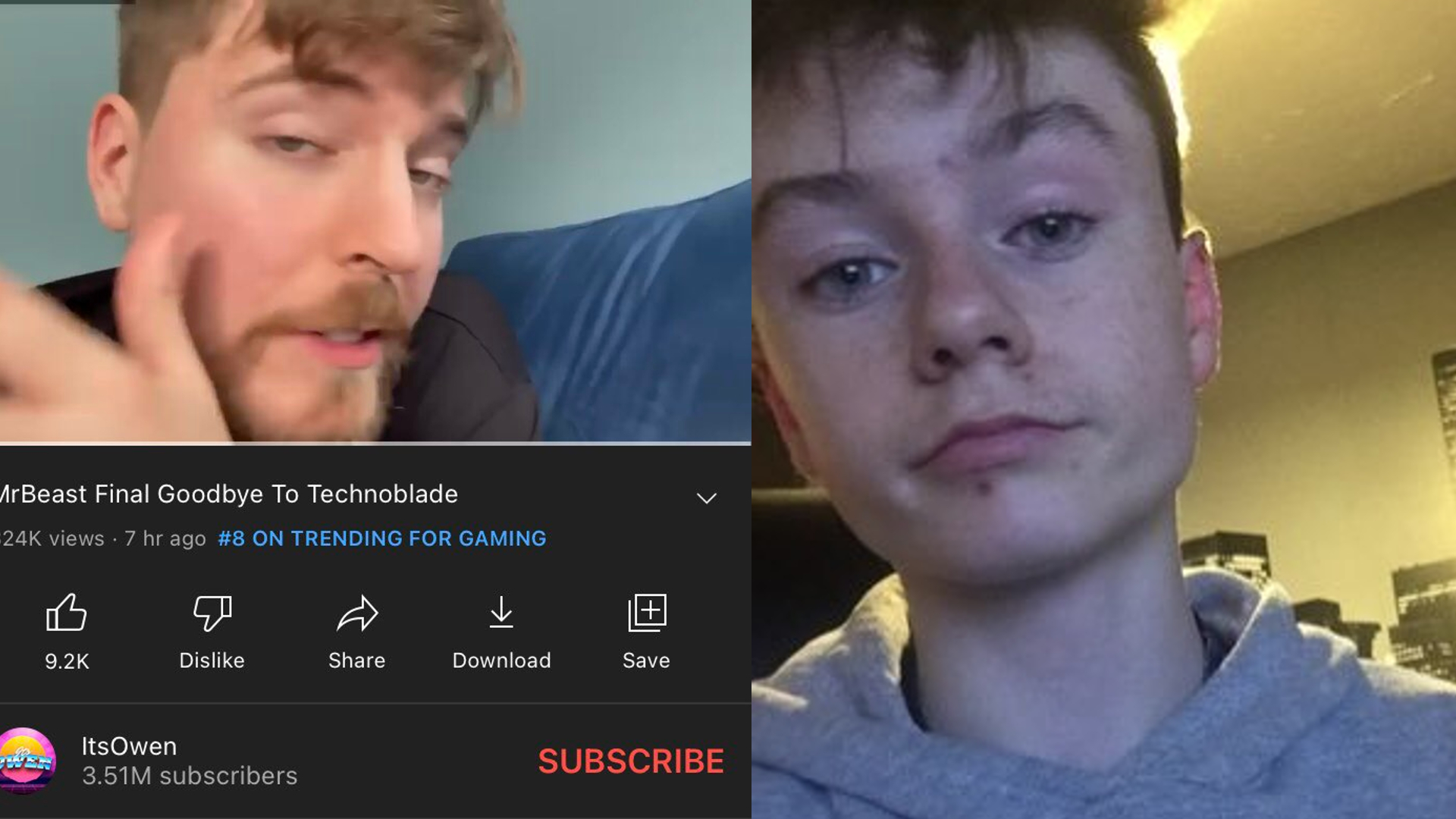 The Minecraft and wider gaming community recently mourned the loss of Technoblade, a Minecraft YouTuber who passed away from cancer.

On the day that his death was announced, Technoblade’s father posted a heartfelt YouTube video to the Minecrafter’s channel, thanking his fans and presenting a short statement from Technoblade, himself.

Naturally, this was a major topic of conversation in the gaming and YouTuber community – with some having more tact than others.

None of that was true, though. Essentially, ItsOwen clickbaited the tragic death of another creator, using the likeness of the most popular creator on the platform.

As you can see, YouTube didn’t take too kindly to this.

ItsOwen’s tweets are now protected – likely due to the backlash over his video.

Some are claiming that ItsOwen has started a second channel, but it’s not confirmed whether or not it’s truly him. It could be someone uploading his now-deleted content.

ItsOwen has been well known for making clickbait content in the past, revolving around fake streamer storylines and misleading thumbnails. This one appears to be a step too far for YouTube, although it’s doubtful that this is ItsOwen’s first infraction.

Good riddance. This dude was the worst clickbaiter on the platform. It's one thing to lie about streamer drama. It's another to try to take advantage of the tragic death of another creator.