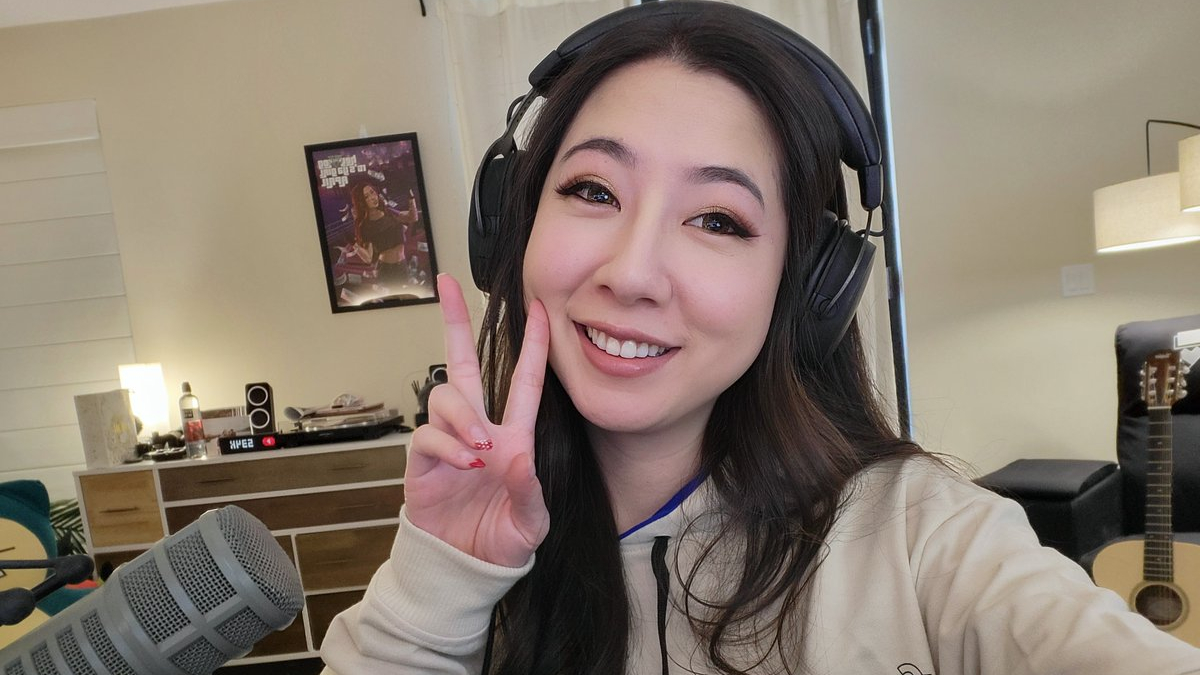 Fuslie is the newest Twitch streamer to accept a YouTube Gaming deal, announcing her move with a cinematic “vlog” on Twitter.

The announcement comes after her known streamer friends, Valkyrae, Sykkuno, and Lilypichu all moved over you YouTube Gaming.

We’ve seen streamers move platforms before. Both Mixer and Facebook Gaming have tried to buy talent, but their efforts didn’t bring as many viewers over as they thought.

YouTube is different, though. Not only does YouTube have the pockets and motivation to truly compete with Twitch, but they have a built-in audience.

There are already more people watching YouTube than Twitch. Twitch remains the industry standard for live-streaming, but YouTube has an audience that Facebook and Mixer never had.

When you add banned streamers like Dr. Disrespect, Jidion, Destiny, and IShowSpeed, the list only gets longer.

People turn their nose at the idea of Twitch becoming second fiddle as a live-streaming platform.

YouTube has a ways to go in terms of discoverability and features. But if they can get those parts right, we could be looking at a new live-stream leader five years from now.

Twitch is gambling with the idea that no one can compete with their platform. If YouTube can Twitch-ify their chat and discoverability (which isn't even that great on Twitch), keep signing new talent with Google's money, then I don't see a world where they don't take over.