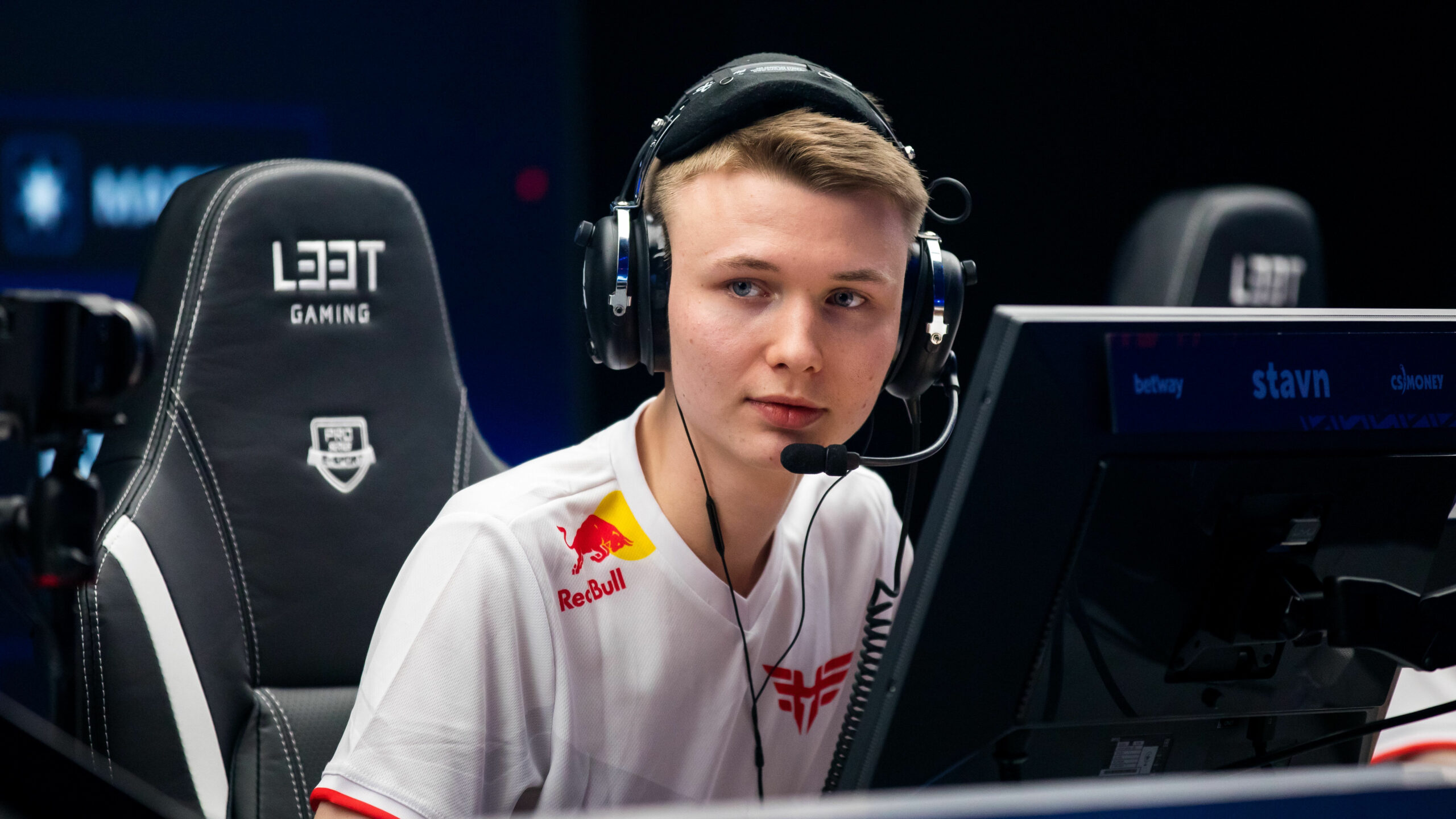 The Danish prince needs a crown

Your time is now stavn

During the Online Era of Counter-Strike, Martin “stavn” Lund evolved exponentially, culminating in back-to-back HLTV Top 20 appearances for 2020 and 2021. When LAN play returned, we saw a reinvented stavn who has impressed throughout 2022. The time is now for him to become the next Danish superstar.

Heroic has not achieved its desired results in 2022 thus far. Their answer to get results might not be outside of their team but within one of their players.

Heroic needs a true world-class star player who can rival the behemoths of Counter-Strike, for them to return to their winning ways. And stavn can be just that.

With blameF doing the heavy lifting on Astralis and dev1ce’s unknown future as a player, stavn is the next in line to become the superstar of Denmark.

Stavn’s ability to clutch, strong secondary AWPing, and fragging ability give him a profile similar to a mix between Valdemar “valde” Vangsa and Peter “dupreeh” Rasmussen. As of writing, it is inarguable that stavn is Denmark’s most versatile player and possibly has been for the last two years. It is crazy to say that it was only four years ago that he got a feature on the national youth television channel DR Ultra titled “Martin, the biggest Counter-Strike talent in the world?”.

In the introduction of the video, we see a young stavn dreaming of becoming the world’s best player. His story toward the top has been ongoing for several years, and now is the time to reach toward the sky and ascend to superstardom.

Many things happened during the last couple of years, especially for Heroic, with their results seeing new heights. The team in its entirety got elevated to the highest level, with stavn leading the charge, culminating in their victories at IEM Cologne 2020 and ESL Pro League S13 while picking up the MVP for the latter event. Although it has to be noted both events were held online.

On several occasions, Heroic was the highest-ranked team on HLTV’s world ranking. During this time, stavn showed his capabilities in front of the world, being awarded HLTV’s #12 of the best players in 2020 and #16 in 2021.

In the 2022 calendar, so far, stavn has significantly increased his performance compared to the previous years. This year, he has unlocked a new level and found the magic formula that works for him. But is it a fluke?

When looking at the eye test, pressure doesn’t face him. Whatever obstacles there have been for him in the previous years, he has solved them thus far, but it cannot be certain the form will prevail in the future.

He is a big game player, calm and versatile, all qualities you see from the biggest stars of Counter-Strike, which leads me to believe he is the next in line to become one of the greats.

The only thing that holds him back is himself. “Consistency is key” is a quote that has been said for many years, and maybe too much, where his Danish fellowmen, dev1ce, is the poster child of this quote.

“The dreams and passions stored within hearts are powerful keys which can unlock a wealth of potential” this is a quote more fitting for stavn and his 2022 performance. If Heroic are to return to their winning ways, stavn has a key role to play. The foundation has been laid. The expectations have been set, now it’s time to shine.

The Danish scene follows his journey and awaits his ascent to superstardom.