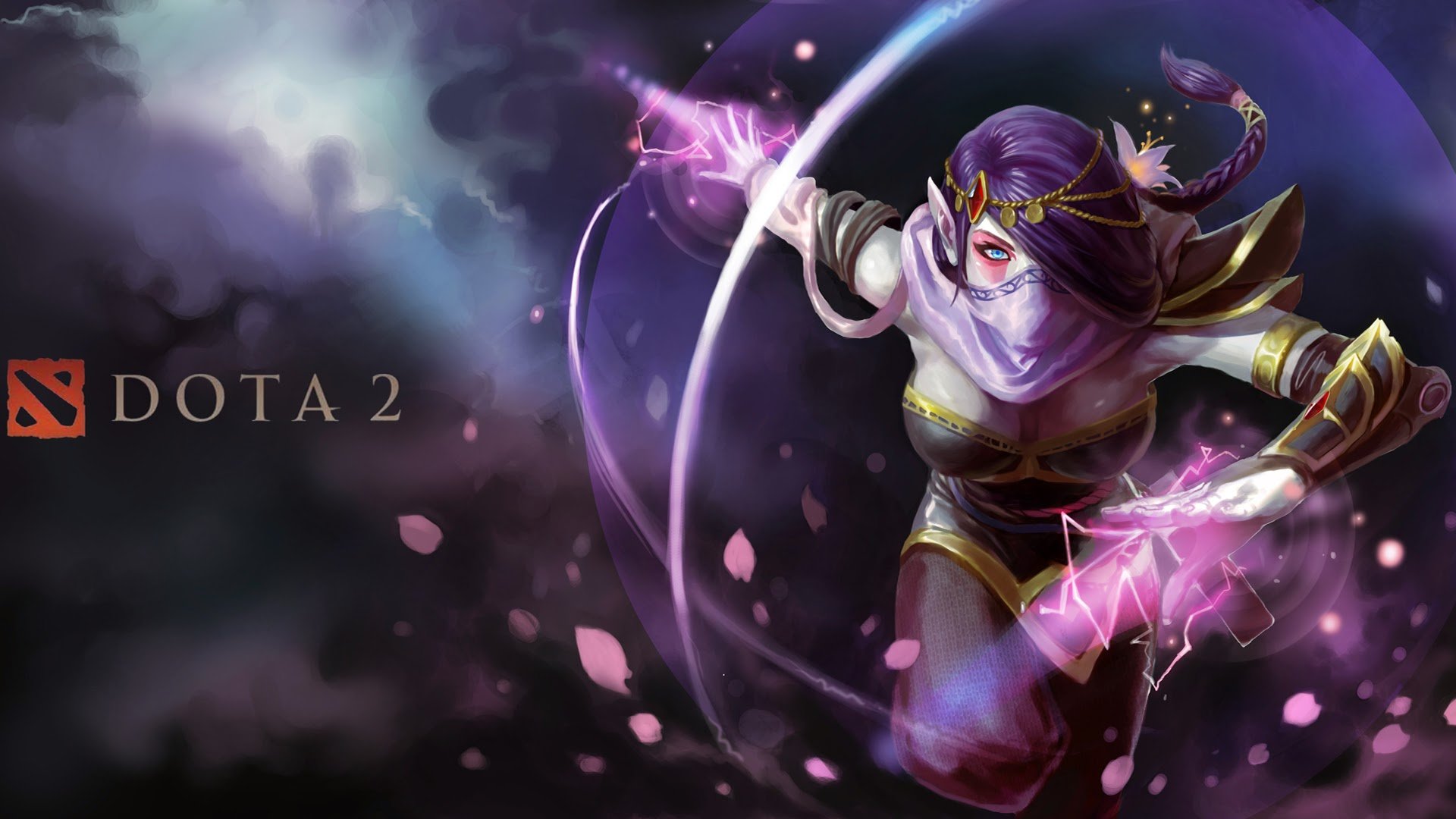 It took exact 29 minutes and 29 seconds for BOOM Esports, the DPC SEA Regional Champions, to end the game against the European powerhouse, Team Secret.

Puppey's ambitious and star studded roster going into the DPC 2021-22 was clueless as BOOM busted them open right from head-to-toe.

Yopaj continued with his dominant performance and demolished Sumail in the mid lane, and ended up with a Beyond Godlike streak, without a single death.