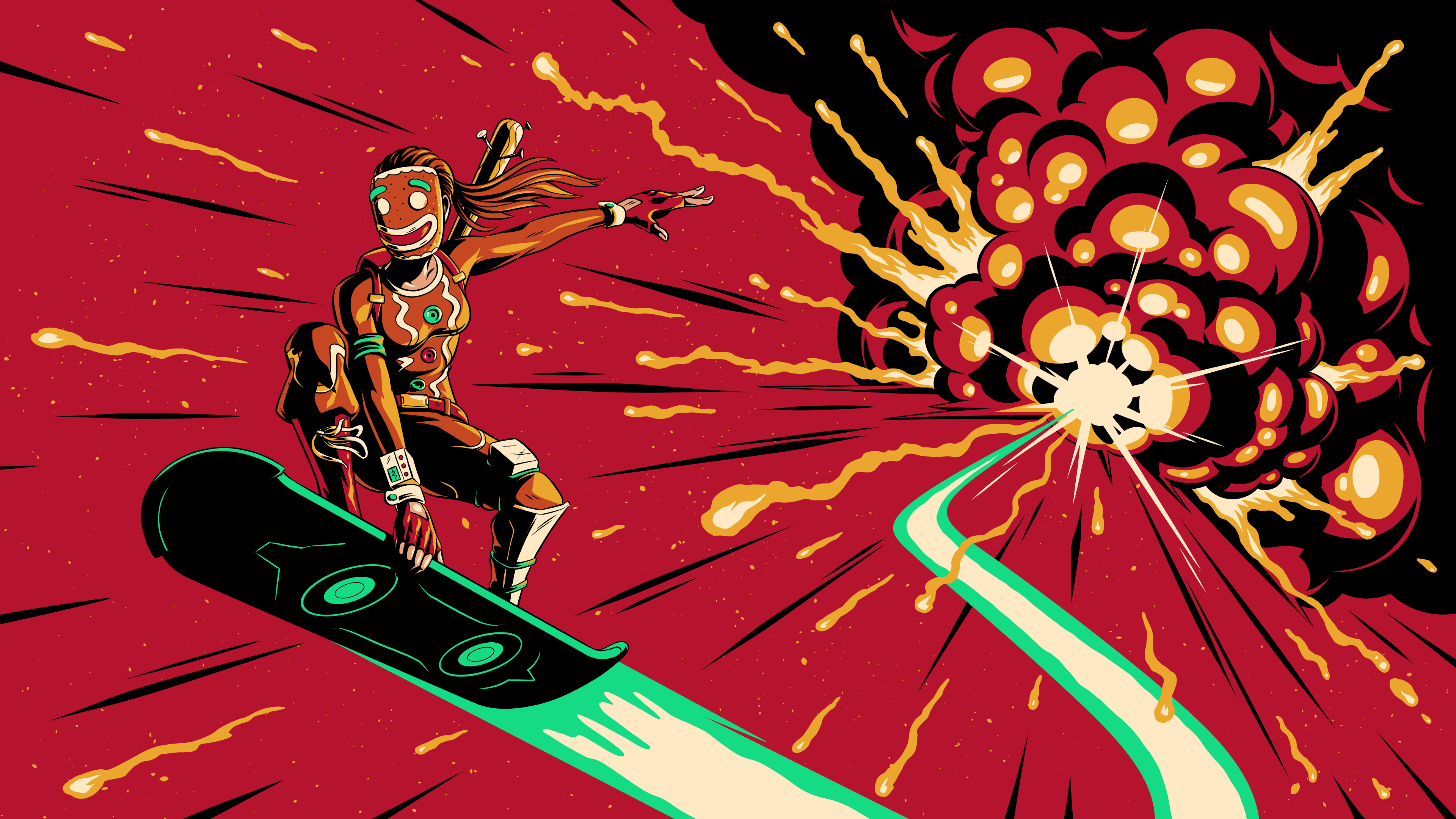 Yo, wtf is the official Fortnite account doing on TikTok?

Fortnite was only "cool" to play for a short time. It jumped the shark pretty quickly, and blew up so fast that some gaming hipsters never even tried it.

That's not to say it wasn't fun - it was some of the most fun I've ever had as a gamer. It just was never that cool of a game.

That being said, what the actual fuck is going on with the official Fortnite TikTok account?

This is some of the most high-effort cringe video game content these eyes have ever seen.

I brought up the "cool" thing to acknowledge that, first and foremost, Fortnite is and always has been a kid's game.

That doesn't mean that their social account can't be funny - especially since they're clearly trying.

What really boggles the mind is that there seems to be a decent amount of effort put into this.

Why? What's the joke? Something about Valentine's Day and love being mean?

What's the target audience? An eighth grader who smooched in the hallway for two weeks - making everyone uncomfortable - only to get dumped just before Valentine's day because the heartless <respectful> doesn't understand that you have a Cash Cup at 6 and that's why you can't go to her brother's funeral?

Probably. That kid I made up probably laughed - or cried.

It just seems like they're trying too hard. They could scroll TikTok, repost someone, make their day, and get more engagement than they're currently getting.

Idk. It's just cringe. Thought I'd bring it to your attention. Carry on.