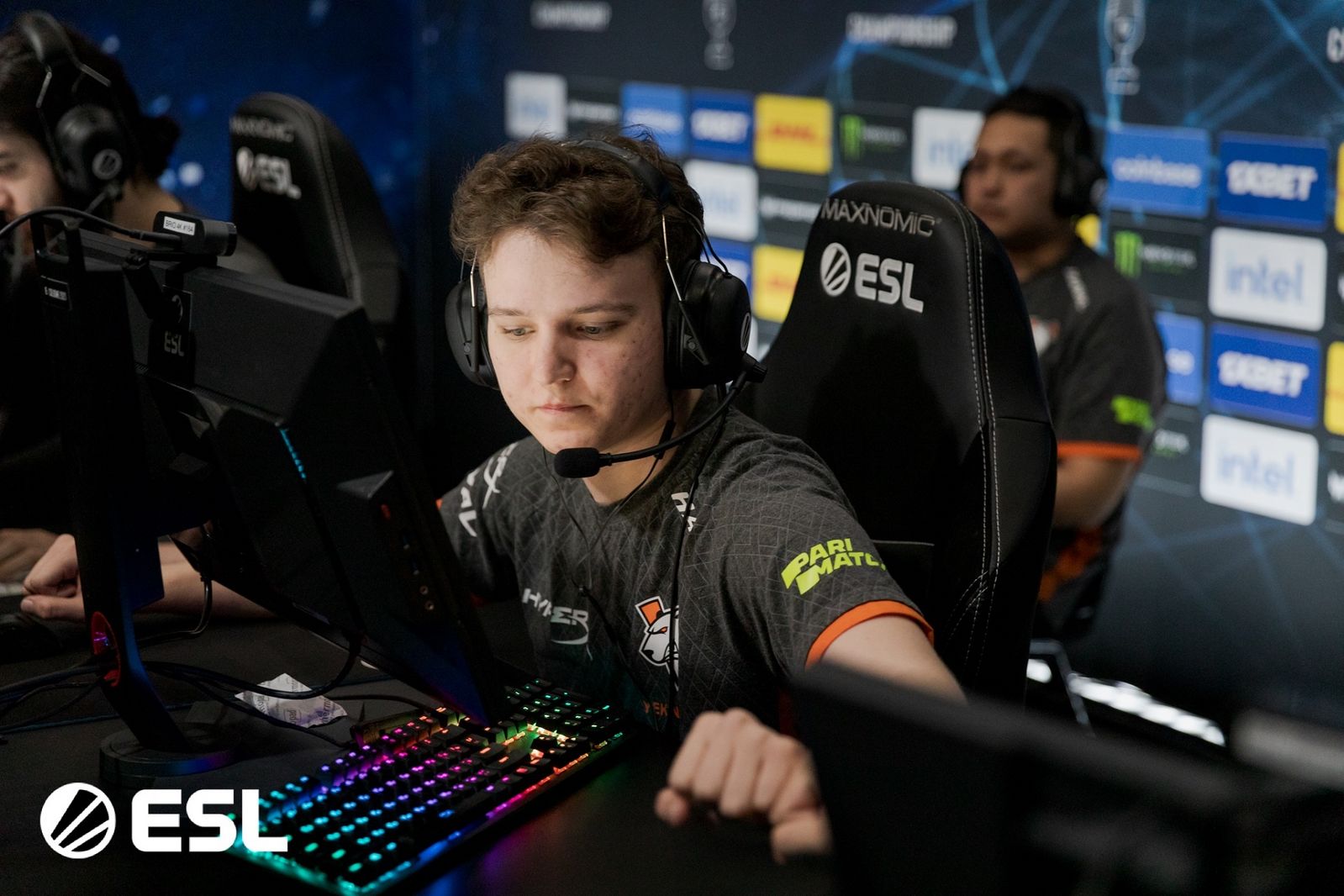 Return of the Latvian

YEKINDAR to stand in for Liquid in Cologne

Latvian rifler Maleks “YEKINDAR” Galinskis will be standing in for Team Liquid at IEM Cologne, the final big event before the summer break. He will temporarily fill the gap left by Richard “shox” Papillion’s departure.

The news comes mere hours before the roster lock for the event, as teams can’t register new players after today.

Liquid will be loaning YEKINDAR from Virtus.pro, where he was benched following the PGL Antwerp Major. The roster competed in Antwerp under the Outsiders name.

Yekindar will be filling in for us during IEM Cologne.
We look forward to giving @yek1ndar an opportunity to compete at @IEM Cologne and appreciate him stepping in for us.

Liquid was down to four players as shox left the roster following an unsuccessful start to the year, with the Frenchman reportedly struggling with the travel schedule.

In cologne, Team Liquid will have the following players: