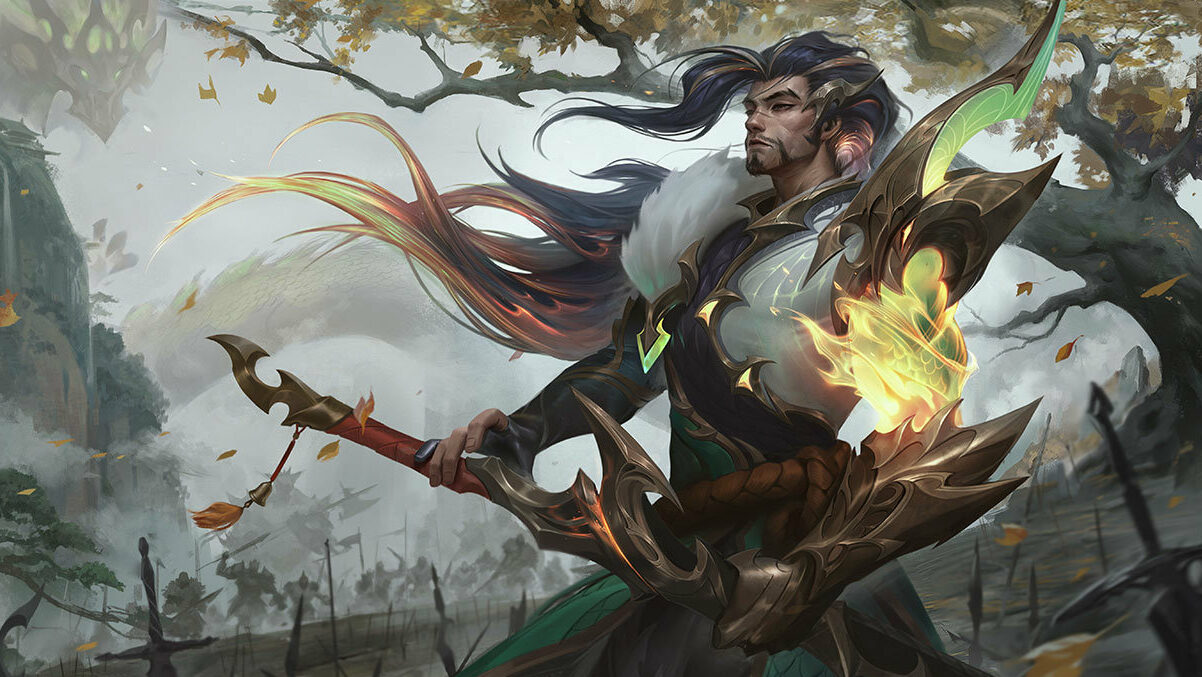 Yasuo is a popular champion in League of Legends, but new statistics show that players maining him are most likely to leave a game before it ends. We are *shocked*.

According to the site League of Graphs, a Yasuo main has an AFK rate of 1.14% across all regions. This means that around every 87 Yasuo mains will AFK in a game. It’s a bit of a wonky stat, but maybe some food for thought?

Behind Yasuo are his brother Yone, and Sett, who are evenly sitting at a 1.01% AFK rate. Further down the list are champions such as Xin Zhao, Jax, Tryndamere, and Irelia. Are you starting to see a pattern? Because there are certainly a lot of melee fighters in here, who want blood.

Why are Yasuo players more likely to go AFK?

It is pretty hard to conclude why Yasuo players have a high rate, but it won’t help with the reputation that Yasuo mains already have. While some of it is based on memes, Yasuo mains are often accused of being overaggressive and toxic at times.

If things don’t go right when playing Yasuo, then he can be an extremely frustrating champion to play. Losing hard in lane and not getting any kills will mean a long and challenging game for any Yasuo player. Maybe that is one of the reasons why some throw in the towel and move on to the next game as fast as possible.

At the bottom of this list, we see enchanters such as Lulu and Nami with a 0.40% and 0.41% AFK rate, respectively. Maybe the enchanter mains have more patience and willpower to play through a game even though it might be lost. A real support mentality, right?

Another fact from the League of Graphs statistics is how players are more likely to AFK the lower rank they are, not that it is surprising.

14.1% of unranked games will have an AFK for ranked solo queue. In Iron ranks, there’s a 12.7% chance of running into an AFK and 10.2% in Bronze. The chance of an AFK goes down rapidly the higher rank you get, with Diamond games only seeing an AFK rate of 2.3%.

So, if you struggle in low ranks with teammates who would leave the game instead of fighting it out, we feel for you.

What can I say… These aren’t surprising numbers, especially not the Yasuo AFK rate.