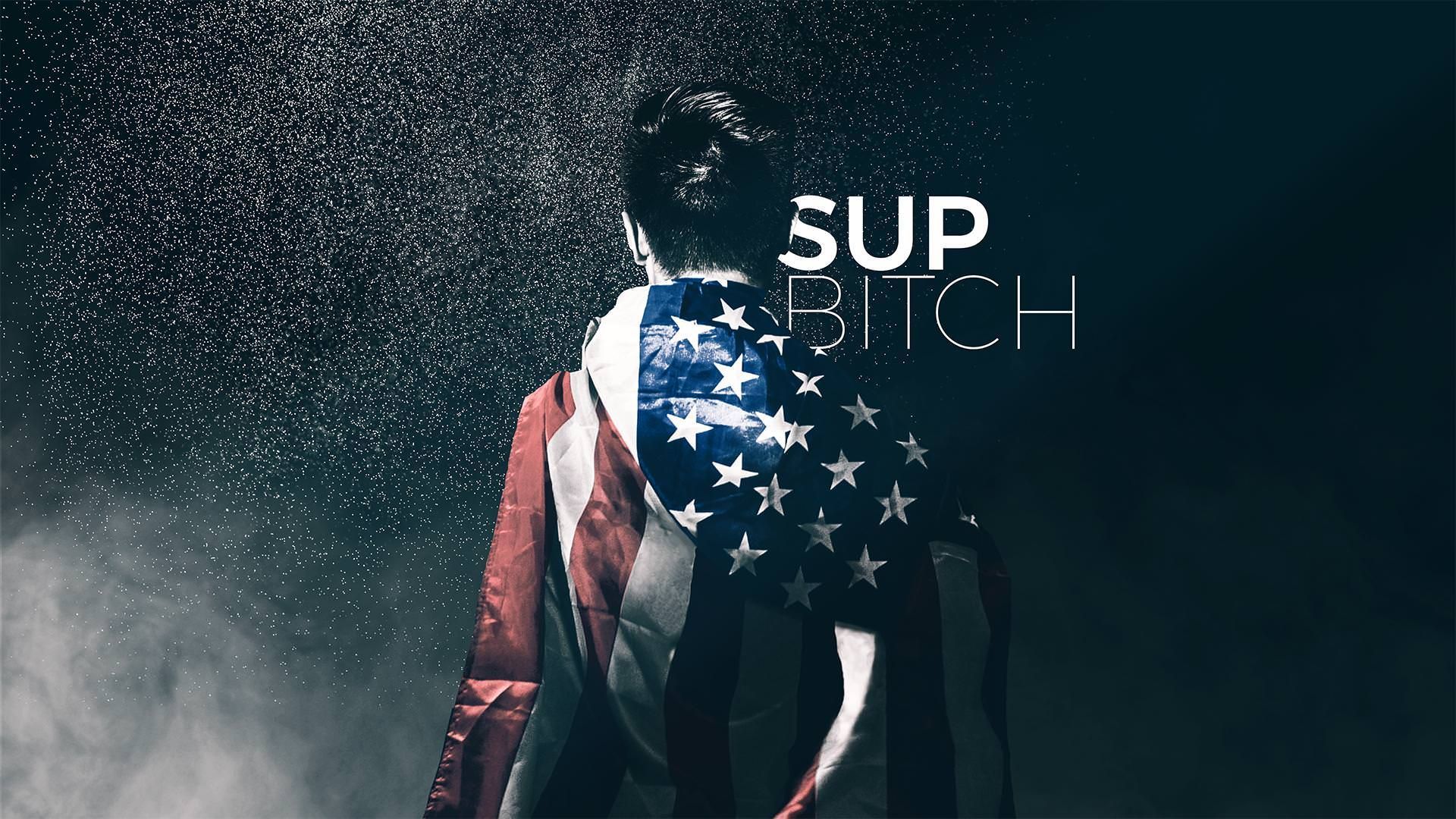 XSET under heavy fire over a bad joke, labeled as ‘Clown Ass Org’

XSET is under heavy fire over a lame attempt at a ‘bad joke’.

“Clown Ass Org,” said James Banks, as he heavily criticized XSET over their most recent tweet. “I don’t even get how they thought this was funny,” he continued.

The humorless attempt made by the social media manager (SMM), was not welcomed by many esports industry professionals.

The heavy backlash also led to the subsequent removal of the tweet.

The tweet was a futile attempt at being ‘funny’ by trying to replicate Cloud9’s hilarious response to Sentinel’s Shroud recruitment announcement.

Several XSET employees and fans voiced their support but were apparently shut down.

Prominent esports journalist, Richard Lewis, also took a dig at XSET and labeled the SMM as a ‘dickhead’.

Even the community went at large to take a dig at the failed attempt at humour and were relentless.