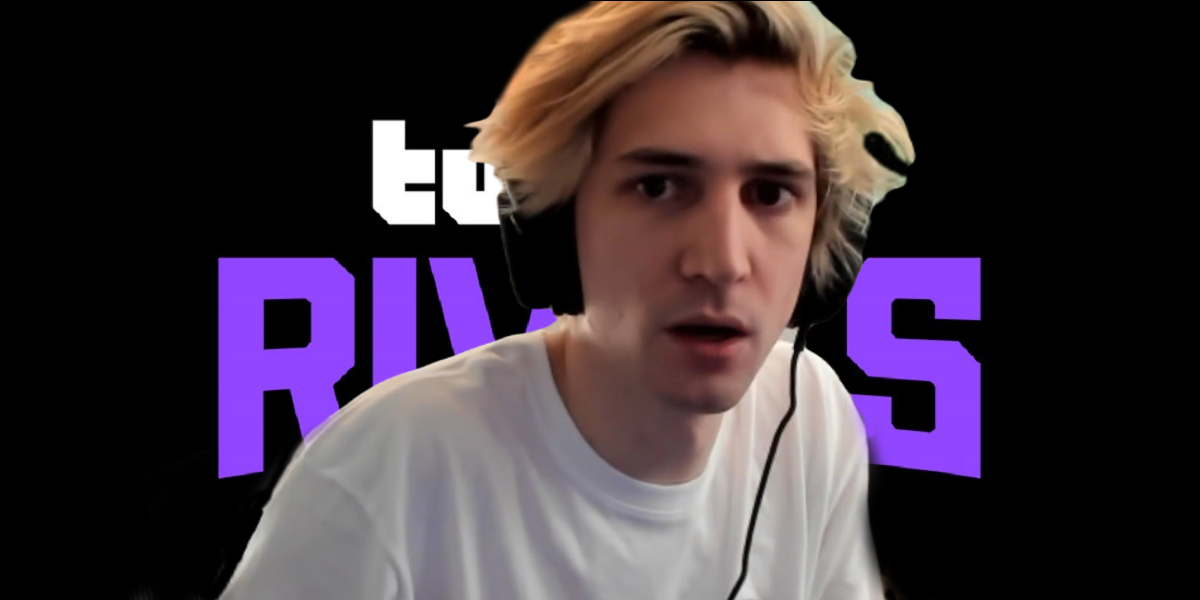 xQc totally doesn’t have a gambling addiction in Rust Rivals

Twitch Rivals: Rust continues to rage on, with some of the biggest names on the platform running their teams. xQc, Disguised Toast, Mendo, TheGrefg, and more are getting nice and salty on a custom Rust server.

If you don’t remember, the last Twitch Rivals event – NA vs Spain – ended unceremoniously when the Spanish team quit after getting pummeled by the NA squad.

Toxicity and drama ensued – and this one looks to be shaking up in a similar way. Twitch tried to even out the teams to prevent anyone from complaining. As you can expect, that hasn’t stopped much.

The real headline is that famous Twitch gamblers xQc and Trainwrecks have been doing exactly what you’d expect them to be doing – gambling scrap on slots in hopes for a better return.

Watching highlights of battles, then cutting to xQc spinning the slot wheel is hilarious juxtaposition. It’s more than a meme at this point – it’s reality.

We’re into day three, and xQc’s team is doing pretty well. They’ve easily dispatched of raiders in their massive base and are now starting to go on the offensive.

It would be easier with some more air units

According to the broadcast, xQc has single-handedly gambled away 43 Scrap Helicopters’ worth of scrap at the slots. Classic.

The best part is that Team xQc is doing quite well – despite their leader not having a crippling gambling addiction in-game.

Twitch Rivals Rust is always some of the best live-streaming content out there, and we’ll be watching for as long as it’s on – or until the Spanish team quits again.