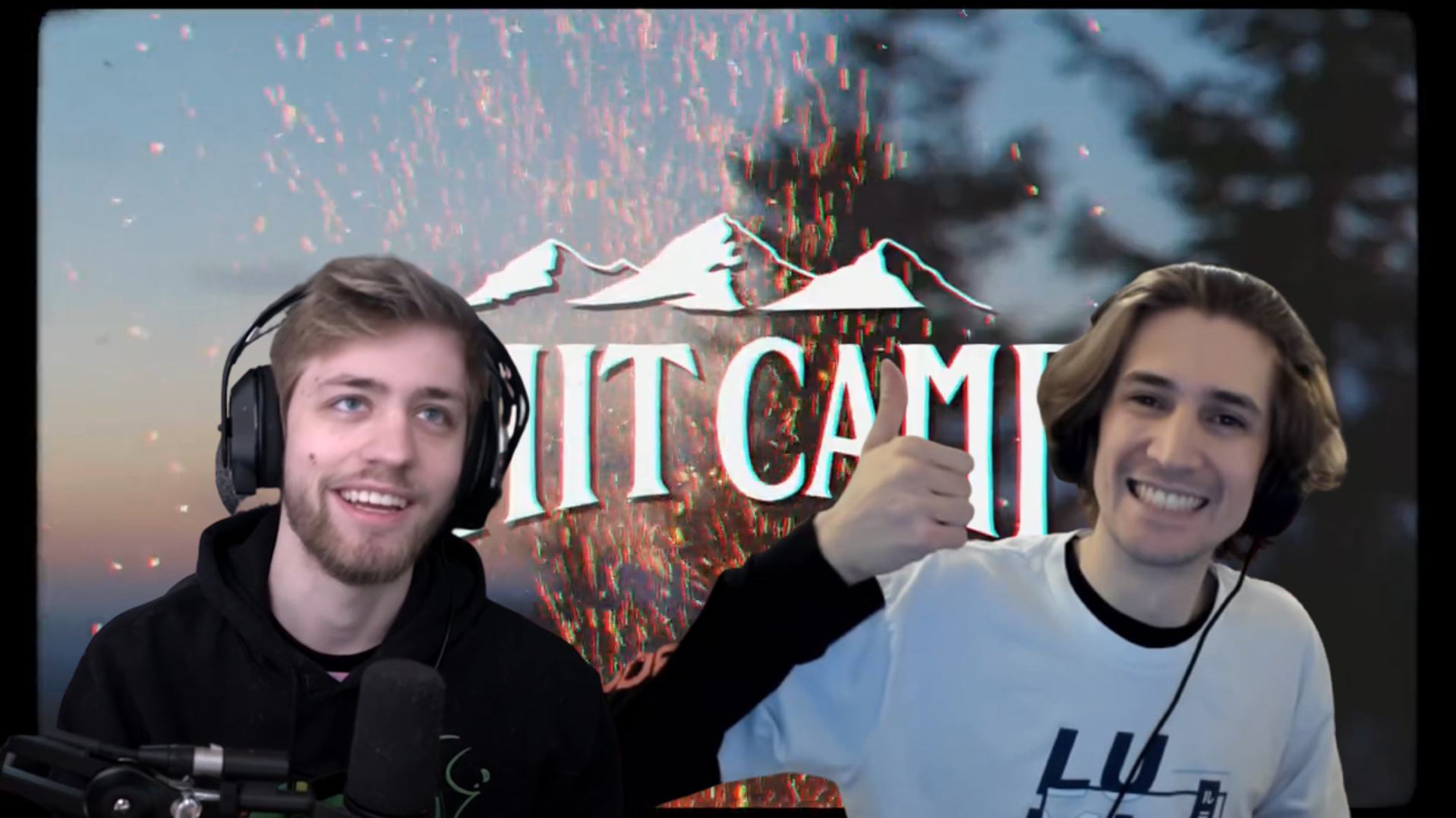 Shitcamp 2022 is coming soon, with a long list of popular streamer confirmed to be attending.

In the initial trailer, streamers like Valkyrea, Hasan, Ludwig, and xQc are all featured. There are a few missing faces this year, though, who were integral parts of last year’s Shitcamp.

One of those faces is Sodapoppin, and xQc had some strong words for the possibility of Soda not being in attendance.

It’s unclear whether or not xQc was serious, here. He has obviously committed to going before the trailer went live, and has likely already made plans to go.

Of course, xQc can realistically do whatever he wants. If he doesn’t want to go because Soda isn’t going, then so be it.

It’s not clear why Sodapoppin isn’t attending Shitcamp 2022, but the reason might not be that deep – he might just not want to travel this year.

Some speculation for his reasoning includes grinding WoW, and the fact that Nick isn’t going, either. Thankfully, Soda told his viewers the real reason he won’t be at Shitcamp 2022.

If they’re not going, I’m not going.