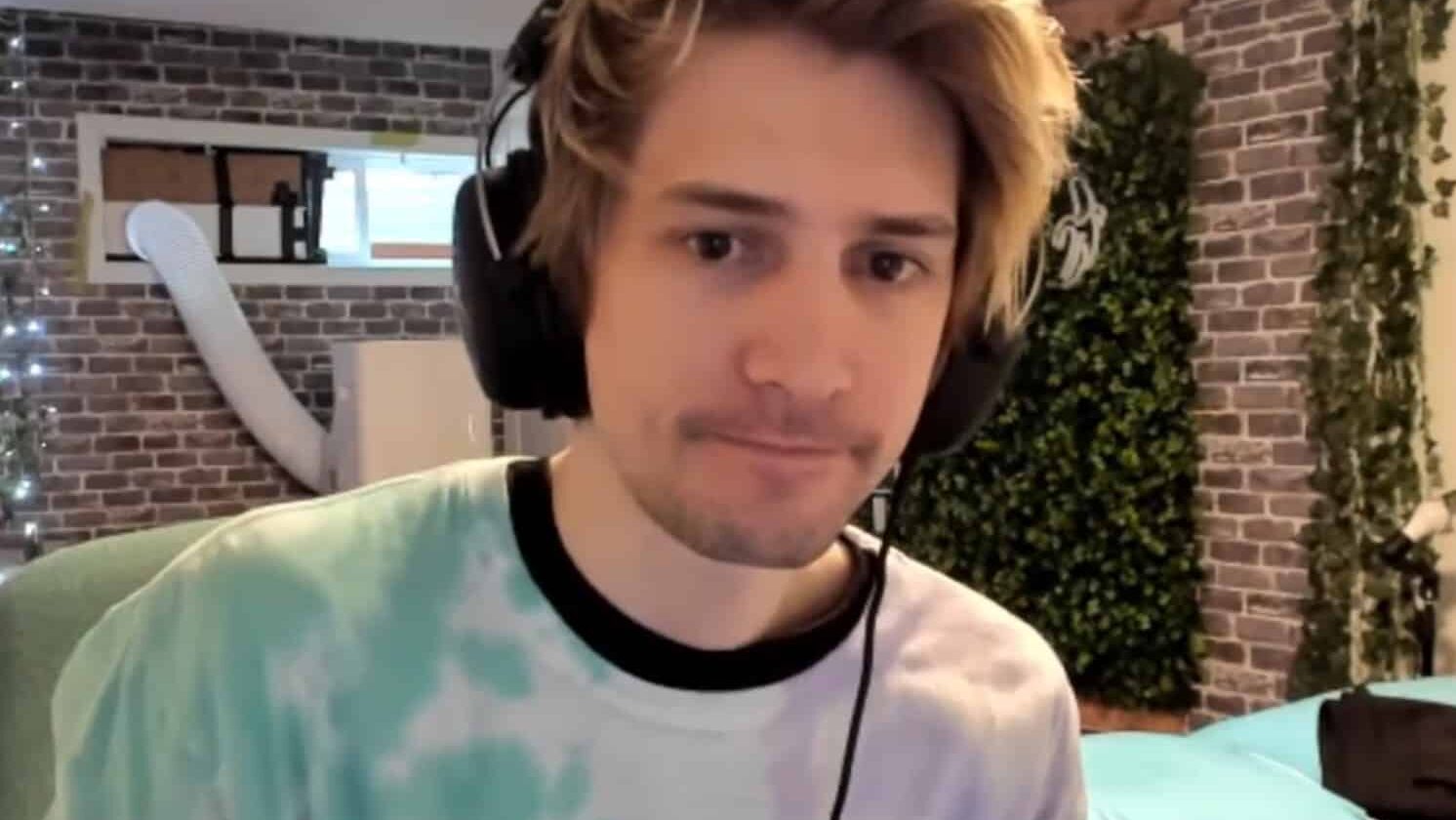 One of the most popular streamers on Twitch, xQc, has been age-restricted on the platform. Félix “xQc” Lengyel found out about the new restriction placed on his account while streaming on July 12.

A viewer told xQc that he had been prompted to input their date of birth before opening the stream. xQc asked for a screenshot and got this.

Fellow streamer, Pokelawls, was in a call with X at the time and confirmed that he got the same prompt as the viewer when loading up the stream.

The age restriction appears to have popped up while X was messing around in FL Studio, making random beats.

It’s unclear what prompted xQc to be age-restricted – and whether it was related to this particular stream or X’s channel as a whole.

Of course, the references were immediately made to X’s on-stream gambling habit – a vice that requires people to be of legal age.

X did a bit of slots ahead of the age restriction, which could be a new policy for Twitch – although a brief look at the VOD requires no such age verification.

For now, we can only speculate as to why X’s stream got the age restriction tag. We’ll keep you posted if we learn more on the topic.

It makes sense if the age restriction is related to gamba. People have been asking Twitch to crack down on this for a while, so they might be starting with age restrictions - but who knows