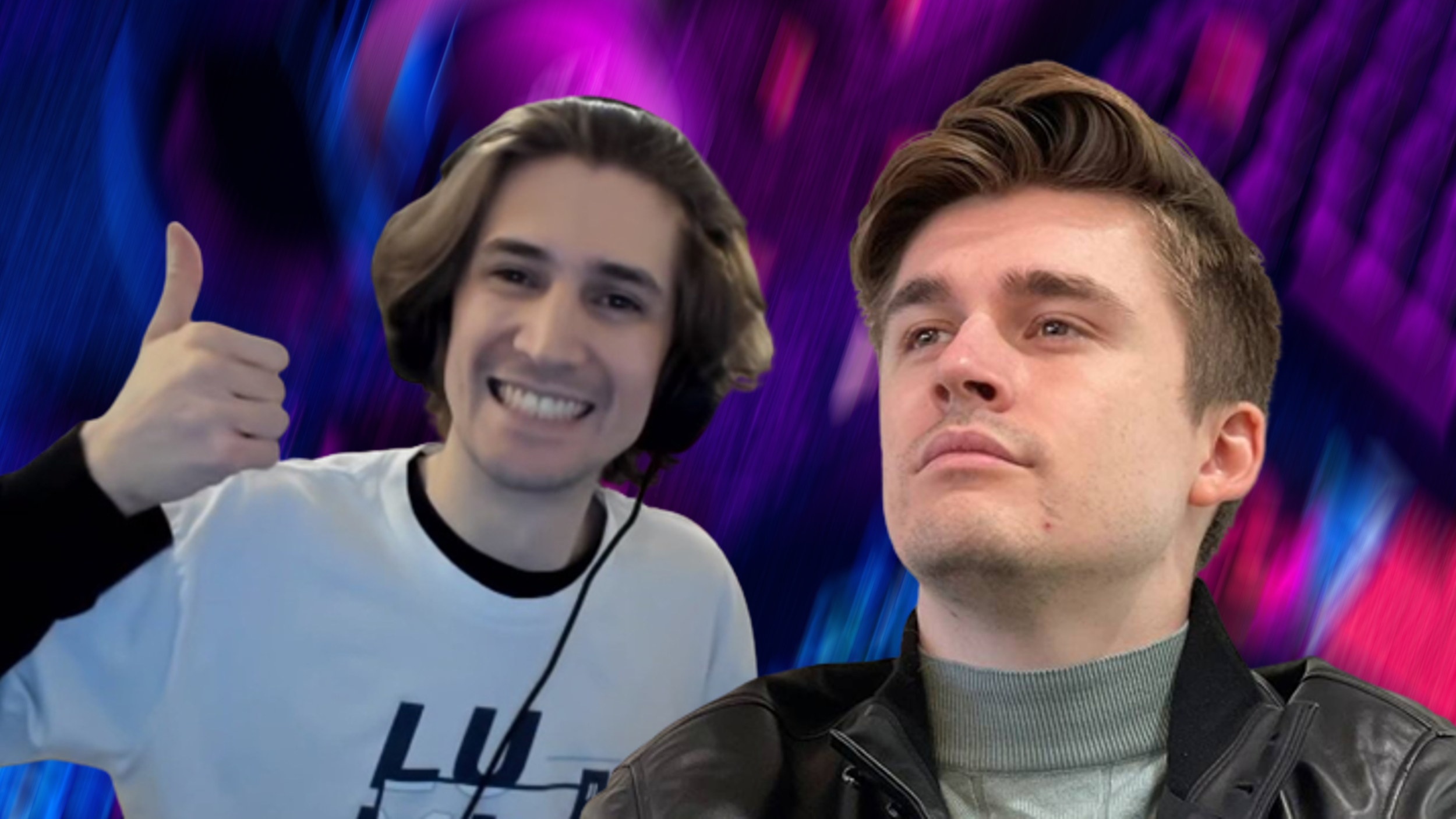 Following the admission that popular streamer, Sliker, scammed fans and streamers to help fund his gambling addiction, several streamers weighed in on the news.

Many of these streamers – Hasan, Mizkif, Sodapoppin, xQc, Ludwig, Trainwrecks, and many more – were also victims of Sliker’s deception. Some even gave Sliker over $100,000 to help him out.

Now, it looks like xQc and Ludwig will be joining forces to help pay back everyone who Sliker scammed. The former announced the partnership on Twitter.

The official announcement comes after xQc’s on-stream idea of funding the refunds with Trainwrecks, another gambling streamer.

As Mizkif put it, they’d be “fighting fire with fire.” Trainwrecks seems to have tentatively agreed to the deal on-stream, but the ultimate partner appears to have been Ludiwg.

At the end of the day, it’s hard to fault Trainwrecks for sitting this one out.

Not only is he catching a ton of strays with all of the gambling talk, but he was personally scammed out of $100,000 from Sliker during this time.