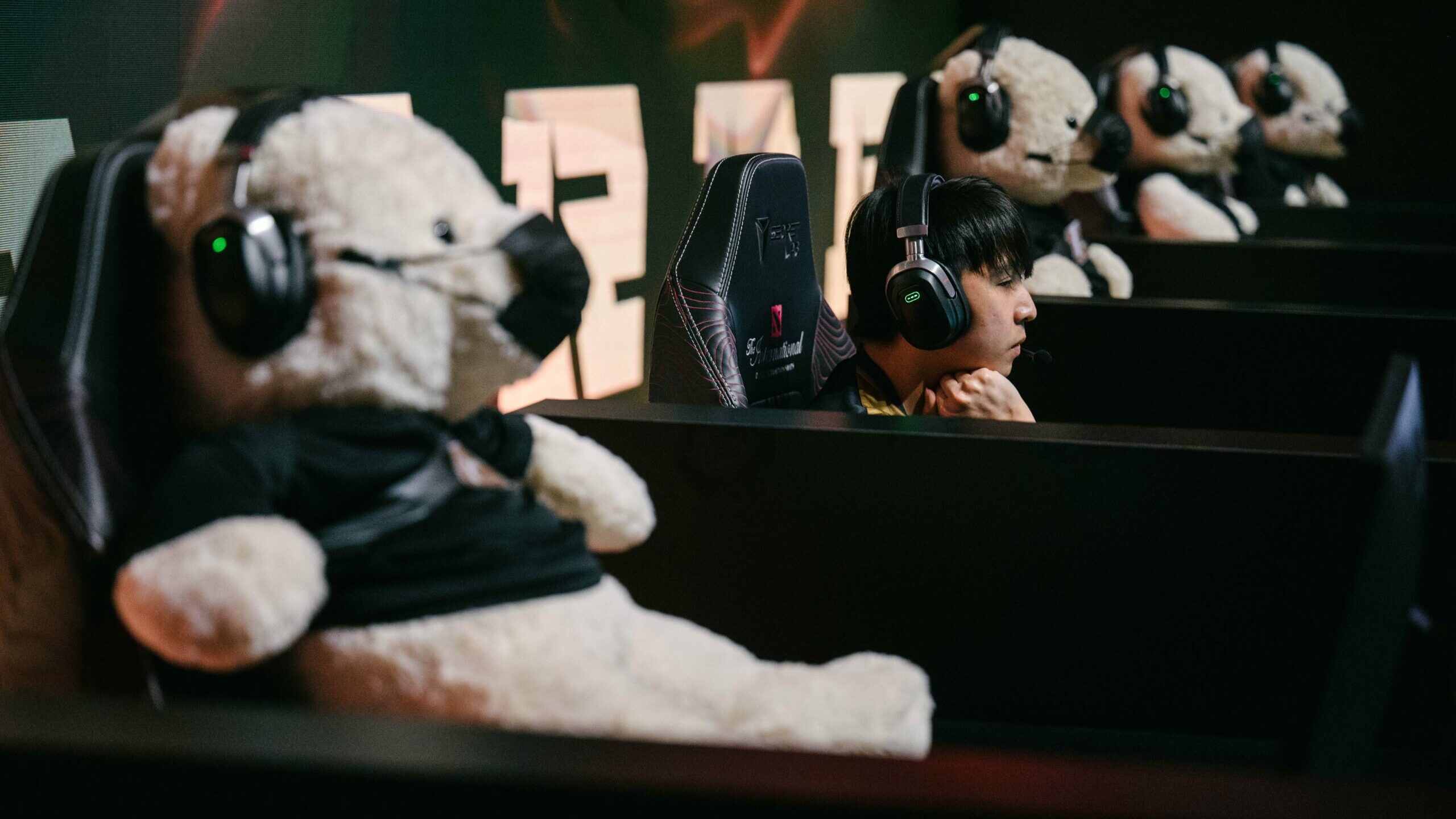 Malaysian Dota 2 star Yap “xNova” Jian Wei is back where he belongs after spending the last few years in China — by joining BOOM Esports.

The former PSG.LGD and RNG support player is back to his roots in his new adventure to quench his thirst for the Aegis and will compete in DPC SEA 2022/23.

xNova had the best time of his career with PSG.LGD, whom he joined back in 2018, dominated the domestic Chinese scene and the international Dota 2 scene.

He won many accolades during his time in China, especially at PSG.LGD, including Majors and third-party tournaments.

He has also placed second and third at The International 2018 & 2019 respectively — the crown jewel Dota 2 tournament.

However, xNova has left his past behind to focus on the future and lend his expertise, accumulated over the years in China, to BOOM Esports and dominate the DPC SEA 2022/23 year.

BOOM Esports came to the limelight during the previous DPC SEA 2021/22 year by overhauling their roster and bringing in a star-studded roster, coached by the legendary Chai “Mushi” Yee Fung.

They dominated the DPC SEA 2021/22 circuit and showed the potential to carry the torch over to the international stage.

But they failed to live up to the expectations and bombed at international events, including The International 2022 (TI11).

BOOM Esports: A change was imminent and xNova is the perfect piece

As with many teams, change was imminent among the BOOM Esports roster. They parted ways with Skem, JaCkky and TIMS.

xNova and Xepher bring stability and accountability to the roster and can help BOOM Esports to perform consistently, not only in DPC SEA but also at international events.