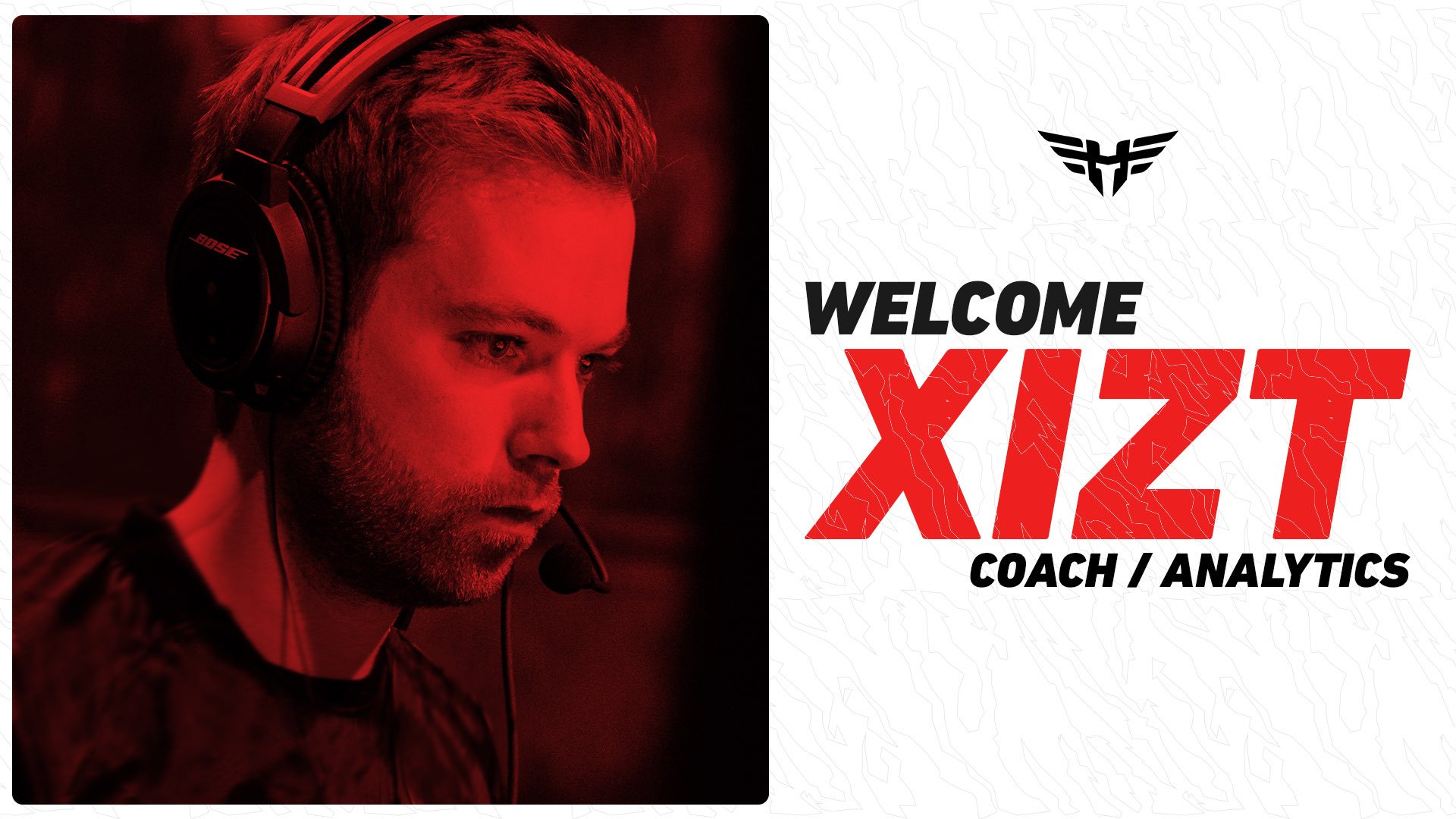 Now that ESIC has cleared the Heroic members, the team is finally moving on.

Heroic announced that Richard "Xizt" Landström would be stepping into an analyst role in the team, which is his first non-player role in a team.

The former major winner will also be stepping in as the team's coach for PGL Stockholm as the team tries to find a permanent coach following the Hunden affair.

Xizt won a major back in 2014 and is best known for his time at NIP. Since then, he's tried to play in other teams, but hasn't found the individual success he once had. So, he announced his retirement last month to pursue an analyst or team position.

Welcome to the Heroic family @Xizt!

Xizt will join us as an analyst and step in as coach for the Major. We are excited to have a true CS legend onboard! We are certain he will help us elevate our team to new heights in 2021.

We are honored to have you as a part of our team👊 pic.twitter.com/QNc8vozIG3

The Swedish legend clearly has great knowledge of the game, and his move to an analyst role will help Heroic continue to dominate the scene.