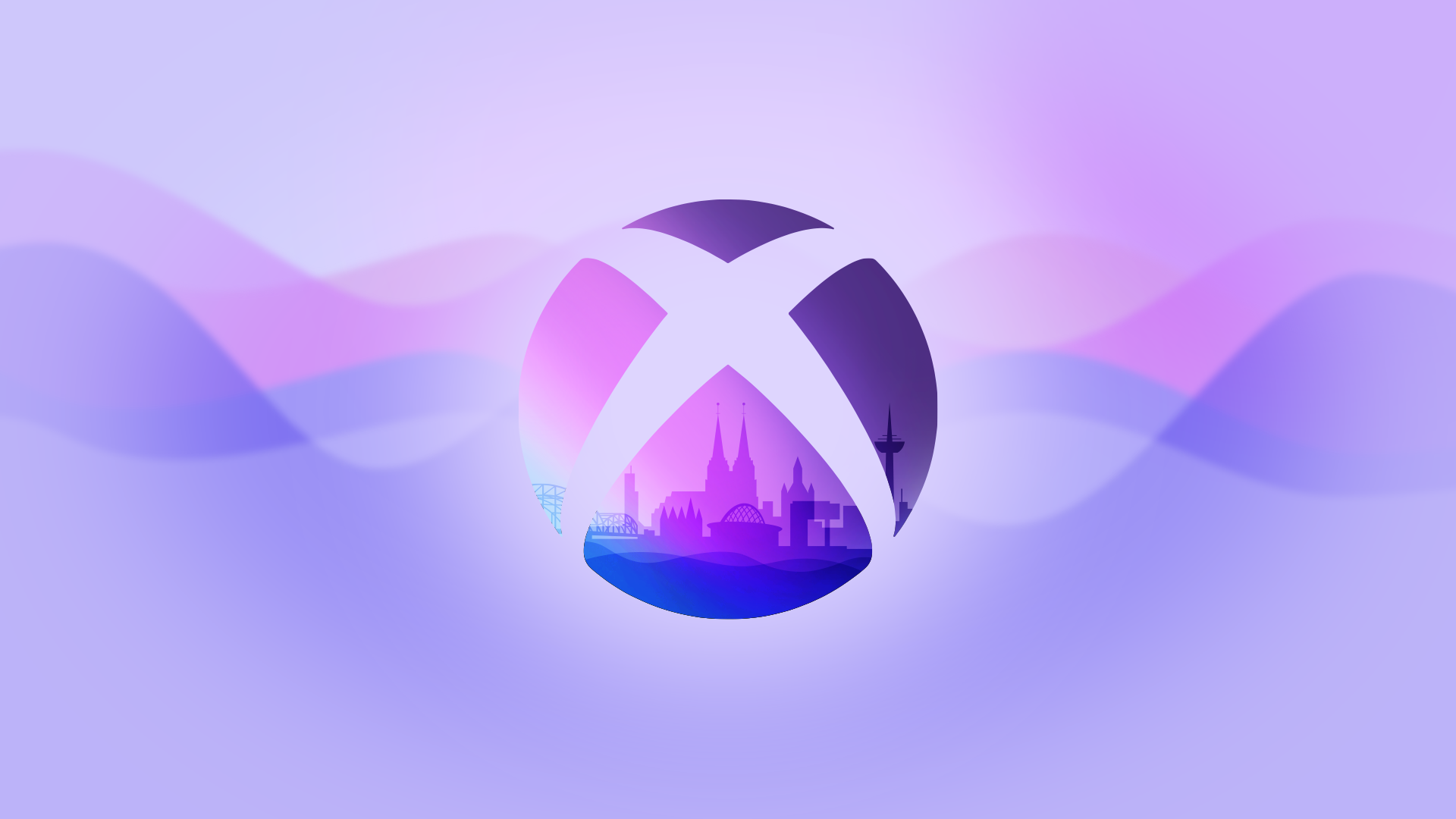 Microsoft has announced the list of free games that will be available to Xbox Games with Gold members in September. From October onward the backward compatibility for Xbox 360 will be discontinued, so only two games from the Xbox One era will be available.

Let’s take a look at the four titles that users with an Xbox Games with Gold subscription, or a Games Pass Ultimate sub, can get their hands on for free for a limited time.

This action-adventure game is a backward-compatible classic. It’s usually priced at $14.99 but will be available for the duration of September.

You’ll play as a Celtic warrior, traveling with your band to various realms to take up arms against powerful deities who control the world. This foray into the roguelike genre features challenging and brutal combat.

Rhythm game fans will enjoy this fun shoot-em-up, where you will travel through post-post-apocalyptic freeways in your Gundillac battling zombies, all the while tapping your foot to the beat.

This side-scroller features musical instruments as weapons and includes 30 levels of heavy metal to make your way through, including a handful of licensed tracks – and even a level editor where you can make your own music. Double Kick Heroes, generally priced at $21.99, will be available between September 16 to October 15.

If you’ve ever played Rollercoaster Tycoon, then you’ll be familiar with the gameplay style of the amusement-park management game. This actually does follow a narrative, so you’ll need to complete missions in order to progress, overseeing five parks in total.

Along with managing the park’s main activities, you can get right into the fun details like designing roller coasters and go-carts or playing mini-golf on your own courses. Thrillville will be available for the first two weeks of September, available for free down from its usual price of $9.99.

This puzzle-shooter masterpiece from Valve is widely regarded as one of the best games of its era. The sequel expanded greatly on its predecessor and features a lengthier campaign and even better mechanics. Play as the silent protagonist and solve puzzles to take on the maniacal computer system GLaDOS.

This timeless classic is easily the highlight of this month’s available games, so snap it up while you can. It’ll be available in the second half of September for free down from $19.99.