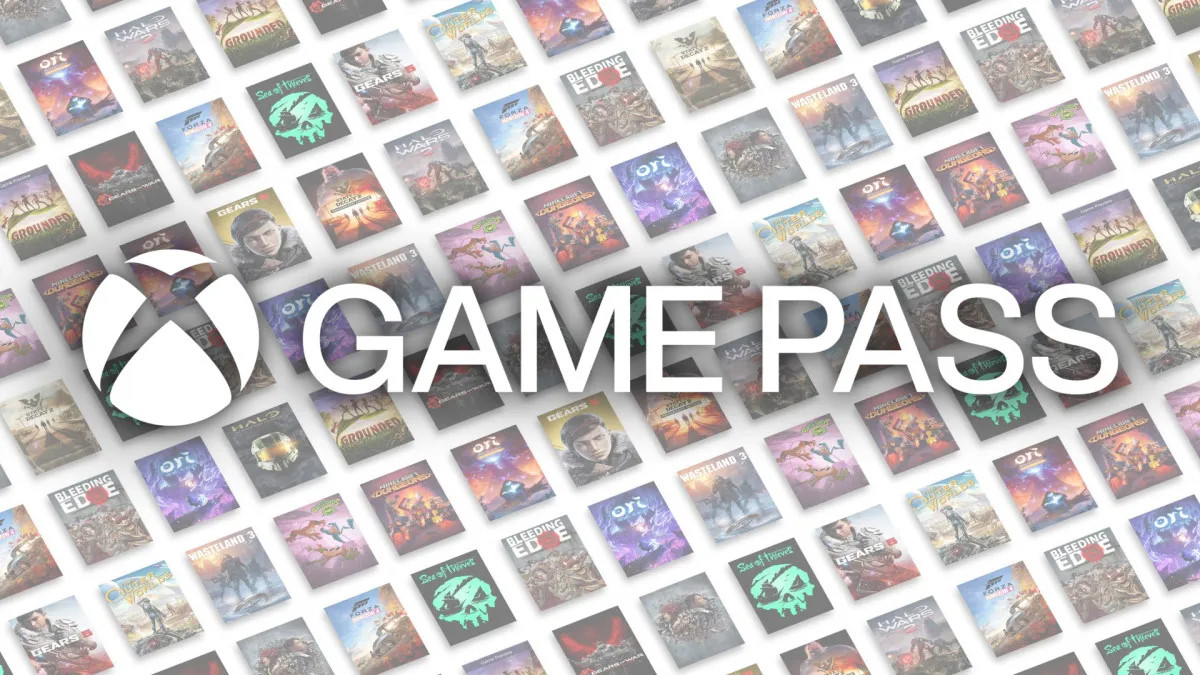 Xbox Game Pass revenue in 2021 was striking, according to a leaked document

Ca-ching! Microsoft’s Xbox Game Pass revenue was US$ 2.9 billion in service subscriptions on consoles in 2021.

Brazil’s Administrative Council for Economic Defense (Cade) disclosed the numbers in the documentation that supported its decision about the Microsoft Activision Blizzard merge.

The authority was favorable to Microsoft’s purchase of Activision Blizzard. Brazil’s Administrative Council for Economic Defense was the second country to give the green light for the merger.

Not only Xbox Game Pass made good revenue in 2021

The Competition and Markets Authority (CMA), United Kingdom watchdogs on antitrust analysis, informed it will announce its decision on the $68.7 billion merger on the 1st of March 2023.

CMA also stated that “there is a realistic prospect of a substantial lessening of competition in gaming consoles, multi-game subscription services, and cloud gaming services.”

The authority is concerned that a potential Call of Duty exclusivity may out-compete other companies in the industry.

After CMA’s decision to expand its inquiry, Microsoft said that it has “no intention” to take CoD from gamers. Still, this does not reassure the minds of Sony’s executives.

“The CMA is concerned that having full control over this powerful catalogue, especially in light of Microsoft’s already strong position in gaming consoles, operating systems, and cloud infrastructure, could result in Microsoft harming consumers by impairing Sony’s – Microsoft’s closest gaming rival – ability to compete as well as that of other existing rivals and potential new entrants who could otherwise bring healthy competition through innovative multi-game subscriptions and cloud gaming services.”

The acquisition is currently being analyzed by regulators worldwide amidst antitrust concerns. In this context, particularly in how the purchase of Activision Blizzard will affect Microsoft’s competitiveness with Sony and other companies.

Since, you know, the company is the owner of multiple million-dollar franchises…