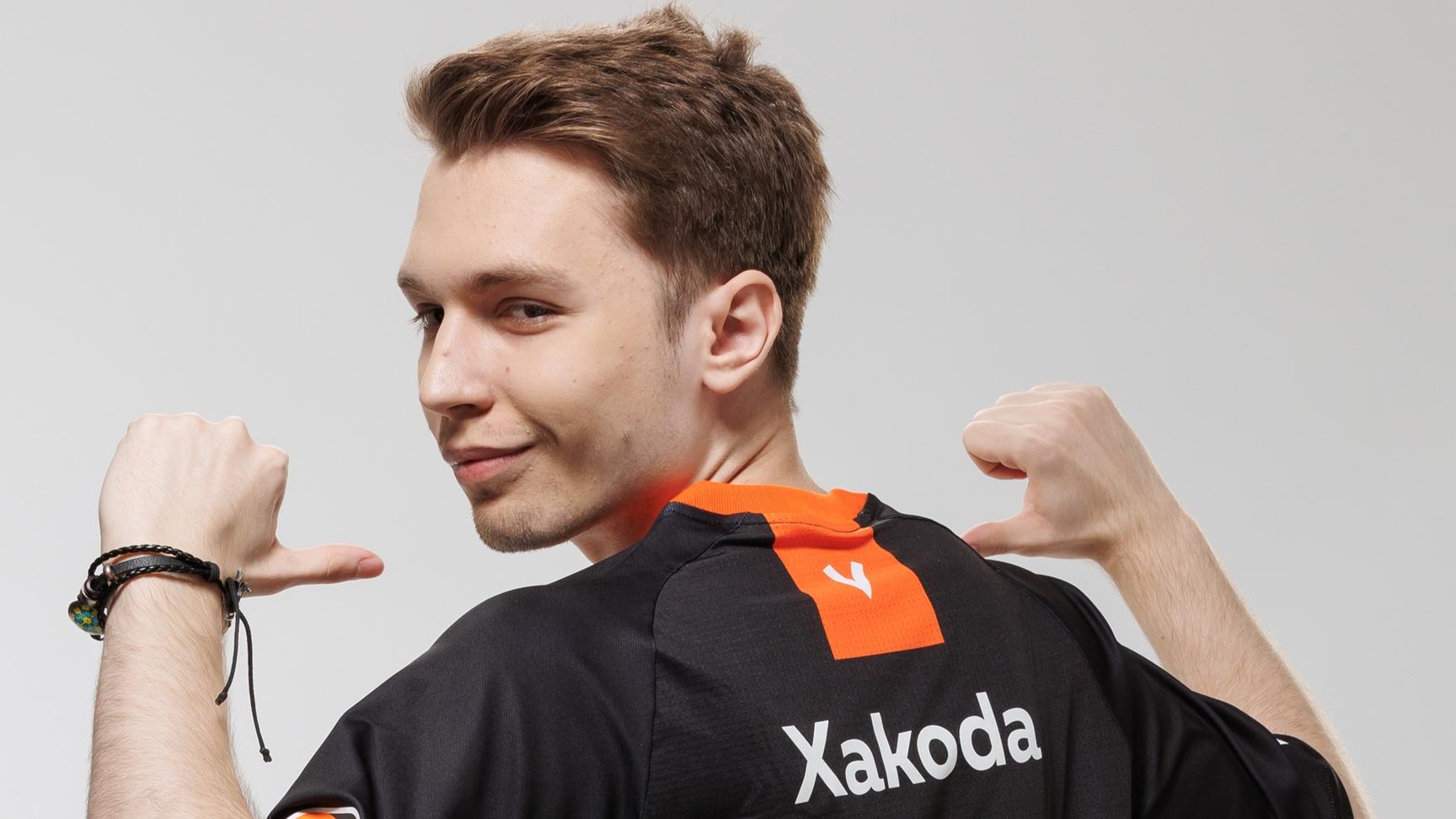 After defeating Soniqs in the group stage, Xakoda addresses Soniqs mid-player, Quinn Callahan, the ‘smiling bracket’ in all chat, a similar situation occurring during VP’s game against OG.

There he refers to Ceb and how OG signed their death sentences by trying to tilt VP in the game.

Speaking about their series against OG, Xakoda said, “by sending “)”, Ceb signed his death sentence. I do not think there should be a punishment for sending “)” in-game.”

To the unversed, “)” is used primarily by CIS Dota 2 players, which denotes the smile expression, and is often used to taunt or tilt players.

Ceb used the expression against VP in their series at the PGL Arlington Major 2022, firing up the latter.

Xakoda and VP ensured to win the game against OG and protect their honour instead.

He also spoke about Tundra Esports and PSG.LGD.

Speaking of Tundra crashing out of PGL Arlington Major 2022, Xakoda said, “It is weird that Tundra dropped out of the event since they look like a strong team. NAVI dropping out was also surprising since I thought they will make it to the lower bracket.”

He also talks about which team he would want to play next.

Xakoda said, “I want to meet PSGLGD since I like playing against them. BOOM is also interesting and pretty strong. OG is fading even if Ceb adds more to the team, especially after the Major win.”