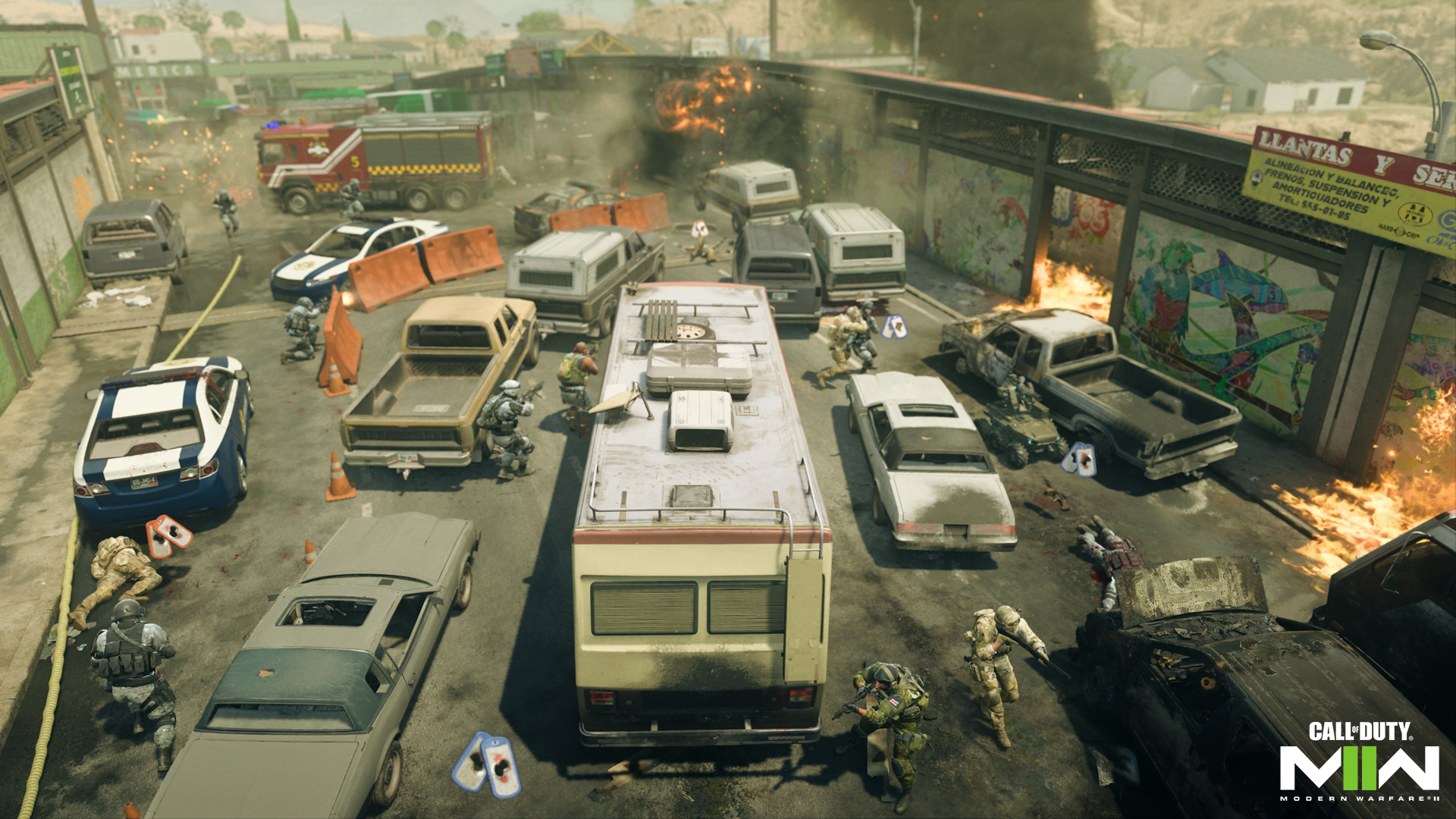 Following the release of the latest installment of the Call of Duty franchise, a lot of criticism has been directed to Santa Sena border crossing, arguably the worst map in modern warfare II.

Opinion or not, no map receives as much criticism and hate as Santa sena within a week of a Call of Duty launch.

By now, Santa sena border crossing is factually the worst map to ever release in Call of Duty history, with influencers, players, and critics hating on it far and wide.

But what makes the map so terrible, and why does no player want to give the map a chance?

In response to the map, influencers and players have shared their encounters, displaying the map’s atrocious attributes that are damaging so many players’ experiences.

The map consists of tightly packed cars and little open space. These cars explode, so every couple of minutes, players are blown up by a flaming vehicle.

On top of that, there are only two areas of the map where players can bypass all the cars, being a tight walk-way tunnel, and another lane of the road, aka grenade paradise…

If Modern Warfare doesn’t take the map off rotation, then serious changes need to happen. This would vary between disabling the ability for the cars to explode or changing the dynamic of the map completely.

Players either die by grenades, exploding cars, or at point-blank range; all incredibly infuriating experiences in general, especially every thirty seconds.

Here are a few things we would change:

A few smaller key features that would incredibly benefit the flow of the map, what do you guys think should change, or should the map just be destroyed and buried?