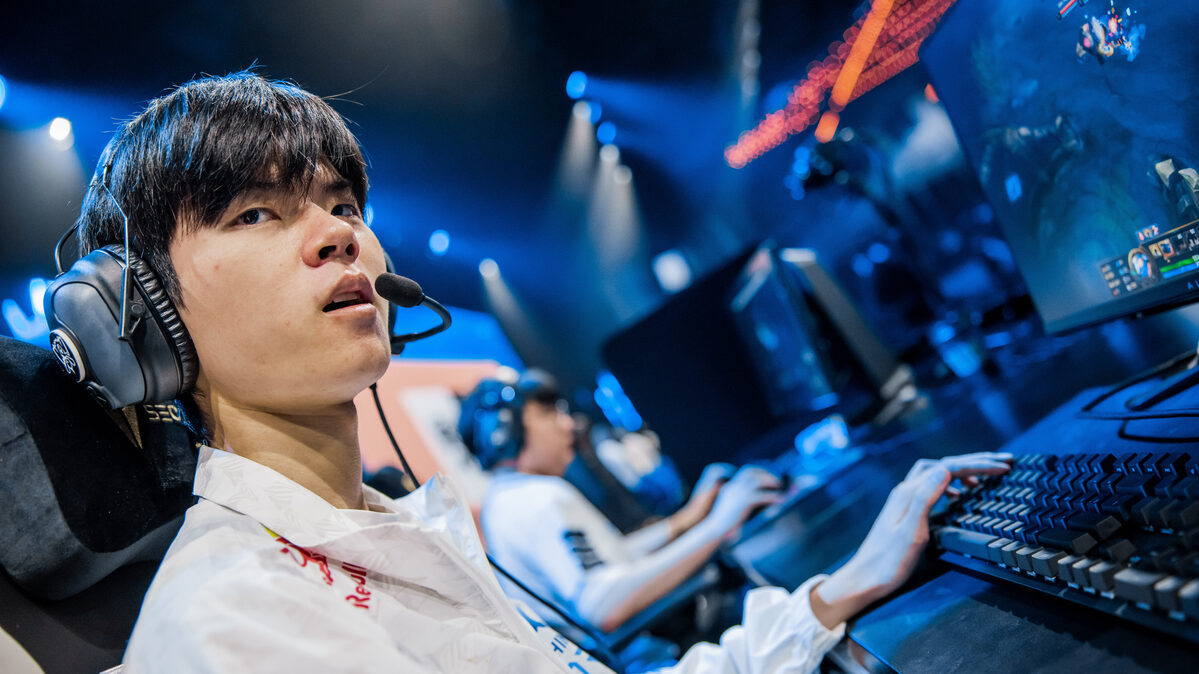 This has never happened in LoL history

During Game 2 of the Worlds 2022 Quarterfinal series between DRX and EDward Gaming, an inhibitor stole the show. While DRX’s AD carry – Kim “Deft” Hyuk-kyu – was hitting the enemy nexus in a backdoor attempt, the inhibitor respawned. Only 119 HP parted Deft from a win, and this might be one of the most heartbreaking moments in League of Legends esports history.

Why is it heartbreaking? Deft is playing the series on his birthday. He might be playing the last game of his career due to mandatory military service in South Korea and he is playing against the team that he was first associated with – EDG.

Moreover, Deft hasn’t gone past the quarterfinal stage of Worlds since 2014. Someone must have casted a curse upon one of the greatest League of Legends players of all time.

Here is the moment that everyone will remember:

Could Deft have done something better?

Of course, it’s easy to talk when the game ends. The pressure in such a situation is immeasurable and Deft’s heart must have been racing. DRX’s top laner Hwang “Kingen” Seong-hoon was unable to teleport alongside Deft in the enemy base which would have changed the outcome.

The only mistake that Deft did in this situation was not using his “Q” spell on Ezreal while hitting the second nexus turret. If he would have done it, he would get additional damage from his Trinity force item, which potentially could have ended the game. However, Deft shouldn’t be blamed in any case as he was simply unlucky. Unfortunately for DRX, they lost the game and went 0-2 in the series against EDG.

Little did we know that we’re about to witness history being made at Worlds 2022.

Worlds is a magical experience and we got the best out of it. The crowd singing “happy birthday” to Deft after the game, Pyosik’s winning impression, and emotional on-stage interviews are just a small part of what League of Legends esports is about.

The series between DRX and EDG was a rollercoaster of emotions and it ended in the best way possible. After all the storylines, curses and inhibitors taking the glory, Deft was able to reverse sweep his old team and the journey toward a Worlds trophy continues.

This day will forever remain in the history of esports with Deft’s signature under it. The “Last Dance” continues.

Many people couldn’t believe what happened. Especially because it was Deft whose glory got denied by an inhibitor. Twitter exploded: