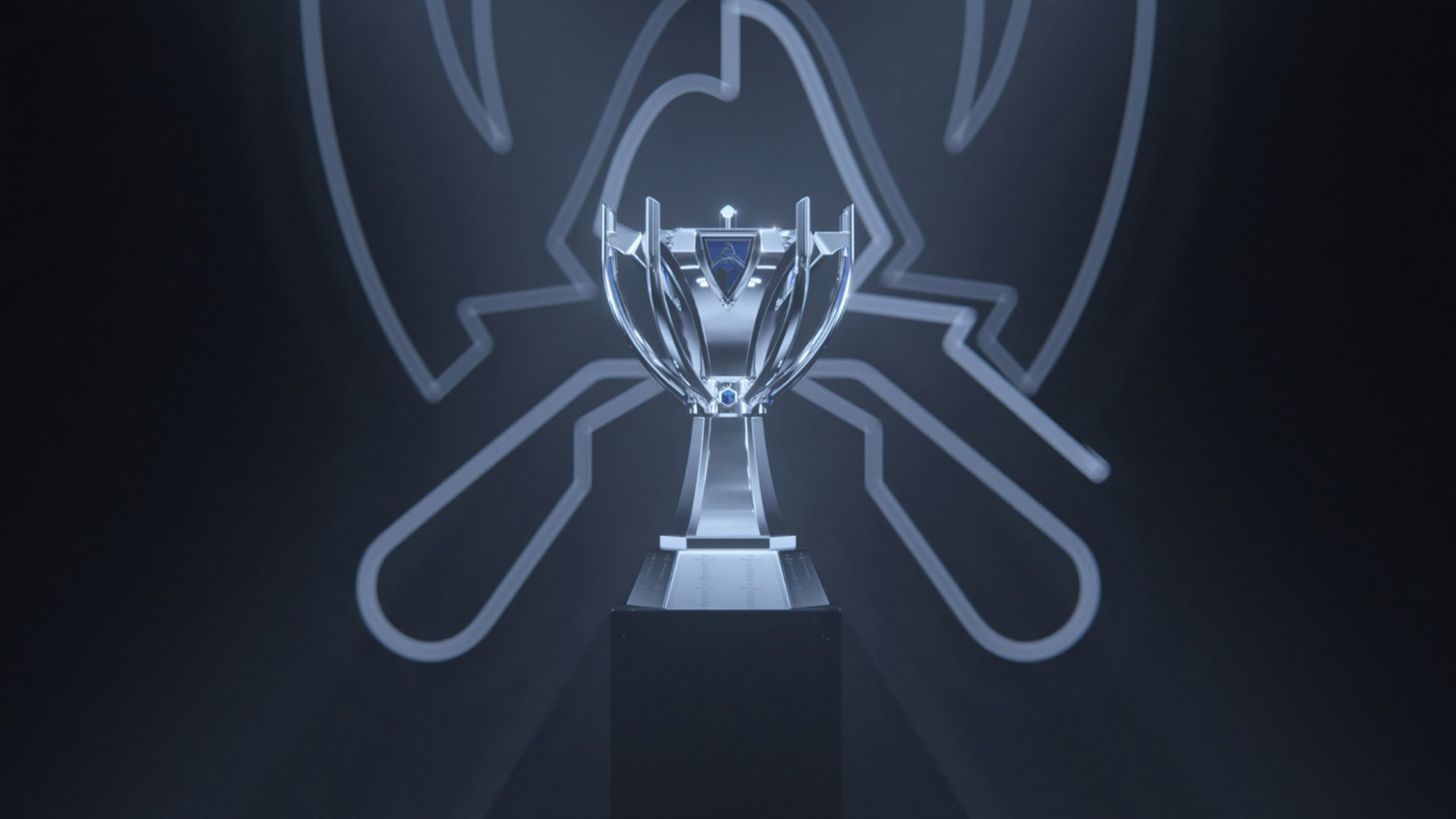 Battle of the Bands

But where does it rank amongst the other eight tracks released for the tournament in previous years?

We asked our League of Legends staff to rank the nine Worlds anthems to answer that question.

Jaxon’s ranking of the Worlds anthems

STAR WALKIN‘ oozes energy and lets Lil Nas shine. Burn It All Down elevates the empowerment ballad genre we’ve heard numerous times in anthems such as Phoenix and Worlds Collide. Ignite brought an electronic element that sadly we haven’t heard since its 2016 debut.

At the other end of the list, we have the more generic “empowerment ballads” such as Phoenix and Worlds Collide. They are good songs, but that specific genre of Worlds anthem has been done better.

Warriors, simply, suffers from being the first anthem. Imagine Dragons are a great band and have done great work for League of Legends in recent years. But Warriors is a generic alt-rock song that got a far superior cover for the 2020 season cinematic.

STAR WALKIN’, released alongside a music video full of easter eggs, takes the top spot because it is truly a banger.

The first true hip-hop Worlds anthem, the song allows Lil Nas X to shine while also departing through the aforementioned “empowerment ballad” that Riot so often defaults to. It’s something different and it hits oh so hard.