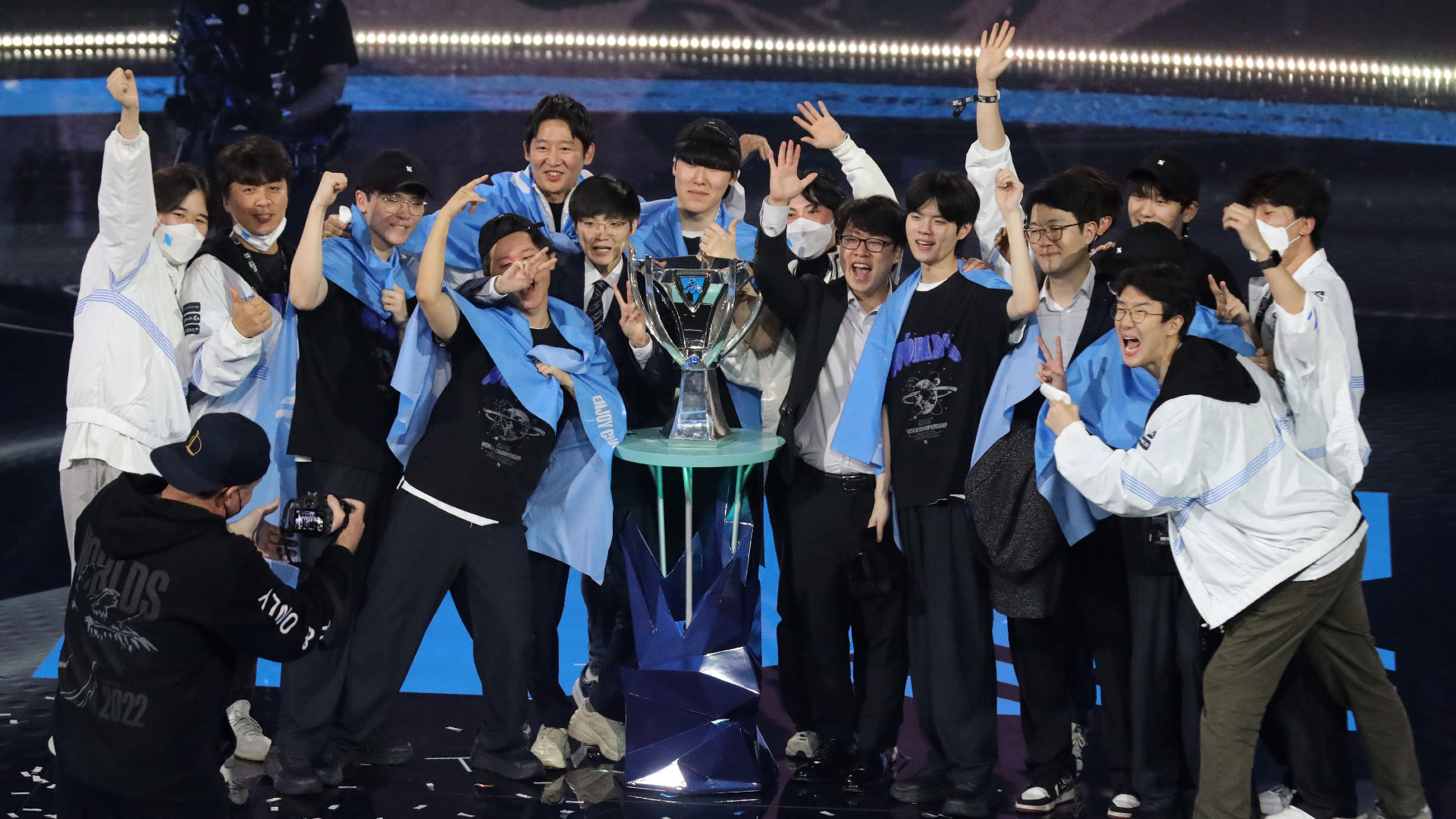 DRX have won Worlds 2022 in a thrilling 3-2 victory over T1. With 45 champions picked by the team, here is everyone that the Korean underdog heroes can select for a Worlds 2022 skin.

What is a Worlds skin?

Alongside 22% of the multi-million dollar prize pool, the winning team at Worlds 2022 is granted the opportunity to select one champion per player to receive an exclusive in-game skin. While Worlds skins have a storied history, Riot has streamlined them in recent years. Worlds skins now primarily reflect the winning team’s colors.

The eligibility rules for a Worlds skin are simple: a player must have played in at least two meaningful round-robin matches and one playoff match to receive a skin. Players may only choose from the champions they have played during the tournament.

Only Graves and Viego (both 2021) have previous Worlds skins from Pyosik refined pool.

Azir (2015) has been mentioned but many forget that Orianna (2012) earned a Worlds skin in the second edition of the competition.

None of BeryL’s Worlds 2022 picks have previous Worlds skins.

DRX will select their champions for Worlds skins in the coming months. The skins will become available for release at some point during 2023.

Update at 20:00 CET: Adjusted Pyosik’s favorite champion based on a previous interview / content piece of his.