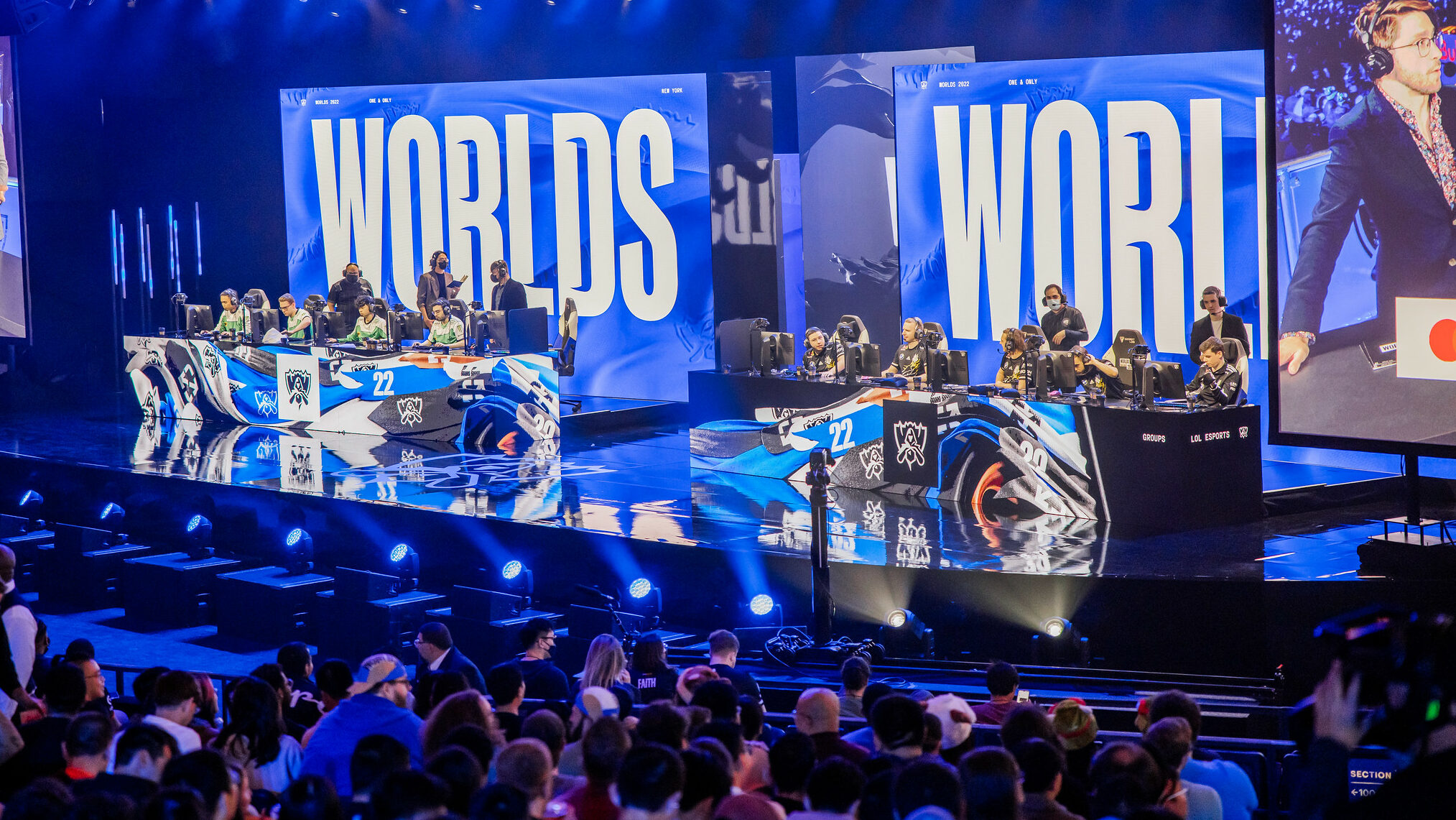 The 2022 League of Legends World Championship set the record for most unique champions contested at 100 (103 when counting bans) as of Oct. 15, before Group C’s matches begin.

Just two days into the group stage, this is a new all-time record for any Worlds in history. The record-breaking 95th unique champion was selected in the 55th game of the tournament, as G2 Esports took down Evil Geniuses.

With much more action to come at Worlds 2022, it could seem that this record will extend further. The Worlds meta has already proven very versatile, with many odd picks. Teams are not afraid of experimenting in this meta, shaping this Worlds to be one of the best in LoL Esports history.

A diverse meta at Worlds 2022, but with some outliers

With 89 unique champions contested just after the play-in stage, this record was expected to be set. Champions such as Teemo, Mordekaiser, and Vayne were selected during the first stage of the event.

Even though the versatility in champion selection has been fun to follow, there are still dominant picks that always take the spotlight. So far, the most-picked champion is Aatrox, with 24 appearances in the play-in stage and four at the group stage.

Azir is also starting to catch up, as he has been incredibly popular during the group stage so far. With nine games in two days, Azir is shaping up to be the stable mid laner that most teams are opting towards.

Caitlyn and Kalista are also contested picks, but with fewer appearances on Summoner’s Rift. That’s not because they are not strong but because they often see themselves banned in the draft.

The number of unique contested champions is only growing, so wonder what the next unexpected pick will be.

Update on Oct. 15: We have updated the numbers to reflect the current situation at Worlds 2022, as the record of most contested unique champions at Worlds has increased from 95 at the time of publishing to its current mark.

You know this Worlds is going to be good when it’s not the same boring drafts game after game. Let’s get to 100 unique champions!