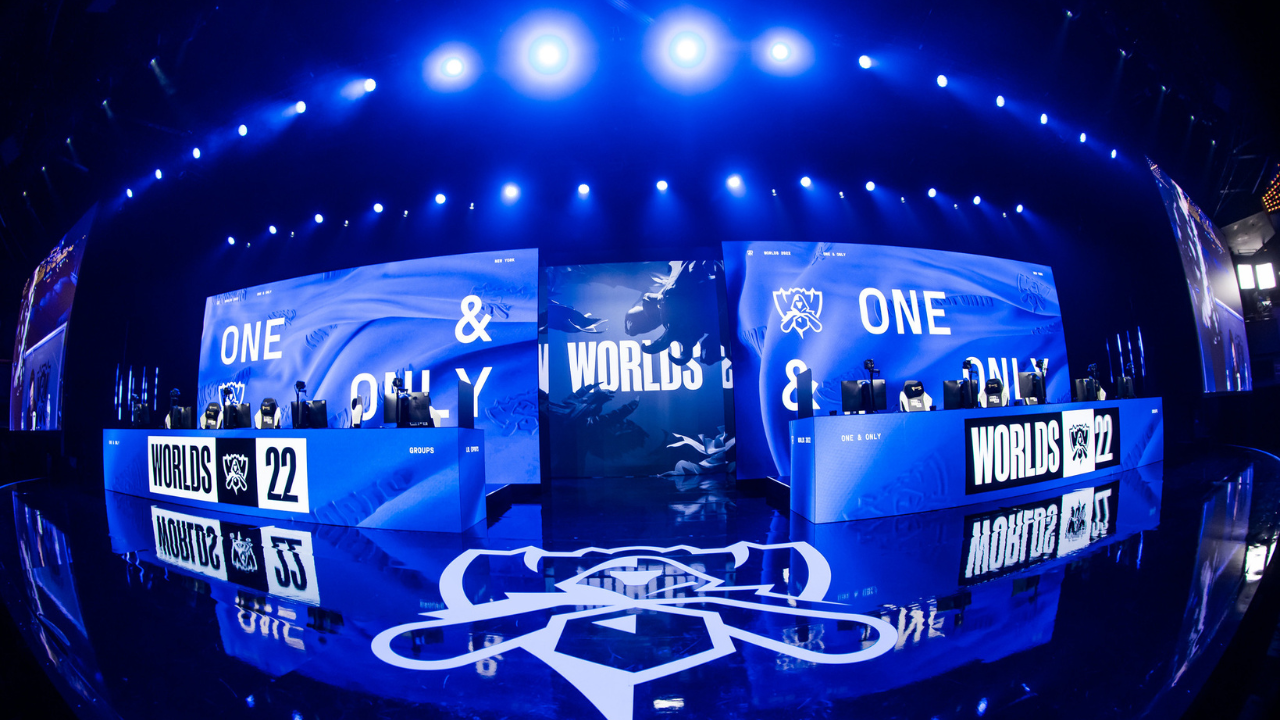 Worlds 2022 saw quite a few issues pro players have to deal with on stage. Initially, we saw reports of players pointing out issues with FPS drops and headset/microphone quality. However, Jaxon became aware of another problem on Worlds 2022 stage: the intense lighting in the arena.

After EG Vulcan confirmed the headset and FPS issues on stage, Jaxon asked other players about their experiences and potential problems. Indeed, everyone we talked to yesterday agrees that the FPS issues exist.

“In the two matches we played, there were some small issues that affected us, which was the lighting. The light goes straight into our eyes. It does create some frustration, and we were a bit irritated by that.”

Later on in the day, Jaxon asked Gen.G’s support Son “Lehends” Si-woo, if he had any similar issues, and here is what he said:

“The light is really bright on stage. Even in the game, there were times I couldn’t see the monitor today.”

Judging by the descriptions, the issues go beyond players having dry eyes: if lights are pointing directly at players, one has to wonder how they are supposed to look at the screen.

Not the first time players have complained about the lights

Riot had a similar problem last year when Team Vitality’s mid laner, Luka “Perkz” Perković, played in the LCS on Cloud 9. Perkz asked them to lower the lights in the studio for medical reasons, but they were unwilling to do so. Perkz was even forced to wear a cap because he had no other solution.

The issues may seem minor, but they can be very frustrating for the players as they pile on. We expect better from such a large-scale company like Riot, which has shown it is capable of having high-quality setting and production levels on events. However, 2022 Worlds is not going so hot with issues ranging from COVID false positives to framerate issues. Hopefully, they will address the issues.