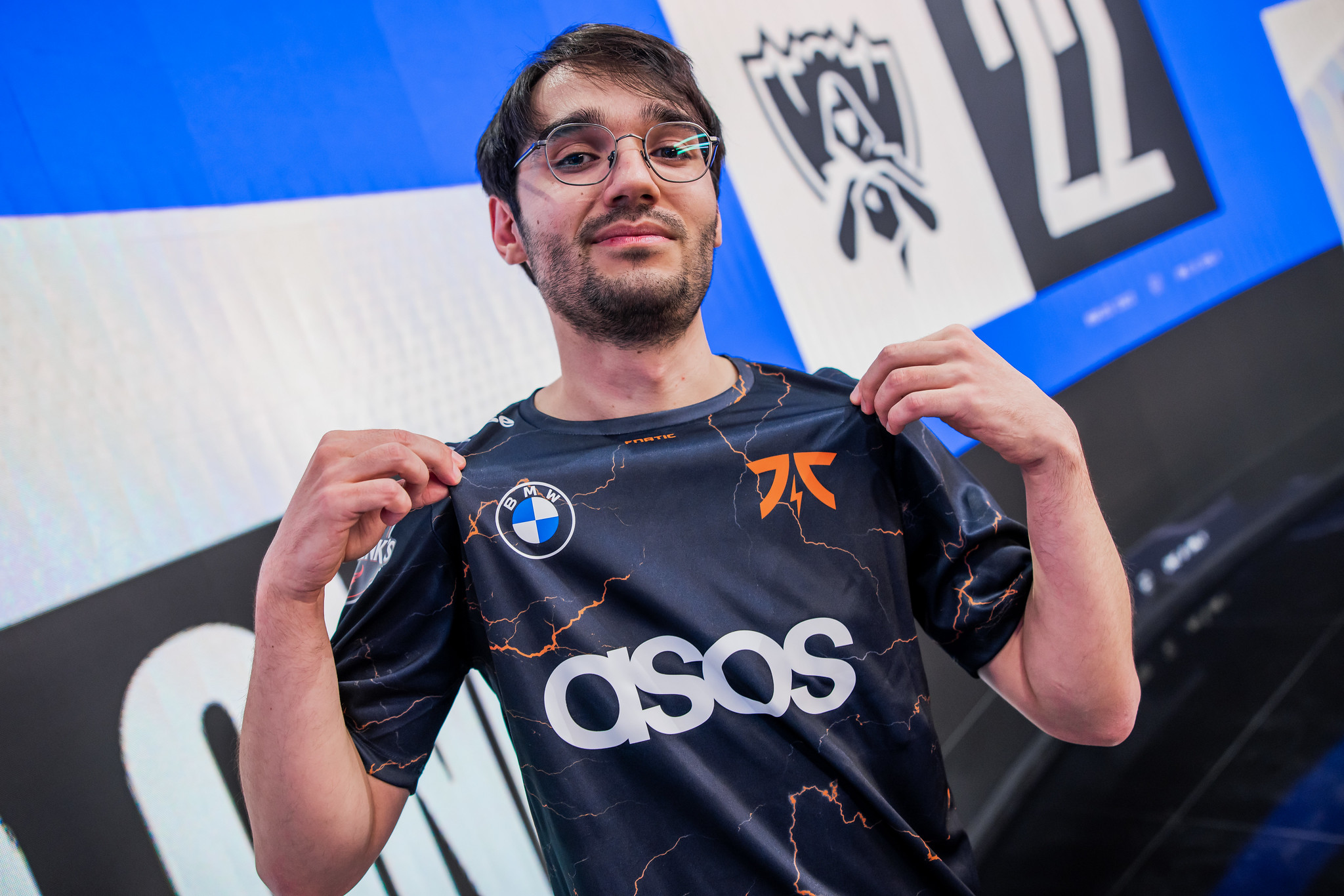 Fnatic is the first team to advance to the Worlds 2022 Group Stage. They clinched first place in group A of Play-ins after Evil Geniuses (EG) lost to the Japanese champions Detonation FocusMe (DFM).

Fnatic did its part earlier today with a victory over the PCS’ Beyond Gaming. However, they still needed help from DFM to avoid a tiebreaker situation with EG. With only a loss to LOUD, they finished on top of the Play-ins Group A with a 4-1 record.

No scrims, no problem for Fnatic

Fnatic didn’t have an easy start to the 2022 World Championship. Lack of practice, COVID, and travel issues were trying to bring the team down before the tournament even started.

After a very turbulent season, many fans were worried it would be too difficult of a challenge for the team to overcome.

The pressure was on, especially knowing that their group is wide open. Given the circumstances, it was crucial for the European team to secure first place in Group A. Nobody wants to face RNG or DRX, especially in a bo5.

Although Fnatic’s games were far from clean, they got the job done. The victory is what matters in the end, and Fnatic has secured its place in the Group Stage. Hopefully, the team will be able to scrim now to improve the quality of their gameplay and avoid a LOUD situation.

In a chaotic finish to Play-in Group A, DFM took down EG to force a three-way tiebreaker. After the last scheduled game for the day, LOUD, DFM and EG will be playing tiebreakers to determine the final seeding of Group A.

Due to the three-way tie rules, LOUD, DFM and EG will play a single-elimination bracket based on average game time. The first game will be between EG and DFM, with the winner facing LOUD for a chance to clinch 2nd place in Group A.

DFM’s win also means that Beyond Gaming’s Worlds 2022 campaign comes to an end. They will be the fourth team to leave the competition alongside Chiefs, Isurus Gaming, and Istanbul Wildcats.

Regardless of the outcome, the teams will have the difficult task of advancing to the main stage from this spot due to the strength of their potential opponents. The stacked group B is yet to unfold, with more potential tiebreakers to come later tonight.