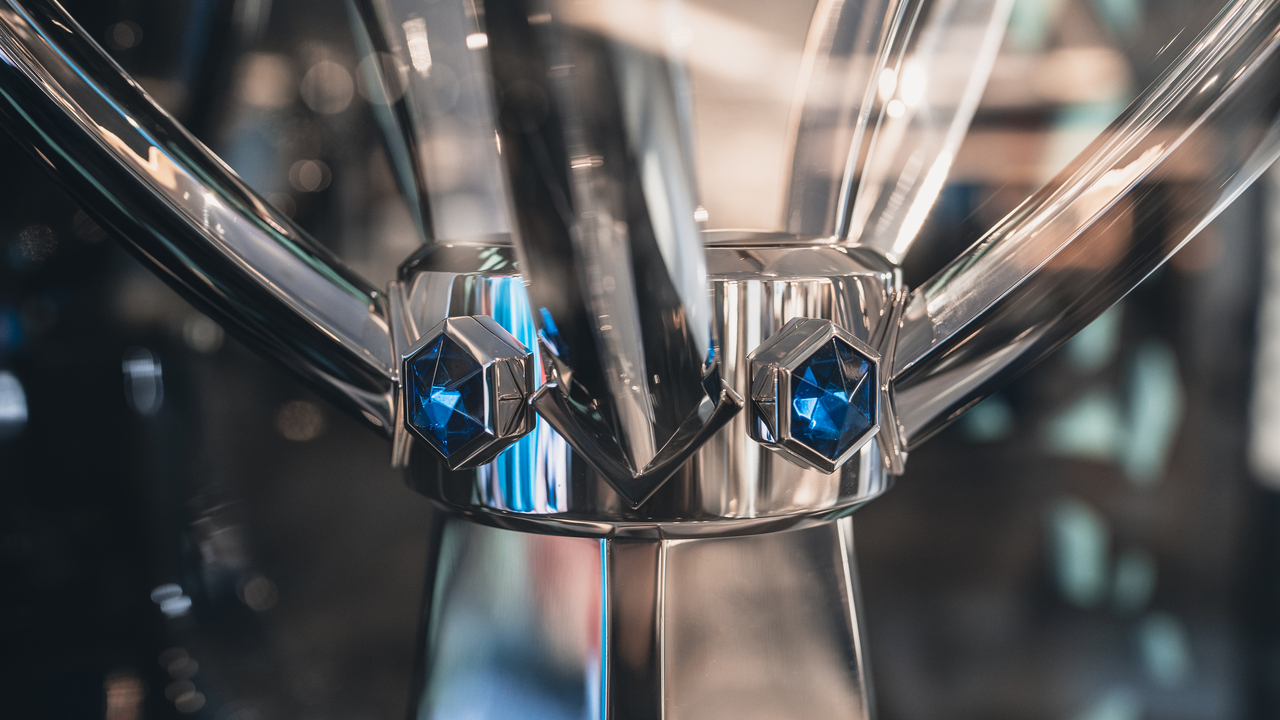 The 2022 Worlds Pick’Em Crystal Ball is a source of much fan excitement, to the point where some may be stressing out about their picks’ validity and would want to know the current results. So, we have compiled a comprehensive list to help people figure out how many points they would gather—all in the name of ease of access.

Jaxon has obtained the stats from the following resources:

As for the First Blood stat, we combed every single VoD, tracked who scored the First Blood kills, and were able to make a much longer list than the one available below.

Which champion is the most picked?

Who is the most banned champion at Worlds?

Which champion was played in the most different roles (most flexible)?

Which champion has died the most at Worlds 2022?

Who has the Highest KDA stat at Worlds 2022?

FNC Rhuckz has a higher KDA than the above (22.0), but he was unavailable for selection at the time. Additionally, we are unsure whether BYG Liang (one game played, 8.0 KDA) is eligible due to the low amount of games played.

Who has played the most different champions?

Who has scored at least one Pentakill? (50 points for valid guesses on the Worlds 2022 Pick’Em Crystal Ball)

Who has scored the most First Bloods?

Who has scored the most kills in a single game?

Which team will win Worlds? (100 points)

Which team from a region with two seeds or fewer will go furthest? (30 points)

Which team will play the most different champions?

How many Bo5 reverse sweeps have happened so far? (50 points)

How many Pentakills have happened at Worlds 2022? (50 points)

2 (both scored in the play-ins)

What will be the duration of the longest single game? (50 points)

Which Drake will be killed the most? (50 points)

Trivia: across Worlds 2022, there have been seven Elder drake takedowns: one in the play-ins, and six in the main event.