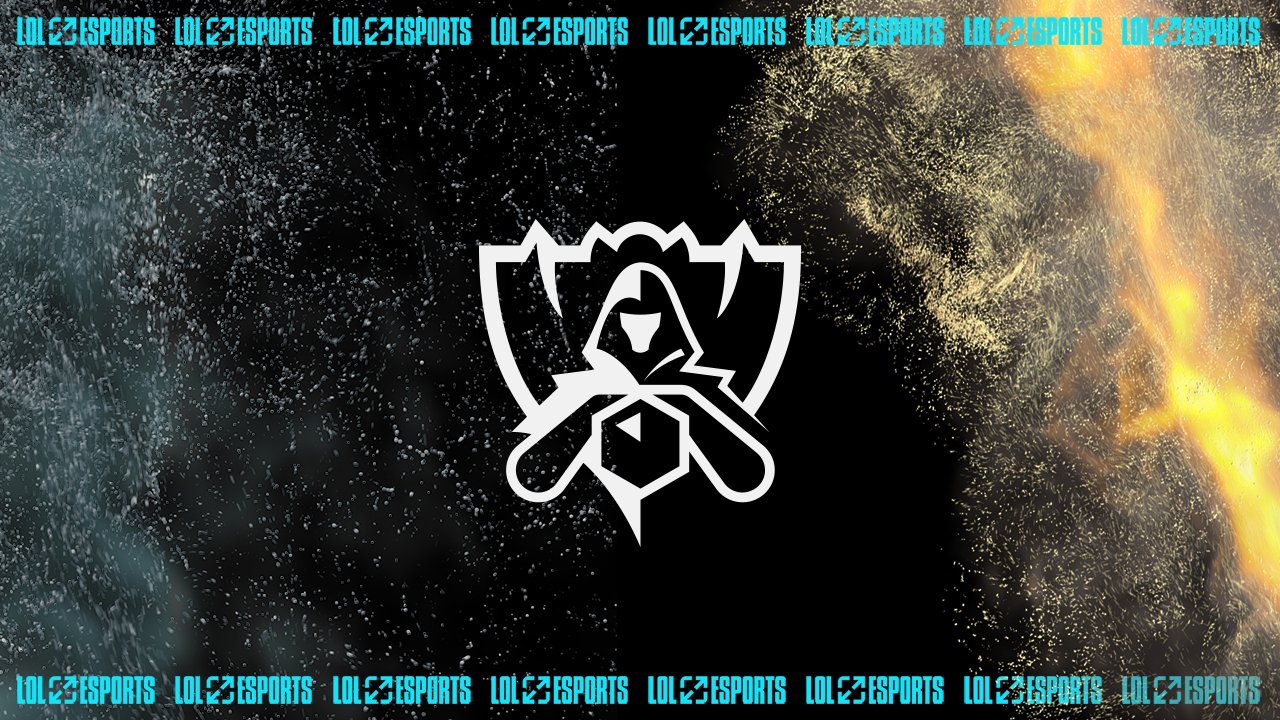 According to an official announcement made by Riot, Worlds 2022 is set to begin on September 29, 2022. The tournament will have five stages and run until November 5, 2022. This year’s edition of Worlds 2022 will be held across four cities in North America.

The World Champions will host a total of 24 teams from all regions around the globe. Due to the LCL not being able to send a representative to Worlds 2022, the region that doesn’t have four seeds and performed the best across international events over the last two years will receive an additional seed for the competition.

It happens to be the LEC, who didn’t enjoy much success but were constantly advancing to the tournaments’ higher placements.

This change means that, for the first time in the history of Worlds, two teams of the same region will be playing in the Play-In stage.

The format will remain the same as in previous years. The tournament will begin with a Play-ins stage, where twelve out of the twenty-four competitors will start.

Usually, teams would get a maximum of one seed during the Play-ins stage of the tournament. However, there has been a small change to the LEC seeding. Unlike 2020, where three out of four teams made it directly to the Groups stage, both theLEC’ss 3rd and 4th seed will start from the Play-ins stage of Worlds 2022.

Alongside the LEC, the LPL and the LCK will be getting four seeds as well. The LCS will remain with three spots.

Vietnam, a region last seen at Worlds in 2019, will be making a comeback to the competition. They will be given two seeds.