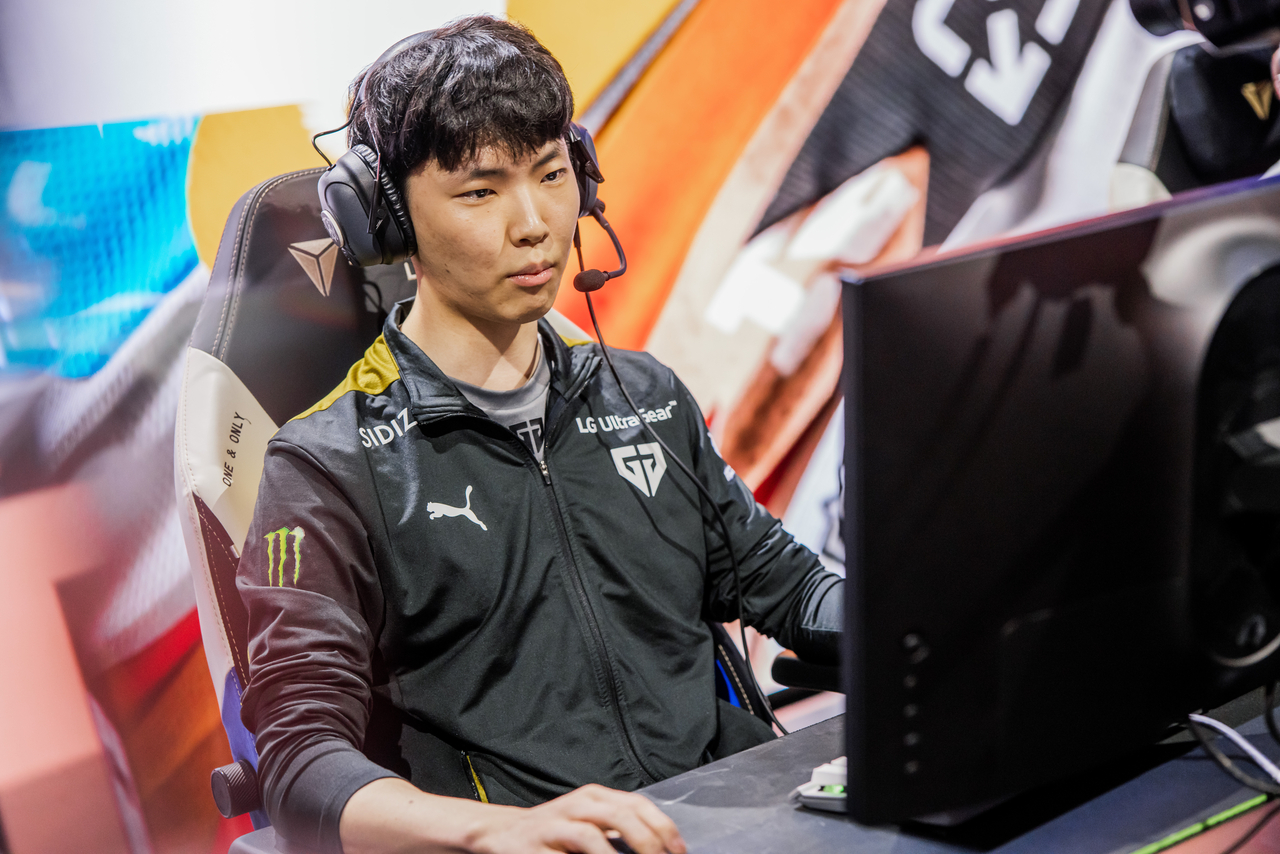 Worlds 2022: Many players test positive for COVID during group stage

Several players at the 2022 World Championship have contracted COVID-19 before the group stage heads into its second stage, and they will play their games in an isolated environment.

Despite Riot Games’ daily testing, the virus seems to rapidly spread at Worlds 2022. However, there will be no forfeited games. Indeed, Riot Games preemptively reacted with a statement on the matter, noting that their COVID policy states the following:

In the event a competitor returns a positive result for COVID-19, but feels well enough to compete and choose to play, the affected player will play the scheduled match on a LAN network built in the isolation facilities.

A few teams have already felt COVID-19’s effects at Worlds 2022, with several players playing off-stage until they tested negative. Fnatic has especially felt the struggles, as it started the tournament without support Zdravets “Hylissang” Galabov after he contracted the virus before the play-ins began. However, the extent is more severe this time.

Indeed, some of the biggest stars will be missing from the stage. After the recent tests, Gen.G has announced that mid laner Jeong “Chovy” Ji-hoon, substitute Ko “YoungJae” Yeong-jae, and head coach Go “Score” Dong-bin have all contracted the coronavirus.

Luckily, it seems like everyone is feeling well enough to compete. Indeed, all aforementioned players will play their upcoming games from the isolation facility. However, the effect on their gameplay remains to be seen.

With more players contracting the virus, it could be a matter of time before someone feels too unwell to play. If that happens, Worlds 2022’s results would suffer a competitive and reputational blow. Beyond results differing from what could have been, the absence of a strict bubble may reflect negatively on Riot at Worlds.

Every team and LoL fan wants Worlds to be as competitive as possible, so fingers crossed that COVID won’t ruin things—again.