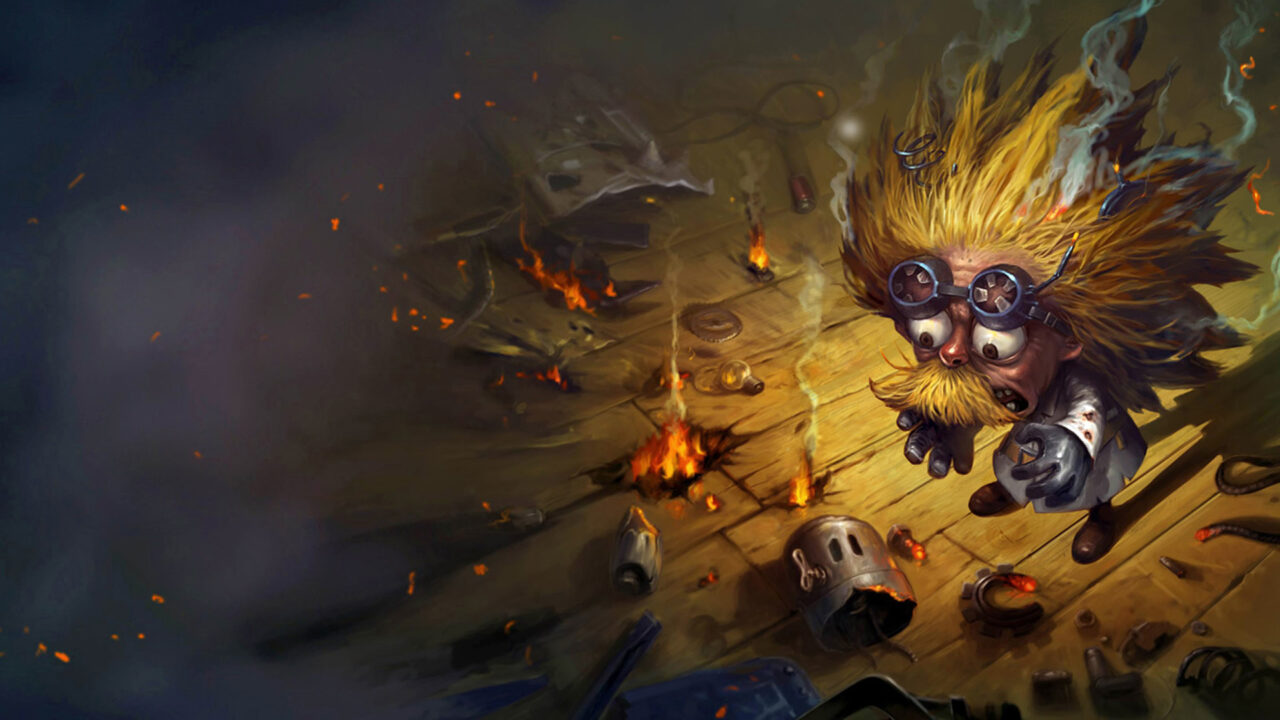 Fans may remember the 2022 World Championship for many things, but the most memorable bits have been, by far, the bugs that have plagued it at critical points.

The following bugs have occurred at Worlds 2022, and some of them have greatly affected the competition’s standings:

Although ‘spaghetti code’ sounds nice for memes, the worst thing that can happen to players living and breathing League of Legends is when the game itself breaks and leads to losses, unraveling the work that they have done this year and throwing a cloud of doubt over ‘the tournament that could have been.’

Top Esports are exactly that, as a Maw of Malmortius bug (which also applies to Hexdrinker) denied them a possible chance at causing a three-way tie in first place. Indeed, in the final base takedown attempt, Yu “JackeyLove” Wen-bo’s Maw did not block Karthus’ Requiem.

Beyond Vandiril spreading word of the issue, a player proved that the bug is easily reproducible on video: if a player buys boots other than Mercury’s Treads and equip Maw of Malmortius, the item does not function.

Had it triggered, JackeyLove’s Lucian would have likely taken down the nexus, and TOP Esports’ ensuing 3-0 week would have resulted in a three-way tie in Group C, in which they could have claimed the top spot judging by their ensuing performances

Instead, even GAM’s resulting victory will be shrouded in ‘what-if’: would they have killed Lucian in time to deny the nexus takedown?

Darius’s Noxian Guillotine cooldown did not refresh for G2 Esports

Unlike the previous bug, this one does not have as much “what-if” hooked to it as G2 Esports would have lost the fight anyway, and even had they won it, the 0-3 follow-up week would have ended their Worlds campaign. However, the bug’s existence is troubling.

Darius’s Ultimate is usually programmed to refresh its cooldown if the target dies before the cast goes through, or if it dies because of the ability’s damage. However, G2’s top laner, Sergen “BrokenBlade” Celik, was unable to recast it after the initial cast, as the ability went on cooldown.

Thus, Darius did not get the kill, and he did not gain the ability to instantly apply five Hemorrage stacks (Passive), rendering him useless in the teamfight.

During TOP Esports and DRX’s first match during the group stage, a critical bug went under the radar as DRX set up a towerdive on TES’s top laner, Huang “Wayward” Ren-Xing. Indeed, Gnar’s Q-Boomerang had no business taking that trajectory, as it is supposed to loop back to Gnar’s direction.

What’s worse: Vandiril uncovered that bug ages ago, yet Riot Games didn’t fix it. The extra damage from the bogus Boomerang was critical: beyond landing first blood, it nullified TES’ gameplan as DRX took control too fast for Jax to matter.

Although the bugs below ended up having a relatively minor effect on the game, the effects could have been major in other circumstances. They are as follows: