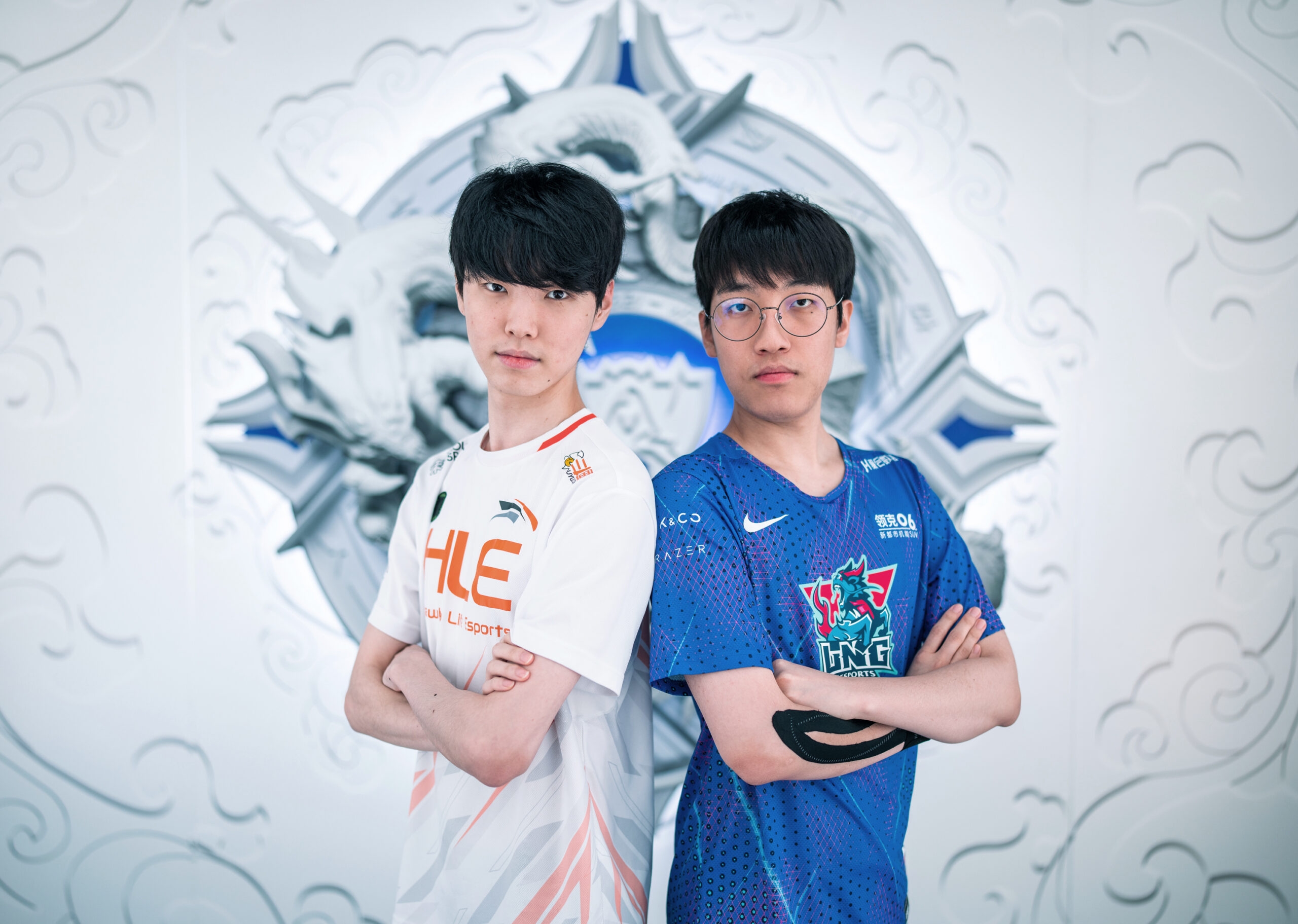 Worlds 2021: Unfolding storylines in the Play-in’s Group A

The 2021 World Championship have finally started, and we had some exciting matches on the first day. A few stories have already unfolded in Group A, impacting the standings as follows:

Unlike previous years where China’s fourth seeded team had low expectations, LNG showed us that they were different: their synergy was unique, their eyes set on the group stage. They did not need a warm-up game: against Hanwha Life Esports, they looked composed from start to finish. LNG’s read on the meta was on point, and they gave no room for Chovy and HLE to contend for Group A’s top spot.

In the process, Icon showed that he could play any champion, with Gragas being his 24th unique pick. Furthermore, Tarzan’s amazing Qiyana show proved that his jungle meta read was on point. Then, we witnessed the LPL Fiora, with Ale “welcoming” Vizicsacsi back to the rift.

Instead of the Hanwha Life Esports that took T1 to the distance, LCK fans saw the return of the regular summer split’s version of Hanwha Life Esports that missed the playoffs. They had many problems in their games against LNG and Infinity Esports—being outclassed heavily as a team against LNG. Additionally, HLE seemed to draft on patch 11.15 against INF, rather than on patch 11.19.

With their top side underperforming, HLE relied heavily on Chovy. Bot lane was on a weakside duty, and that should not be the case against wild card regions. It is still too early to judge them based on one game day, but they are not looking like favorites in the play-ins.

Wildcard regions have a lot of catching up to do

Despite their sloppiness in their sole game of the day, RED Canids were the better-looking team out of the wildcard squads in Group A, and they have set higher expectations than the others. They started slowly as stage nerves arose, but they managed to pick themselves up and showed promise through their teamplay.

However, Infinity Esports had a tough day. Despite having bright moments here and there, they looked lost on the map in certain stages of the game, not knowing how to play with a lead. Although they had significant momentum against Hanwha Life Esports—which is something that not many expected—, they collapsed.

As for PEACE, we didn't see much of them as they faced Final Boss LNG and were thoroughly outclassed. Vizicsacsi did not enjoy his first professional game in almost two years as Tarzan made his top lane experience unpleasant. But PEACE has good news: the most challenging task, facing LNG, is already done. And they will seek to show us what they have prepared against the weaker teams in the group.