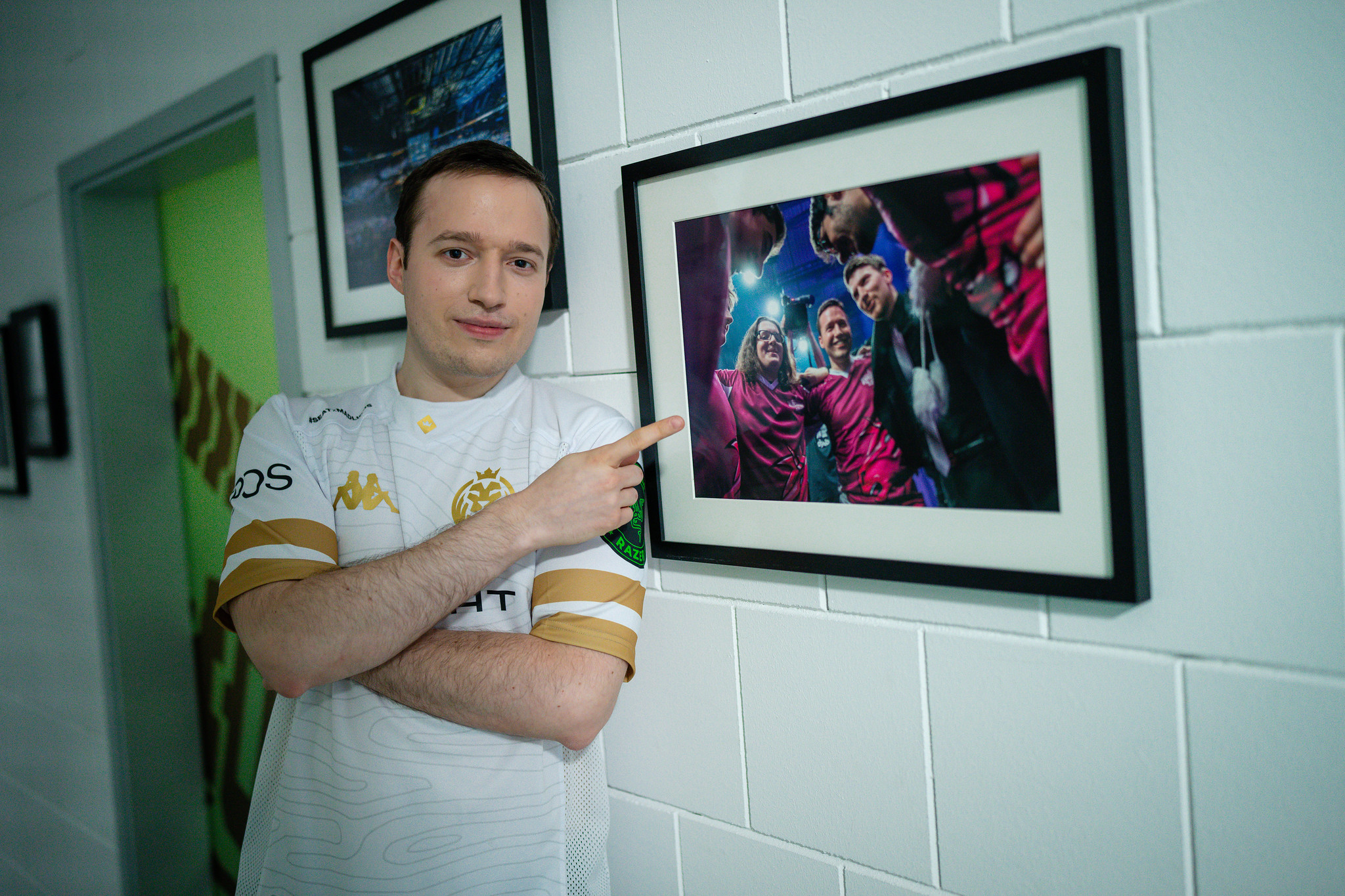 Day four was a rollercoaster ride, in many ways. 10 games, plenty of fiestas and some exciting results looking at tomorrow's games.

Game to watch and rewatch

Game 2: Galatasaray vs Beyond Gaming

2.5/5: Not the best game quality wise, but it's a 5/5 for entertainment. Multiple Baron throws break Doggo's back as he does his damnedest to drag BYG over the line after they choke away a massive gold lead, even after he carried a fight against an Elder-buffed GS.

Game to watch if you missed it

3.5/5: Peace execute a near-flawless early game with the pressure on. The R5 Renekton might have had LS squealing, but it had RED running for the hills.

Decent games with glimmers of quality

Games 1, 4 and 5: Galatasaray vs Beyond Gaming

1. 2/5 - BYG brought a solid early game, but their mid-game was Rogue-esque. Galatasaray punished the mistakes, but nobody comes out of this game smelling of roses.

4. 2/5 - It was ugly, but BYG force a deciding game. The Rogue-like mid-game reappeared and concerns must exist for BYG's teamfighting, but eventually they muscle through.

5. 2/5 - Poor Doggo. The one shining light in an otherwise questionable game, the ADC was belligerent and boisterous as he dragged BYG kicking and screaming into a BO5 with HLE.

1. 3/5 - rating lifted almost solely by TitaN playing the game we always wanted to see from BRTT.  Masterclass to blink away from the fiesta and mystic shot Peace's gold lead into a black hole.

2. 3/5 - A pretty clean game from Peace who were in control from start to finish. Tally going in 1v4 twice and coming out with a double kill twice sums up how dominant PCE were, and how disgusting Sylas is from ahead.

3. 2/5 - you picked four melees with dashes, against Vizacsacsi, with Poppy not banned. What did you expect?

4. 2.5/5 - Nominative determinism strikes again, as Avenger swoops in to take down the team who beat the previous mid-laner. RED Canids body Peace in every lane and smushed 'em.