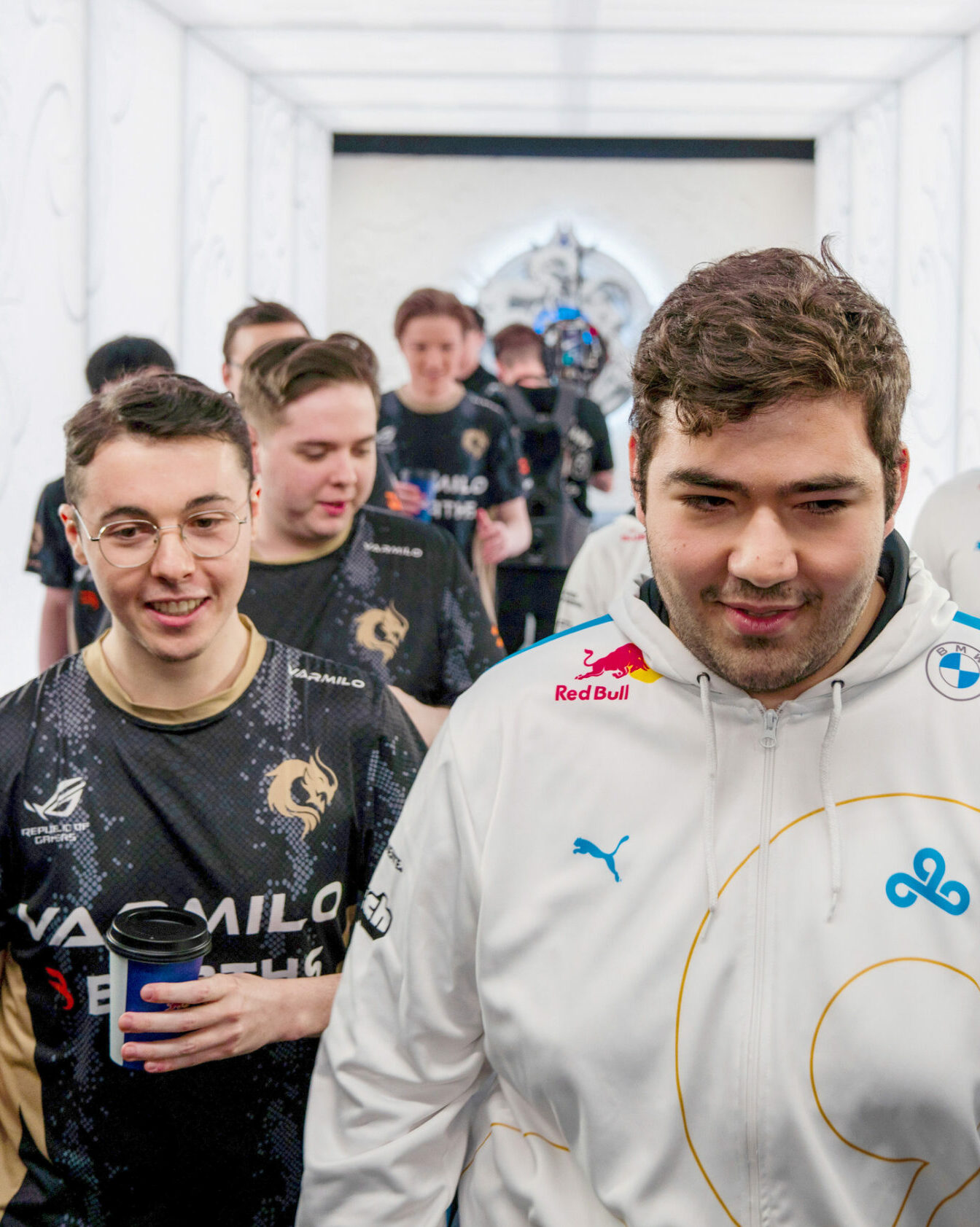 Worlds 2021: two-sentence summaries for the play-in decider round

After Oct. 8’s close contests, the 2021 Worlds play-ins closed on a whimper. In two series with foregone conclusions before they began, Hanwha Life Esports and Cloud9 bulldozed their opponents, ruining any sense of lingering suspense.

However, whether you are a fan of the winning teams or not, some of the games are worth watching as their opponents had flashes of brilliance. The final two-sentence summaries of the play-ins, with ratings, are as below:

In a solid showing on both teams, Hanwha Life Esports thrived across the board despite Beyond’s show of resistance. Ultimately, HLE’s teamfighting took them to the finish line as Doggo was unable to scale to his peak power on Aphelios.

PEACE went at Cloud9 guns blazing, but their disorderly teamfighting leading to the lategame cost them the victory. Cloud9’s calm and efficient solo laners, Perkz and Fudge, bailed the team out of a compromising situation.

Game to watch for Cloud9 fans

Apparently, someone must have ordered a montage from Cloud9’s Blaber and Fudge because they delivered just that. Beyond the fifth minute of the game, everything that could have gone wrong went wrong for PEACE.

PEACE’s only highlight during the game was Aladoric’s escapes on Rakan while spamming the Cloud9 emote. We will lament the death of Shelly, the Rift Herald, before she could crash on PEACE’s nexus; and we lament Perkz stealing Zven’s pentakill.

The overeager Beyond Gaming ran into an unbreakable Hanwha Life Esports over and over, leading to a 22-minute HLE victory. Our commiserations go to Willer (Lee Sin) as Morgan’s Jarvan IV denied him the pentakill.

Willer Life Esports (wait, not Chovy Life?) put on a masterclass as he fended off an counter-invade and took over the game through ganks and proactive pathing. The only deplorable moment for HLE: their unwillingness to commit to fountain-diving Doggo.