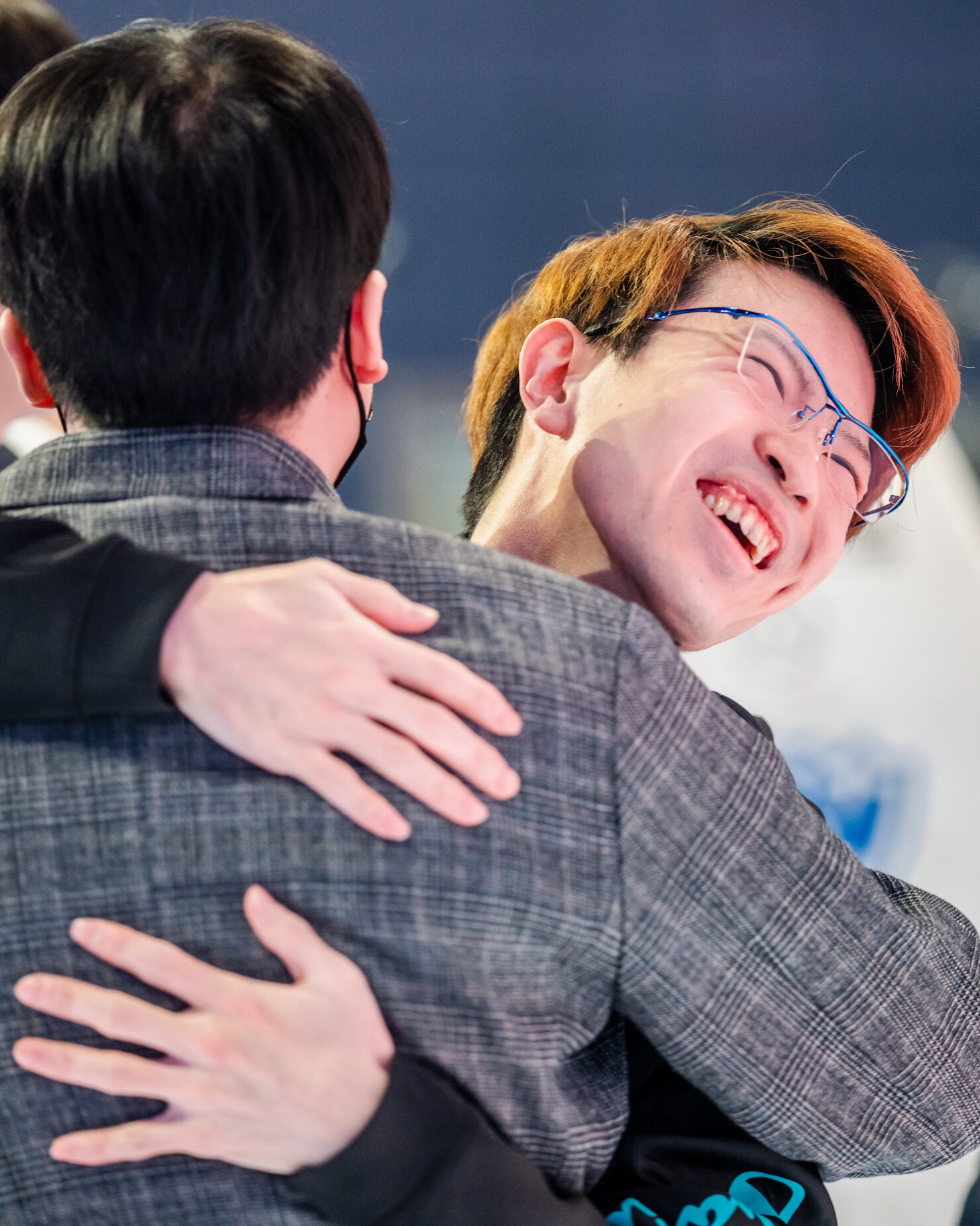 The 2021 Worlds’ play-in group stage ended on its highest note to date as wildcards DetonatioN FocusMe qualified to the Group Stage over Cloud9 and Beyond Gaming, a first in LJL and play-in history.

But DFM weren’t the only ones playing: there were six other games in the group stage, and some of them are worthy of the viewers’ attention.

Game to watch and rewatch

In the best game of the play-ins so far, DetonatioN FocusMe made history as the first LJL team to qualify to groups, and they did it in style against a rather attentive Cloud9. C9’s missteps—not DFM’s—were the costliest as DFM converted on their skirmishes.

With their backs against the wall, Unicorns of Love unleashed the most creative draft of the play-ins and smashed Cloud9 in the most exciting game of the day. In the process, Argonavt brought Fasting Senna back into the Cool Picks Club in an odd and efficient pairing with SantaS’ Sion.

Beyond Gaming’s strong laning and map movements dismantled the Unicorns of Love, but BYG’s numerous mistakes nearly cost them their play-in bracket spot. As for UoL, they exit the tournament on a solid show of resilience.

Game to watch for fans of the winning team

Let it be known that PEACE have awakened ahead of their play-in elimination match against RED Canids on Oct. 8. With all lanes firing on all cylinders, PEACE annihilated RED and made minor mistakes in their convincing victory.

LNG Esports overwhelmed Infinity Esports hard enough to make it a quality watch for LNG fans. Our commiserations to Infinity Esports, who were outmatched in almost all their games—especially this one.

Fans of DetonatioN FocusMe and the LJL beheld their best team to date in action with an almost perfect game against Beyond Gaming. Once again, the Evi Urgot show (10/0/6) made casualties in the bot lane, leading to a landslide victory.