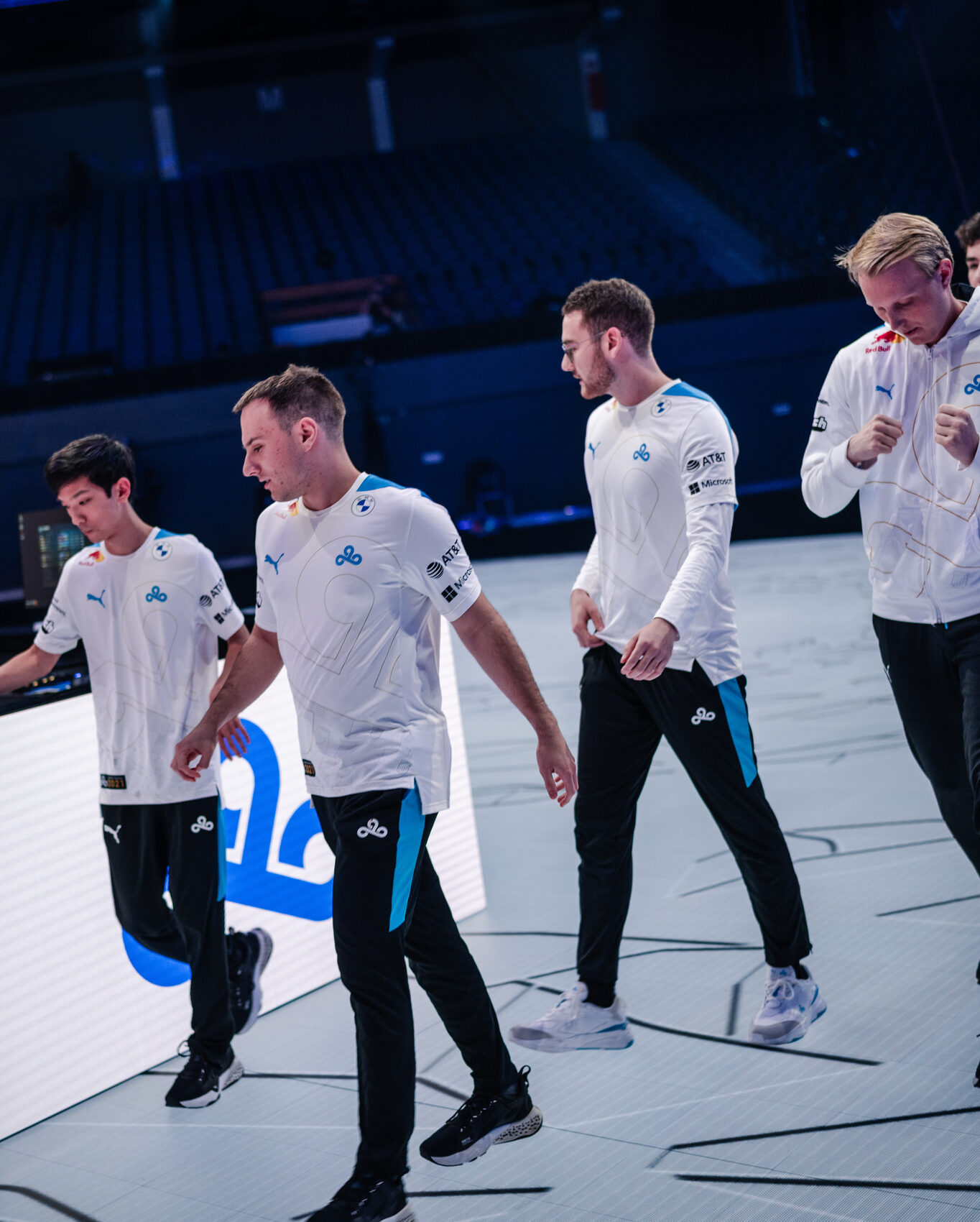 As teams ease to the Worlds stage, so does their quality of play, leading to a better game day in the 2021 Play-ins. However, the number of lopsided games also increased as, apart from Infinity Esports vs. PEACE, there was little room for comebacks for the losing teams.

As for how the games went and what games to watch, it is as follows:

Reminder of the Jaxon Worlds ratings

A solid effort on both fronts led to entertainment and a contested game. In the end, BYG were helpless against Fudge’s Malphite, and Cloud9 converted their teamfights into objective takedowns—nexus included.

A close and exciting game lots of action all over the place, and with INF throwing their mid-game to Andromeda. Good news: any comatose Oceanic League of Legends fans woke right back up after that loss to Hanwha Life Esports.

RED Canids delivered a somewhat competitive game for 23 minutes but many desperate attempts at fighting doomed them against a relatively patient HLE. So it was that Chovy Deft Life Esports awakened with a 9/2/3 KDA.

For a while, Galatasaray Esports made a 4.5k gold deficit look like a minor inconvenience. However, a few bad teamfights led to a swift Cloud9 victory, with C9’s splitpushing shining bright.

Game to watch for fans of the winning team

Although not the cleanest, LNG Esports got the job done against a resilient but erratic RED Canids. It took a while for the game to reach Tarzan o’clock, but it was over when his skirmishes started landing kills.

DetonatioN FocusMe bounced back from their one-sided loss to C9 with a vengeance, inflicting one such loss to Galatasaray. All it took was a great early Evi teleport in the bot lane to seal the deal.

Doggo (8/0/4 KDA) showed his aimbot-like skillshot accuracy on Ezreal, and the Unicorns of Love crumbled. Thus did Beyond Gaming earn a much-needed victory and morale boost for themselves and the LMS region, setting them up for an explosive Day 3.