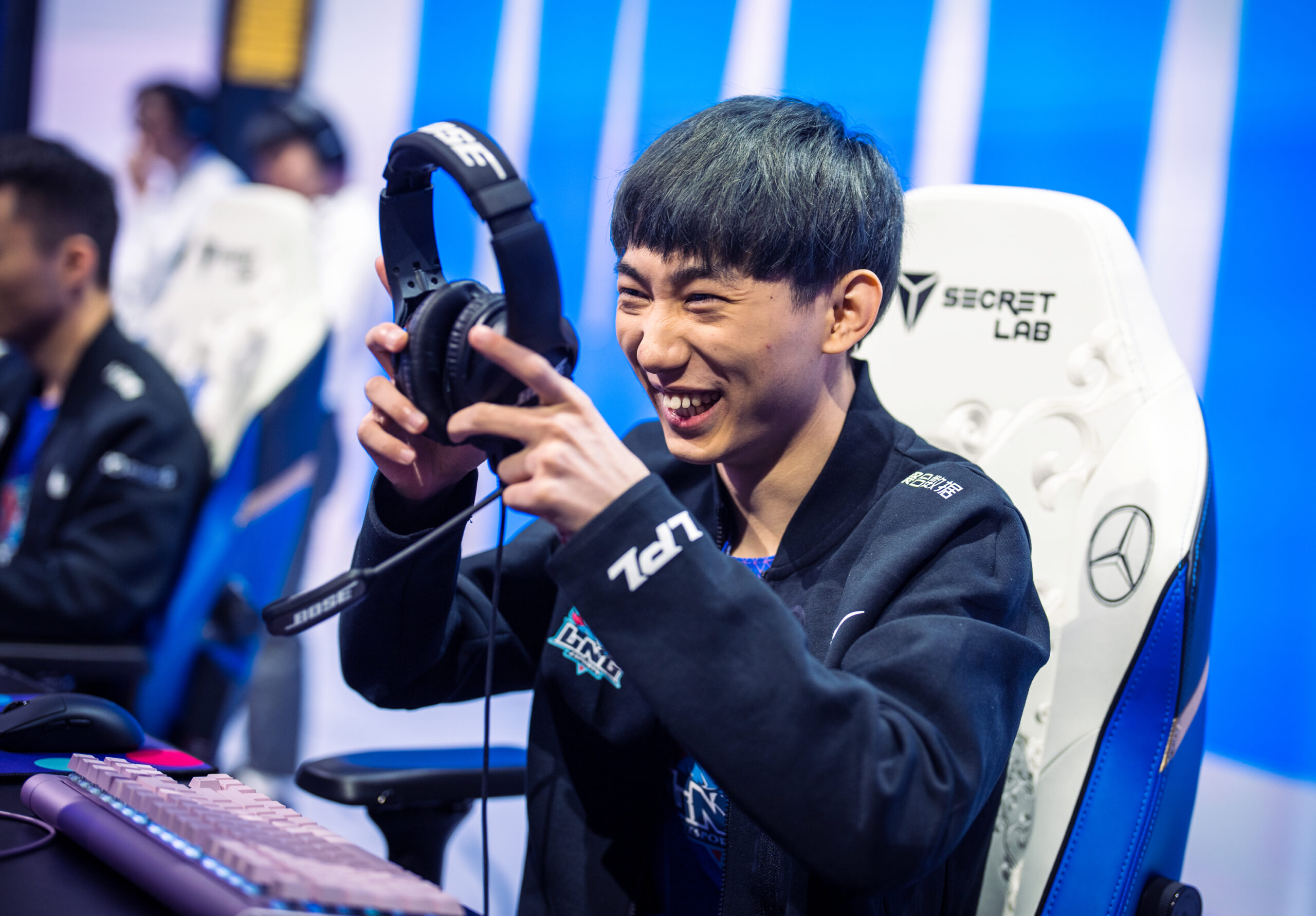 The League of Legends World Championship may be captivating, but they are a handful to follow for busy people. Fortunately, Jaxon has covered the games with quick summaries, including game ratings.

Games to watch for those who haven't (yet)

HLE’s strong early game was not enough to contain LNG’s skirmishing and team fighting. After getting their bearings in order and throwing one team fight, the LPL team dominated a resourceful yet listless HLE.

UoL and DFM had great macro understanding and moved around the map accordingly, but DFM’s teamfighting and sense of initiative was mostly superior. Our commiserations to Nomanz and the many, many missed Orianna ultimates.

Galatasaray’s macro and team fighting were beyond Beyond Gaming’s reach, thanks in part to a comfort-heavy draft. Quick prediction: Zergsting’s Bard will face bans.

Cloud9 gained instant favorite status for a direct Group Stage ticket after winning top at level 1, mid through Vulcan, and the game through Perkz. A quality performance from Cloud9, a tough pill to swallow for DFM.

Once again, Galatasaray’s macro overwhelmed an opponent—this time the Unicorns of Love. Slow and methodical is their way, with Bolulu’s Twisted Fate and Crazy's Gwen dooming UoL.

RED Canids’ stage nerves and the classic “Brazilian Day 1 blunder” have made an appearance. Despite that, Infinity Esports decided that “YA YEET” was a nice rallying cry as they threw the game all the way to Pluto.

A small stomp with one team playing well beyond their opponent’s level, a great morale boost for LNG players and fans.

Significant blunders on both sides provided a great source of entertainment and hopium for LLA fans, until they ran out of fuel. Fans of quality League of Legends can skip this game, knowing that HLE eventually won.