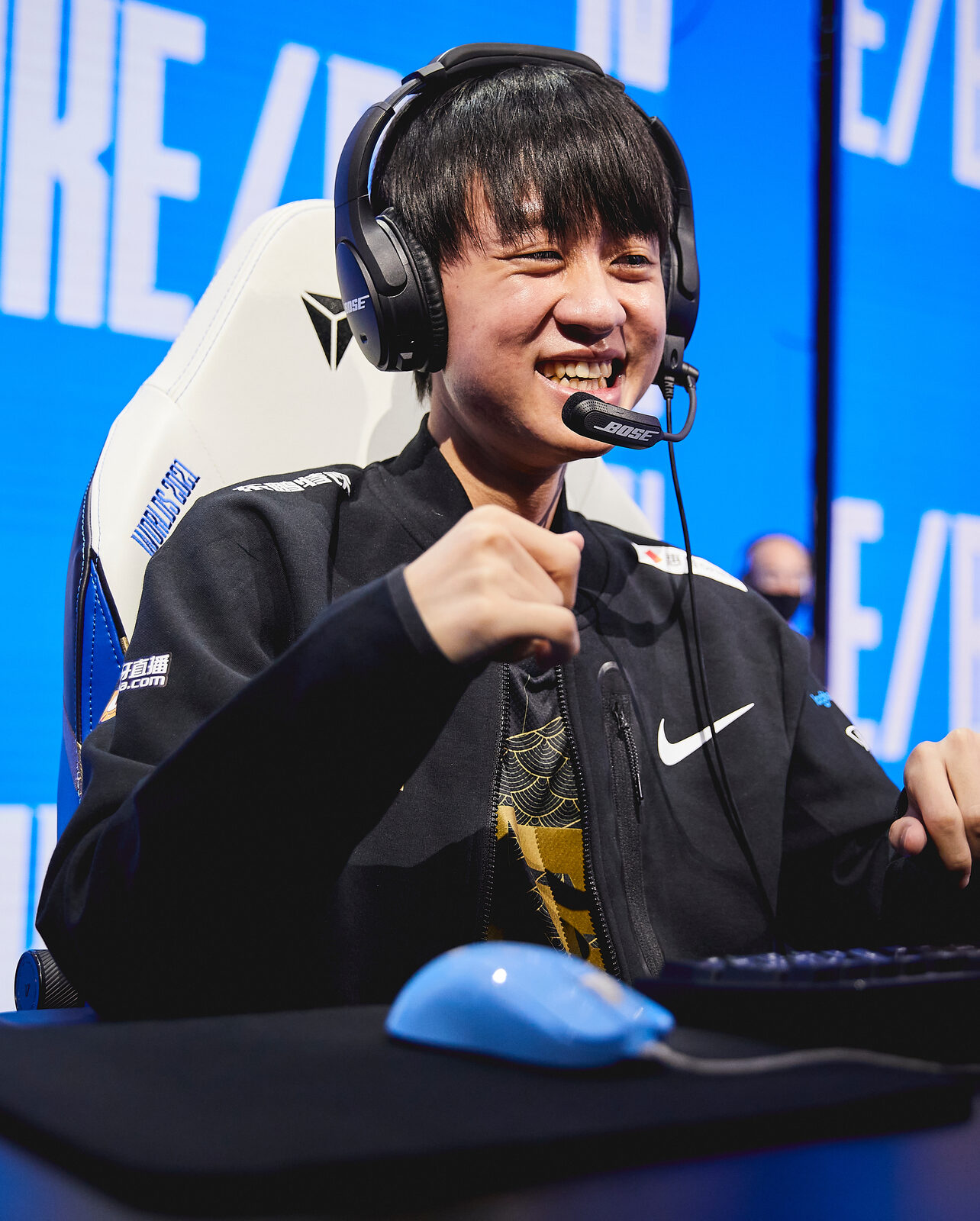 The West is in shambles as LCK, LPL and PCS teams celebrate momentous victories across the board. As the LPL teams hold a 10W-2L overall record, and the LCK trails them at 8W-4L, the LEC and LCS have combined for a horrendous 4-14 note.

And there was a level difference, as today’s games attested.

RNG and HLE showed up to play, and they threw everything at one another to make it work. In a game featuring many skirmishes, flanks, and macro moves, RNG eventually prevailed—but what a game that was!

MAD Lions could have had this game, but LNG Esports exploited their lackluster teamfight setups. As MAD’s teamfight composition was more difficult to execute, LNG Esports tore them apart and prevailed.

A somewhat sloppy game from start to finish on both sides allowed PSG’s jungler, River, to illustrate why he should never be allowed to pick Lee Sin. Indeed, his flanks and engages single-handedly decided the outcome: a momentous PSG victory.

DetonatioN FocusMe’s early-game packed quite a punch, but EDward Gaming weren’t knocked out. Instead, EDG farmed to relevance and fended off DFM in teamfights.

Gen.G attempted to throw the game as hard as they could, in a towerdive, but they had already done untold damage to Team Liquid by then. Even then, Team Liquid nearly made them pay for it.

FPX demonstrated that their drafting has finally caught up to 2021 Worlds standards and promptly rolled over Rogue. Yet, despite suffering a crushing defeat, Rogue made a show of resistance and forced FPX to earn it through teamfights.

To Cloud9’s credit, it took a peak form DWG KIA to annihilate them—but they still attempted to come back from their gold deficits. Overall, a solid effort that could have paid off had their opponents not been DWG KIA.

T1 one-sidedly crushed 100 Thieves from start to finish, but Closer somehow stole Baron Nashor to prolong the game for a bit. Blame T1 for dropping the ball and allowing a game to extend for longer than it should have.