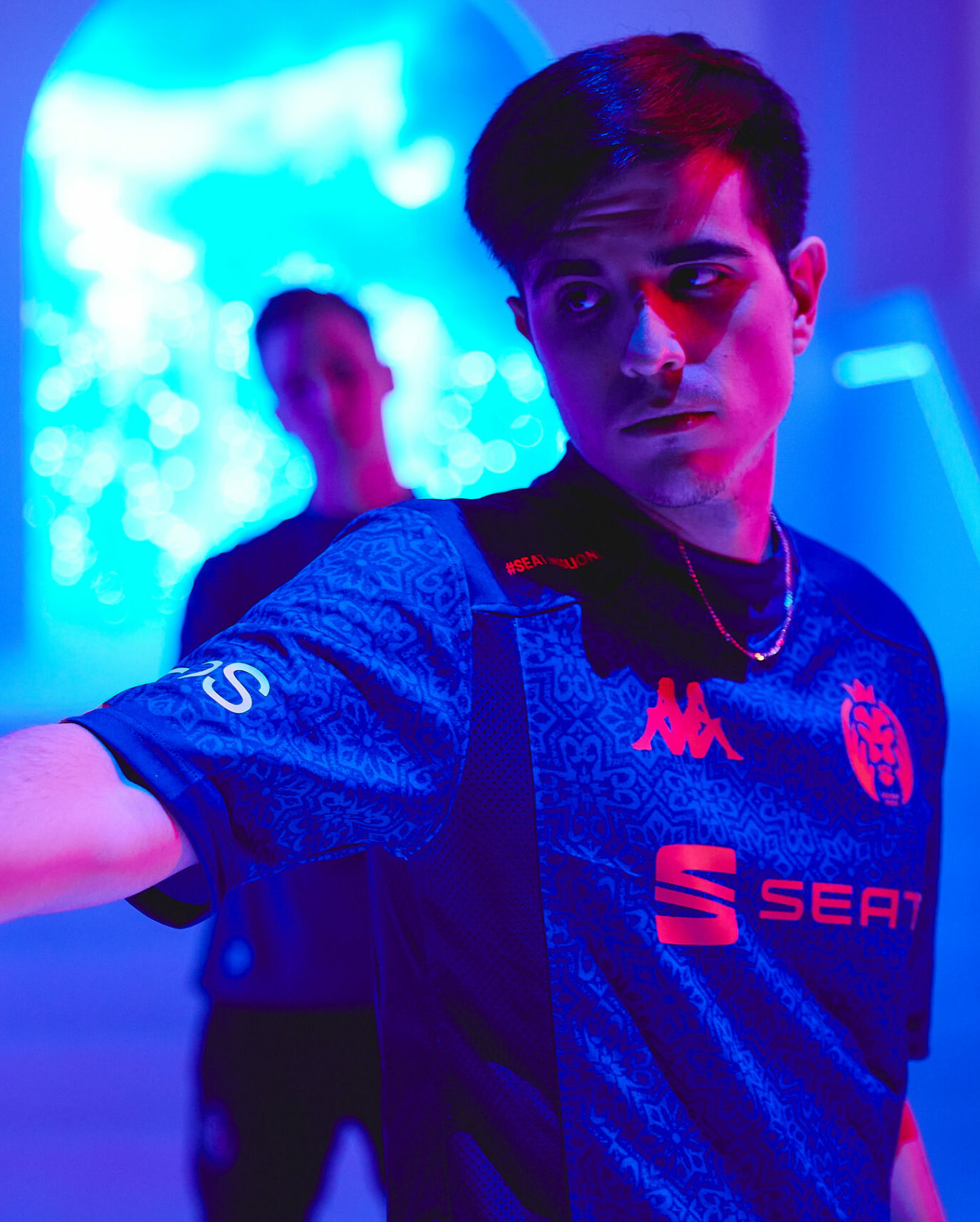 After a tense and hectic Day 1, one would have thought that teams would slow down and ease into Day 2. Enter chaos, mayhem, and great play as Gen.G, Cloud9 and Rogue lost in style and made their mark on their groups.

But there were more games to process beyond those three, and they are also worth a look.

MAD Lions’ resourcefulness was in full display as Gen.G pushed them to the brink in the mid game. As Elyoya turned into Elpoya on Qiyana, he showed why the pick was strong in the current meta and carried MAD throughout teamfights all the way to victory.

Great games to watch if you have time

The mostly tense game featured an exciting base race, with Cloud9 unable to finish the job against FunPlus Phoenix’s scaling composition. The Chinese team leveraged their map movements to victory, but it was oh so close.

Rogue fought back against impossible odds as they crumbled during the laning phase, but they proved a solid match against DWG KIA as the latter blundered one team fight. In the end, DK made better moves down the stretch and flanked Rogue for a hard-earned victory.

The Church of Chovy has lost many members as PSG River ruled the jungle, snowballed bot lane out of control, and transferred the accumulated lead to Maple’s LeBlanc. The result does much to reinvigorate PCS fans as their best team came alive on Day 2.

The messy game featured enough teamfights for a whole day, but Royal Never Give Up were smarter and emerged victorious. RNG’s macro and conversion after teamfights provided it the edge against the bloodthirsty Fnatic.

EDward Gaming controlled the game from start to finish, leaving little room for an otherwise solid T1 to come back. In doing so, EDG sent a message to other competitors: they are in it to win it.

It could have been a close game, but Closer was having none of it. After neutralizing DetonatioN FocusMe’s bot lane, Closer took over the map, leading to a one-sided game peppered with the occasional stylish DFM Aria Zoe plays.

LNG Esports vaporized Team Liquid from the early game onward using icon’s LeBlanc, LPL Fiora, and “a few other irrelevant things.” Not much else to say, other than Team Liquid outpacing DFM in terms of how hard they were crushed.