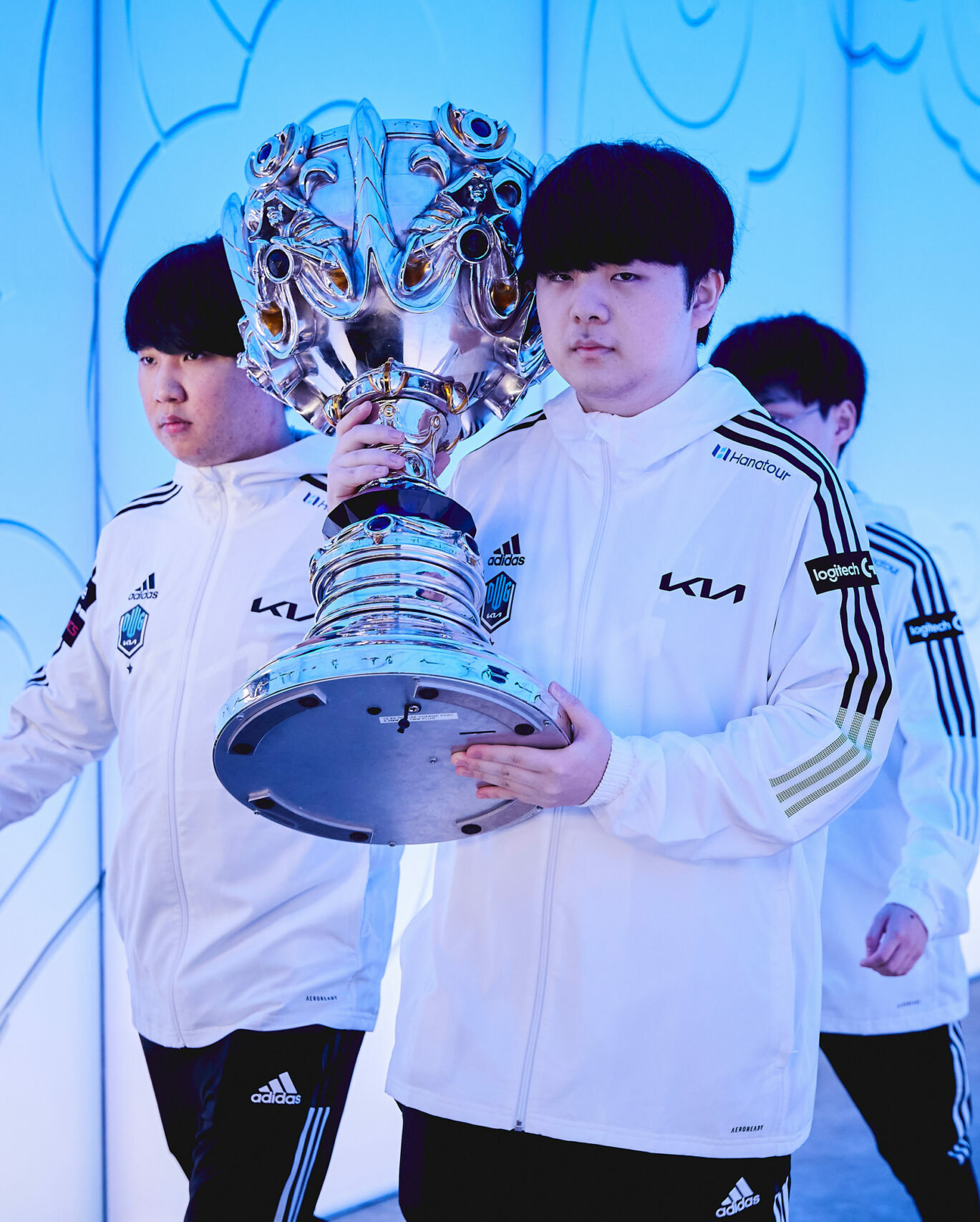 The World’s best sixteen teams entered the 2021 League of Legends World Championship stage, and some regions wasted no time to assert dominance. Indeed, the LCK surged to a fast start, whereas the LEC and LCS snagged.

As the group stage starts, the quality of the games has increased noticeably – but some one-sidedness remains.

The World Championship started on a one-sided note with DK’s lane-focused draft making short work of FPX. Unlike other lopsided losses thus far, the credit goes to DK for executing their gameplan to perfection and for foiling FPX’s solid attempts at recovery.

After throwing a huge lead in an ill-fated top lane towerdive at the 17-minute mark (feeding PSG Maple’s Tryndamere a quadrakill), RNG grinded it out and eventually outfought their opponent. A solid game all around as both teams

A calm and methodical Team Liquid nearly fell prey to MAD Lions’ team fighting, but subsequent errors from MAD Lions allowed the North American second seed to beat Europe’s first seed. MAD translated their topside dominance and jungle lead across the map, and they scaled better than MAD did.

Fnatic’s creative early-level pathing was not enough to overcome Hanwha Life Esports’ during the laning phase. From there, HLE played the game as a team and secured unrecoverable leads from minute 12 onward, ultimately earning the victory.

EDward Gaming outmatched 100 Thieves through better wave management and better roam timings, but 100 Thieves’ cautious management of the mid-to-lategame transition slowed down the game. Nevertheless, Jiejie’s Lee Sin would not be denied a quadrakill.

Rogue redeemed the LEC in a nearly uncontested game as they led from the start. To Cloud9’s credit, they prolonged the game and held the initiative at times, until a few teamfight misfires doomed them.

T1 transferred a significantly better draft into the most one-sided game of the day. DetonatioN FocusMe’s attempts at coming back fueled the takeovers of Keria’s Yuumi and Oner’s Talon.