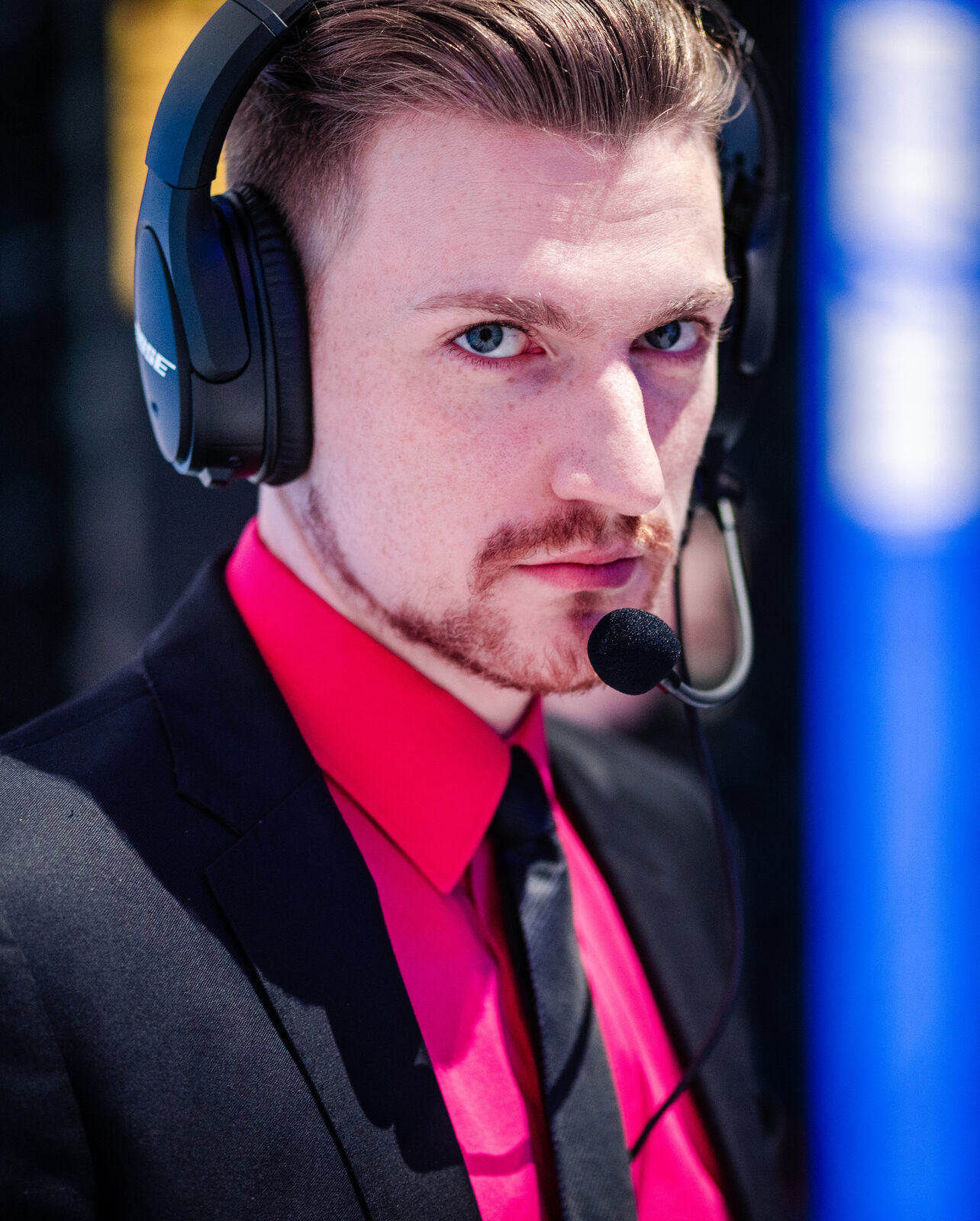 Welcome to the mayhem that is about to ensue in Group B of the 2021 Worlds play-ins. Compared to the rather tame Group A, where LNG Esports and Hanwha Life Esports have almost killed the suspense, nothing is certain in Group B as teams have yet to finish saying their part.

The standings below tell a tense story in the middle, but neither Cloud9 nor the Unicorns of Love are done:

Cloud9 added fuel to their legitimacy as they dropped bodies on their wake, with Galatasaray Esports and Beyond Gaming unable to fend them off. The North American squad showcased a level of play far beyond Group B, and a victory against the Unicorns of Love would take them directly to the group stage.

The team’s main event rehearsal included thorough macro play with a (mostly) well-executed 1-3-1 splitpush against Galatasaray Esports, and scrappy team fights to recover from Beyond Gaming’s early and mid-game pressure.

Ultimately, they are one game away from the group stage, but they risk facing an extremely driven Unicorns of Love. A defeat against UoL could open them to trouble, unless Beyond Gaming beats DetonatioN FocusMe and forces tiebreakers. Many of them.

Hold my tiebreakers: Beyond Gaming edition

Beyond Gaming’s auspicious awakening in Day 2 provides them a much-needed morale boost ahead of a make-or-break game against DetonatioN FocusMe. If Beyond Gaming beat DFM, they will force a three-tie with Galatasaray Esports for second place.

Then, the tiebreaker rule uses total game time spent in victories in its pre-tiebreaker seeding—and that’s where it gets muddy. The team with the shortest time will play the tiebreaker for second place, waiting while the other two teams fight for the right to face them.

Fortunately, Jaxon has done the math. Galatasaray’s total time is 1:03:26, making them the final seed (currently), and DFM’s is 1:03:22. At the time of writing, Beyond Gaming have spent 25 minutes and 20 seconds in a quick victory over Galatasaray.

For Beyond to be the final boss in the tiebreaker for second seed, they must beat DFM in less than 38 minutes and 2 seconds. Otherwise, they might be the third seed—if not the fourth should they take 38 minutes and 7 seconds.

This mess will be averted if DFM beat Beyond Gaming, but it will bring a heap of trouble for BYG and Cloud9. Why?

If Beyond Gaming lose, the Unicorns of Love will smell blood in the water ahead of their clash against Cloud9. Indeed, a BYG loss means that UoL can still make the play-in’s bracket stage and play for a main event spot. For that to happen, they must beat Cloud9.

Combined with a DFM win, a UoL victory would throw the group in disarray. Indeed, Cloud9 would play a tiebreaker against Japan’s finest, whereas Beyond Gaming would be playing for survival against the Unicorns of Love themselves. As such, Jaxon heavily recommends bringing a heap of popcorn ahead of tomorrow’s festivities, a wildcard team potentially going directly to the group stage, and a main region team biting the dust in the play-in groups.