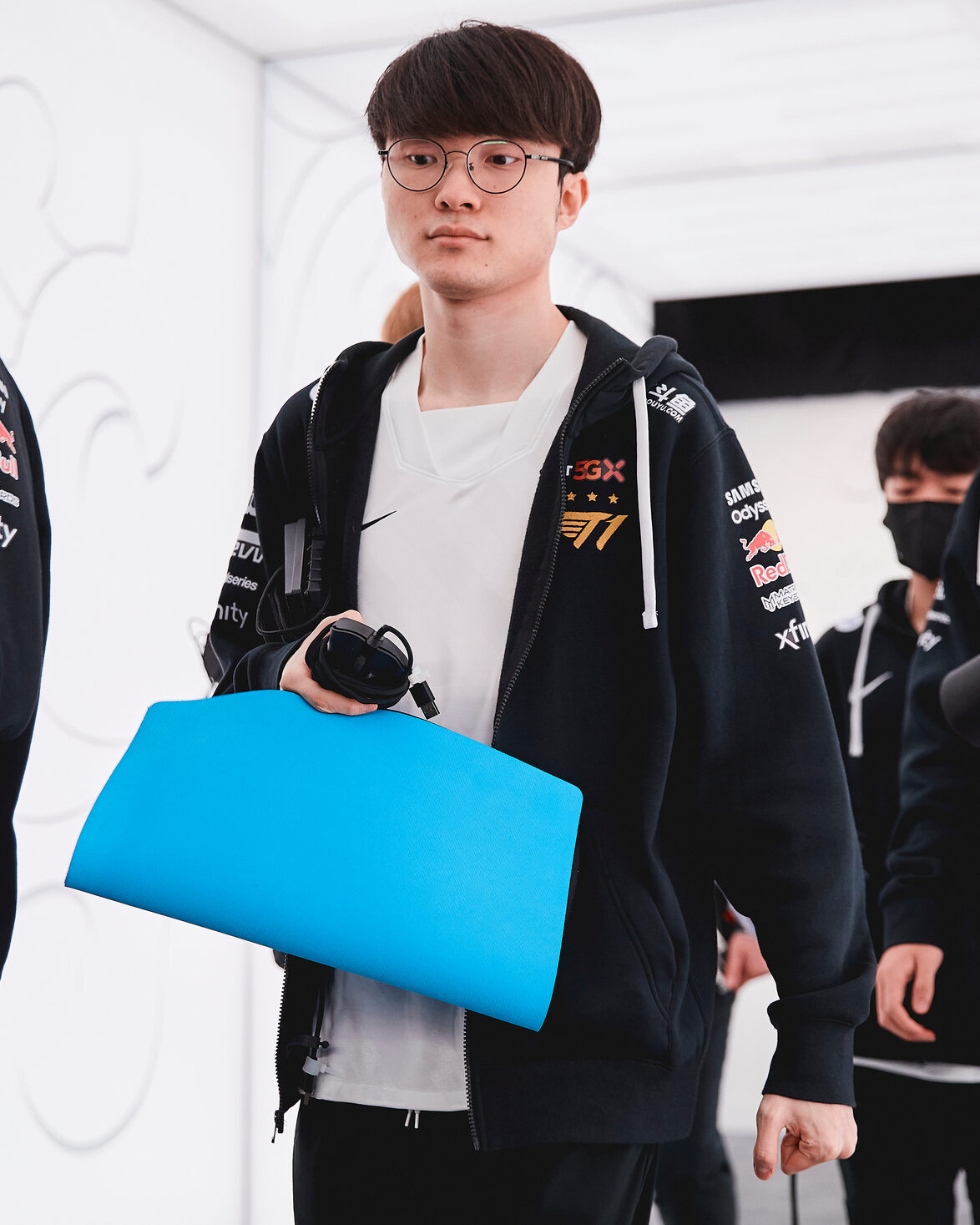 Worlds 2021 – Surprising group stage stats and where to catch them

Worlds 2021 has been a great journey so far, and it goes beyond gameplay: some stats records were already broken, including the number of games per day as eight were sometimes not enough.

We saw a total of six tiebreakers during the group stage, the most we have ever seen throughout a World Championship—and yes, Group D was a big contributor for that.

But that’s not all: Blue/Red side win records, Deaths per game, viewership, and more stats were spicier this year than before.

Let’s first start off with some general tournament statistic

It may come as a surprise to many, but T1 and Faker weren’t the biggest draw. According to Esports Charts’ rankings, Fnatic were. We could speculate that the problems that they faced as well as the army of Karmine Corp fans following French prodigy Adam contributed to the viewership numbers they had.

Most popular teams of Group Stage #Worlds2021 by Average Viewers:

Some teams were underperforming throughout Worlds and they are pulling the percentages down. However, those stats are an average of all teams from the given region:

*Presence: The champion is either picked or banned during the draft phase

The parts below are an assortment of team and player stats, some of which might be surprising to those who didn't watch Worlds much during the group stage.

At last, EU is on top, but we are not sure that they chose the right ranking.

To put EU’s feat into perspective, T1 is the last team on this ranking with an astonishingly low score: 4.8 deaths per game.

On the other hand, LCK teams seem to target the right stats with huge early game leads.