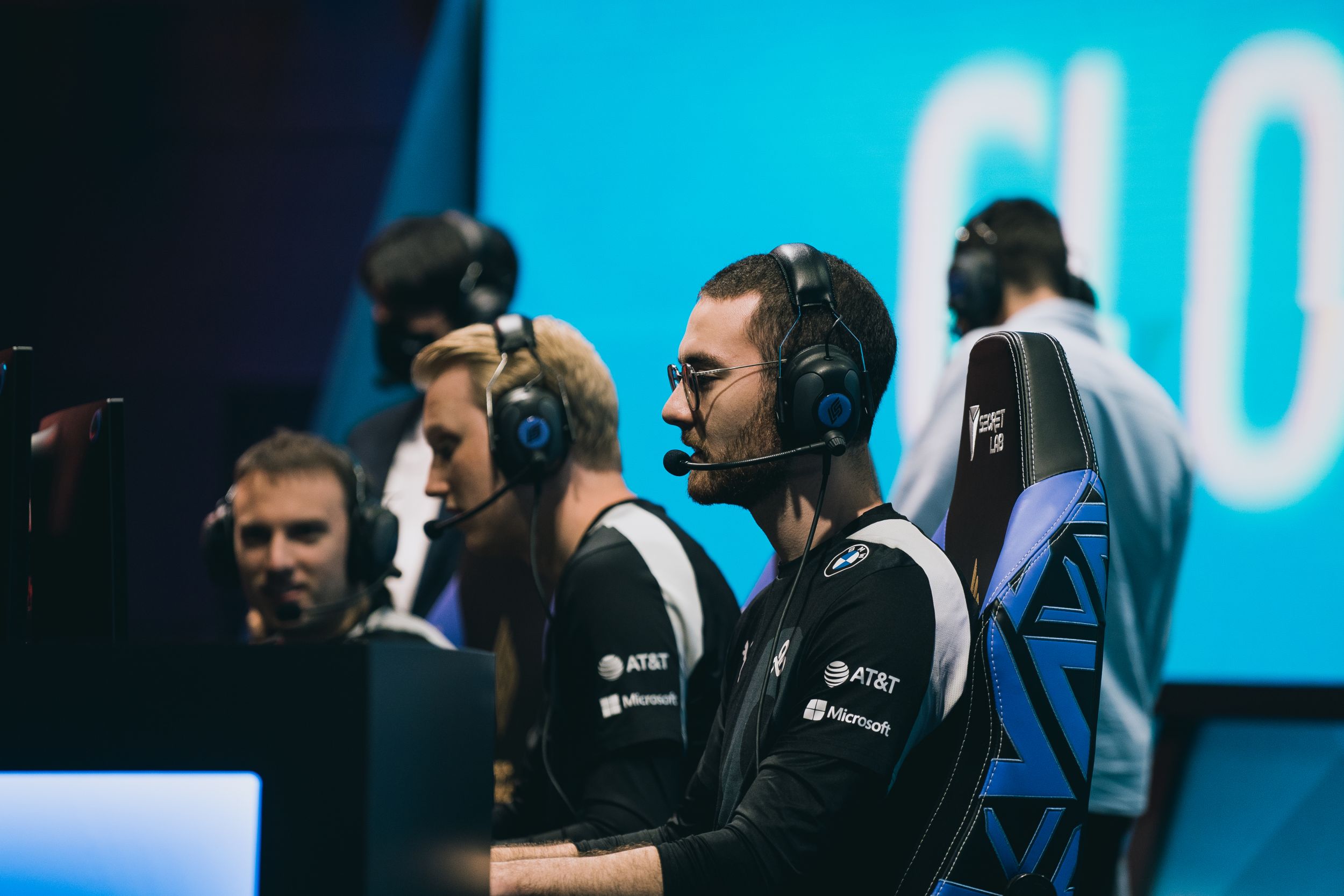 After over a month of waiting, the 2021 World Championship is on the horizon. As Riot Games conducted the group draws on Sep. 22, the competition’s overall picture became clear.

However, for the main event’s groups to be completed, the play-ins must take place. Over four days, from Oct. 5 to Oct. 9, 10 teams divided into two play-in groups will fight over four main event tickets.

The teams are divided as follows:

Each team will play four games total, one against each of its group stage opponents. If there are ties for first place or fourth place, a tiebreaker will decide who claims the spot. There can be more than two teams involved in tiebreakers.

Once all games have ended and with all ties resolved, the top team in each group advances directly to the group stage, and the fifth-place team is eliminated. Overall, two teams will qualify directly.

Then, teams in third and fourth place within the same group face each other in a best-of-five (bo5) for a chance to face the second-place team from the other group, also a bo5.

The match against the other group’s second-place team decides who advances to the main event. As such, two more teams will advance to the group stage.

The play-in group stage will take place between Oct. 5 and Oct. 7, and the bracket stage (without first-place teams) on Oct. 8 and Oct. 9.

You can catch the action live in the following streams: