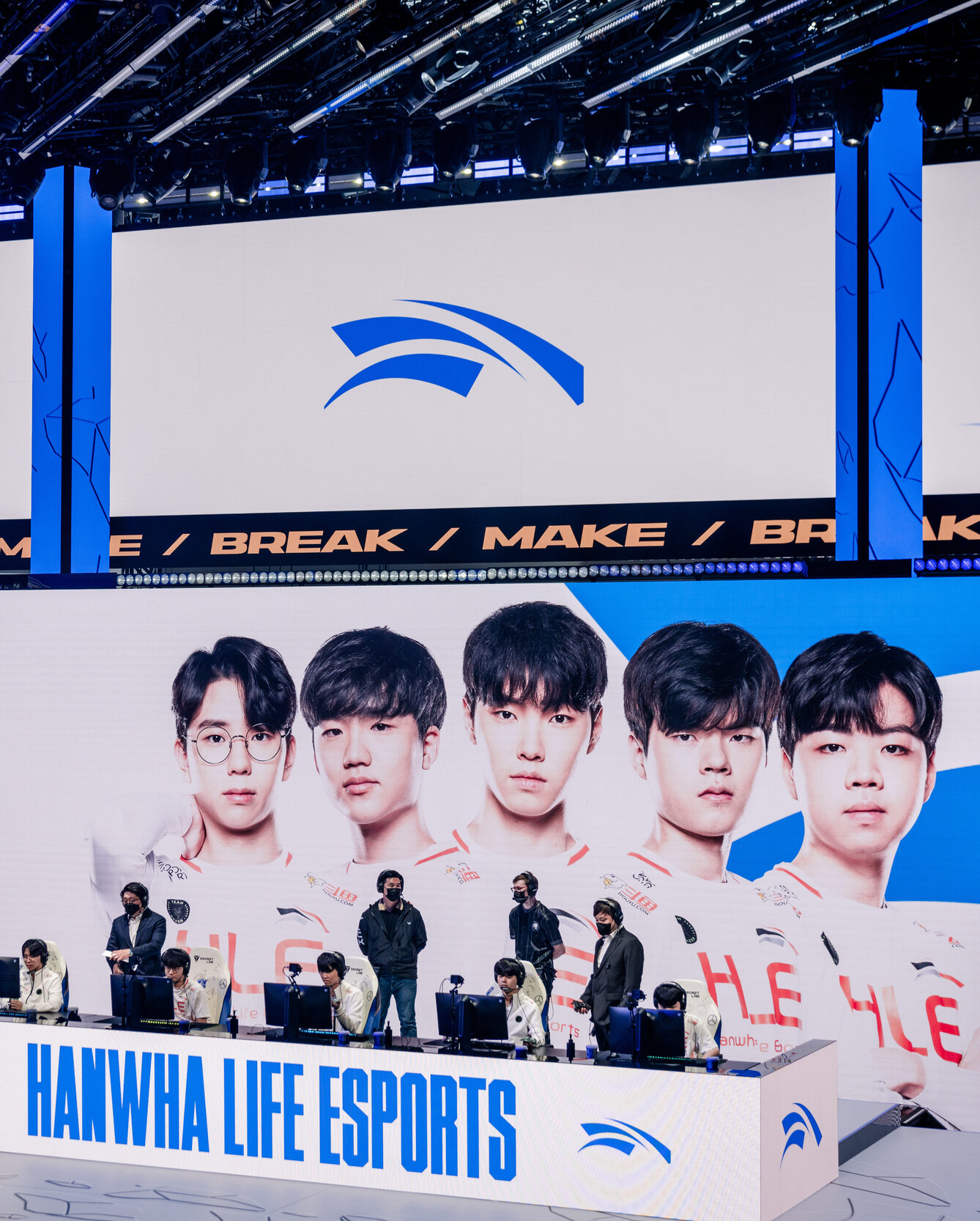 The second day for Group A has concluded with some excitement, but it included a few not-so-entertaining matches. As the dust settled on the group, hints of the group’s final picture have surfaced.

However, a few “almost impossible” scenarios can unfold and keep Infinity Esports’ chances at reaching the bracket stage alive and deny LNG Esports their direct ticket to the group stage. Here are the current standings:

On Day 2, Hanwha Life Esports improved their gameplay enough to win their games against RED Canids and PEACE. However, HLE are not fully out of the woods: they still have a lot of gameplay issues to fix from Day 1. At least, we have seen a bit more of the Hanwha Life that we wished for today.

Although the team experienced some early game issues against RED Canids, they stayed composed during the late game and secured at least second place in group A. As for their match versus PEACE, was quite one-sided.

One truth has emerged: Taliyah is Willer’s “savior” pick, leading to a more composed game plan against PEACE. Unlike his Day 1 showing where he looked lost on the map, he set HLE up for success across all lanes.

LNG shoot towards the main event

LNG has locked a tie-breaker for the first place in Group A at worst, but a main event ticket is likelier as they play Infinity Esports on Day 3—an easy task judging by both teams' performances. However, RED Canids have made LNG bleed as the Chinese team struggled in the early game. Eventually, their macro and teamplay brought about their third win in a row.

Far from showing what they are capable of, LNG are testing the waters and are playing relatively reserved. Once the main event’s group stage begins, we will see a better version of them as they will show the tricks they have kept up their sleeves.

RED Canids vs. PEACE poised to fight for third place.

After playing their first two games against Group A giants LNG & HLE, PEACE finally faced an opponent that they could handle. They won their game against Infinity Esports, a fiesta that went all over the place, and positioned themselves to fight for the third spot in the group. Against whom? Their future friends RED Canids, of course.

RED Canids have played a bit better than PEACE throughout the play-ins, and they hold the edge in that match. Indeed, RED showed us that they can go toe-to-toe with the bigger teams, at least in the early game, whereas PEACE didn't put much of a fight.

Unless Infinity Esports beat LNG somehow (that’s Mission Impossible), RED and PEACE’s contest will be a warm-up. As they are set to finish third and fourth, they would meet in a BO5 the day after.