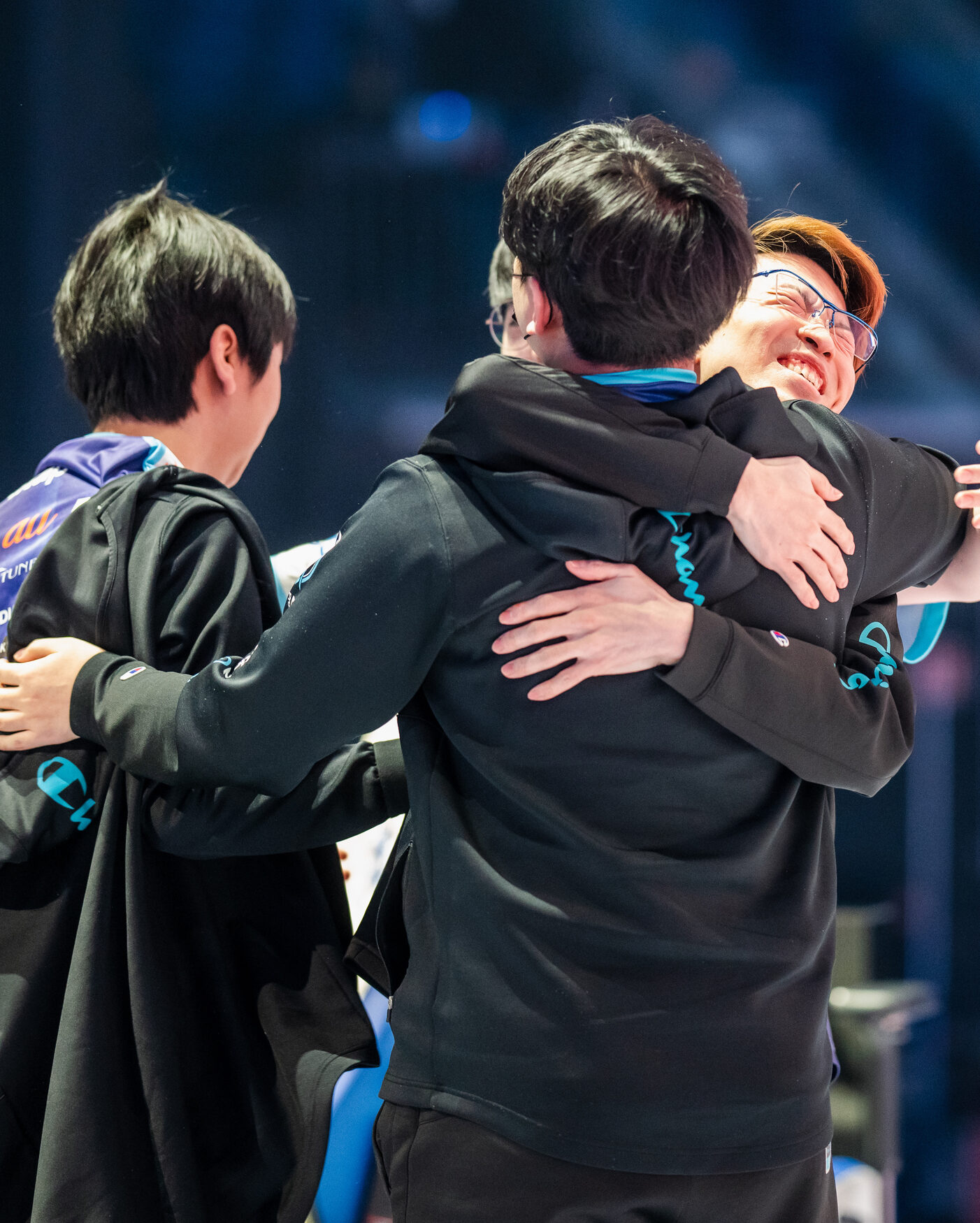 The LJL’s top seed, DetonatioN FocusMe, has qualified for the 2021 World Championship’s group stage on Oct. 7, after beating Cloud9 in the first-place tiebreaker at the play-in’s Group B.

HISTORY HAS BEEN MADE pic.twitter.com/Ex6aSMmbE1

The Japanese team will represent their region for the first time ever in the group stage after a tense Day 3. In doing so, they joined the LCL (2016 Albus NoX Luna, 2020 Unicorns of Love) as one of the few wildcard teams to qualify to the group stage since the Worlds format’s revision in 2017.

DetonatioN FocusMe clinched a tiebreaker against Cloud9 after beating Beyond Gaming and after the Unicorns of Love defeated Cloud9. Then, their teamfight heavy composition and skirmish-heavy playstyle secured a nail-biting win against the North American team.

The Japanese team’s macro sense helped them fend off Cloud9’s poke composition, and their organized team fighting prevailed over C9’s haphazard attempts at initiation. Although C9 contended until the game’s end, DFM’s final push with Baron Nashor and Elder Dragon buff overwhelmed them.

DFM are likely headed to Group A, where Rogue, FunPlus Phoenix and DWG KIA await. However, if either Cloud9 or Hanwha Life Esports fall before the group stage, they may also land in the comparatively easier Group B or Group C.