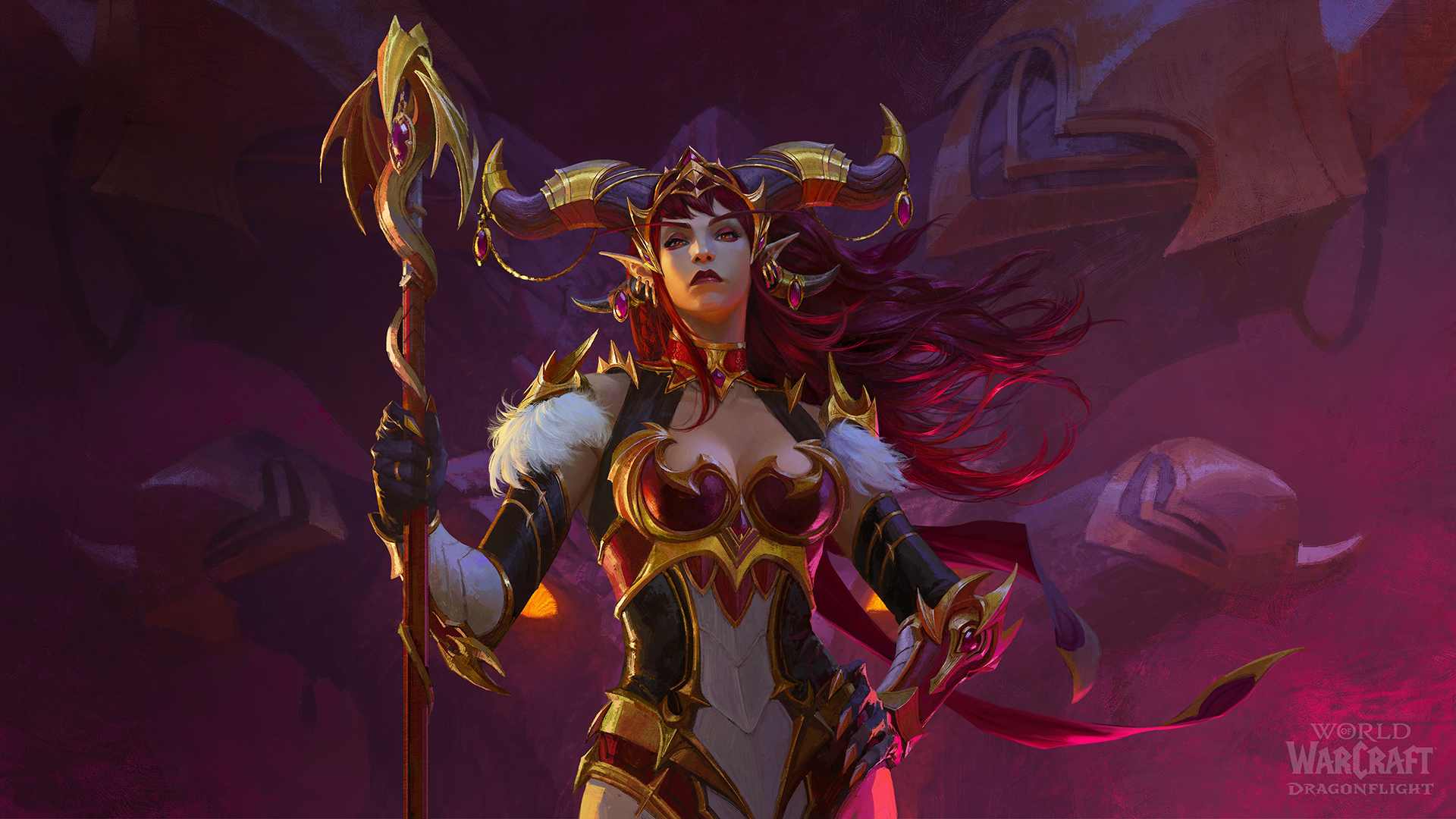 Everything you need to know!

World of Warcraft Dragonflight Pre-Patch Phase 2: All there is to do.

World of Warcraft’s next expansion, Dragonflight, is right around the corner. With a week left until the much-awaited November 28th release date, the last stage of the Pre-patch is well underway. This article will let you know all you can do to get up to speed before the big day.

When Phase 1 was released a few weeks ago, a lot of quality-of-life changes came into WoW. Dragonflight is a return to what has made Azeroth so interesting for the past two decades, mixed with a need for evolution.

This first pre-patch phase brought us the much-needed UI update, allowing players to customize their HUD however they want to, without needing to install add-ons.

Mages became a class available to all races (except, of course, to the Dracthyr), and the Shadowlands truly came to an end with the conclusion of Season 4. So, what’s next?

The Second Phase of World of Warcraft Dragonflight’s Pre-patch brings with it new content. You will have a questline awaiting, ready to kickstart your journey preparations into the Dragon Isles. Make your way to Stormwind (Alliance) or Orgrimmar (Horde) and follow it until you are ready to board the boat (or Zeppelin) to make sure you’ve done all you need to embark on the new area as soon as the expansion releases.

In this latest update, we now have a new class on our hands, the first to be released since the Demon-Hunters in Legion (August 2017). The Dracthyr Evokers are now playable and will give you your first look at the Dragon Isles through their introductory quest. They also get a special preview of the story heading into Dragonflight, as was hinted at by the Legacies animated videos.

The Evokers can be both Healers (Preservation) and Ranged Damage-Dealers (Devastation). They are a highly mobile class with an entirely new skill type, the empowered skills. These spells can be held to improve their effects in exchange for a longer cast time.

Their customization options are also amazing. You get a 2-for-1 special by being able to fully customize your Dracthyr and Human form with dozens of options. Trust me, you’ll likely spend more time making your Evoker than playing through their introductory quest.

Since the Dracthyr Evokers are an exclusive race-class combo, their intro area works wonderfully as both a gameplay tutorial for the class and a contextualization of their backstory. Try it for yourself, even if you don’t plan on playing one, it is worth it.

Finally, this second stage of the pre-patch also brought us an all-new event! The Primal Storms are directly related to the introduction of the World of Warcraft Dragonflight Expansion and are your easiest way to do a bit of catching up in the gear department.

Multiple elemental storms are spread across Azeroth- specifically three: one in the Badlands, one in Un’Goro crater, and one in the Northern Barrens. These storms bring in elemental forces and also affect the enemies already present in the area.

You’ll essentially fight waves of elemental enemies while you wait for the big boss to spawn. The actual element will change every 2:30 hours. These enemies will drop Primeval Essences and Motes of Primal Energy (if you have the daily).

The elemental bosses spawn every 20 minutes and drop large amounts of Essences, and have a chance to drop catch-up gear that scales with your level (252 if you’re level 60). Killing one of them for the first time will award you a Sigil of Storms, an item you can use to complete a quest for 60 Primeval Essences.

These essences are a new currency used exclusively in this pre-patch. You can use them to acquire gear with 252 ilvl (and a new Transmog set!), a new toy, your first reagent bag, or a new pet. You can also acquire a new Heirloom Trinket by collecting a rare drop from each of the four Elemental bosses. Killing all bosses once will also complete the Against the Elements feat of strength.

The “new dungeon,” that is, Uldaman: Legacy of Tyr, a revamp of the Classic instance, also works as a great way to catch up in gear. Completing it for the first time will give you a weapon with 278ilvl, and every piece of gear that drops in it will also have that ilvl.

Into Dragonflight, we go!

And that is all. To recap, here’s everything you can do in this second and last stage of the Pre-patch:

If you get through all of this and still have time to spare, grab a group and go through the three Shadowlands raids in fated difficulty. Doing so will award you with a mount that will become unavailable on November 28th, so get on it.

See you in the Dragon Isles!