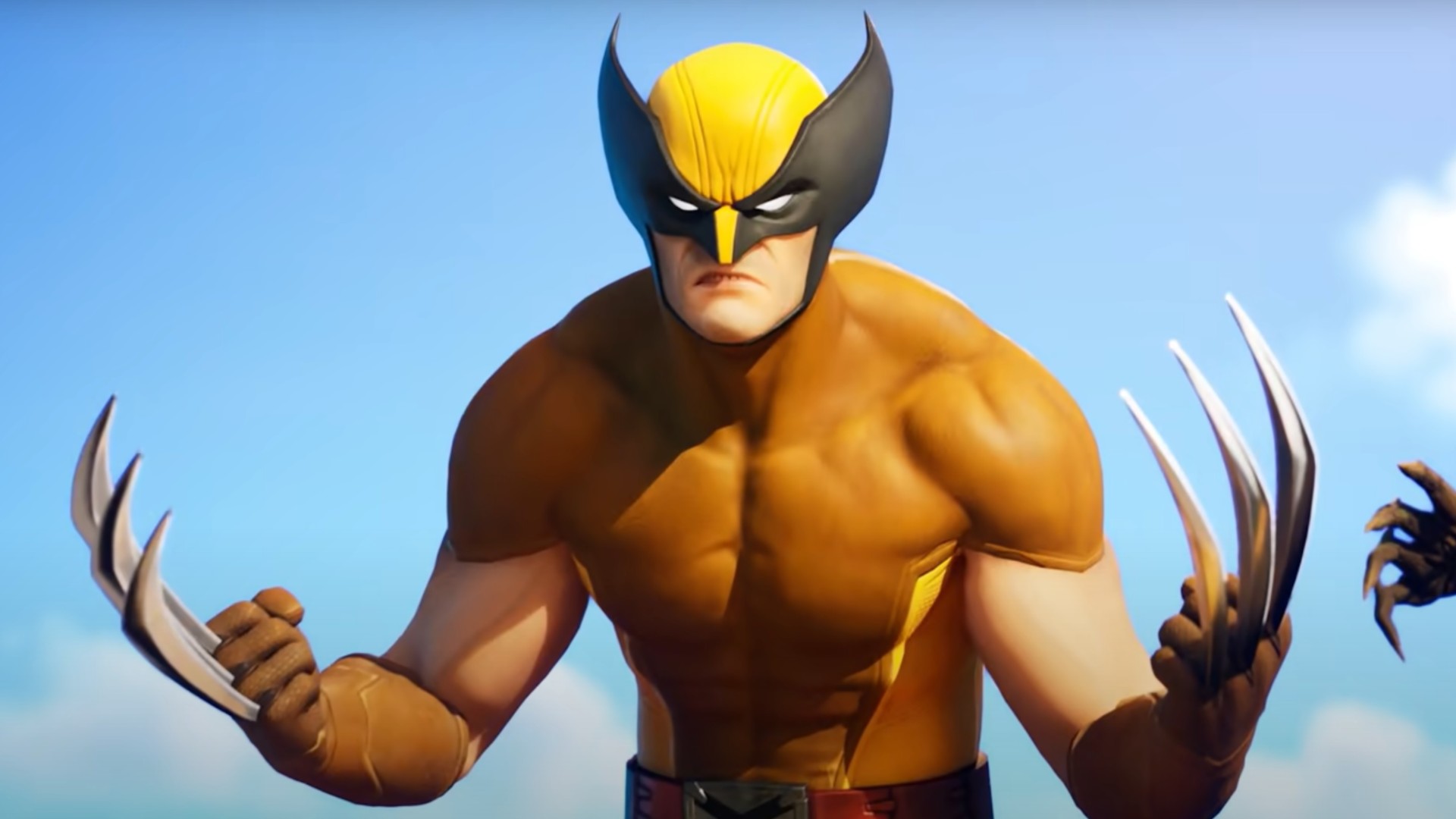 As much as we all want it to not be the case, the Spider Man Mythic won't be in the game forever.

Epic have substantially dialed-back their Mythic weapons since Chapter 2, but we now know that there's a new one around the corner.

According to Hypex, the next Mythic will be a melee blade, similar to the Wolverine mythic from Chapter 2 Season 4.

Epic are working on a Mythic with blades that is kinda similar to Wolverine's, here are the stats:

For now, all we know about this weapon is the statistics.

It stands to reason that Epic, with their newfound Mythic mentality, will make this weapon more common than the Chapter 2 Mythics were. The more people being able to experience a unique weapon, the better.