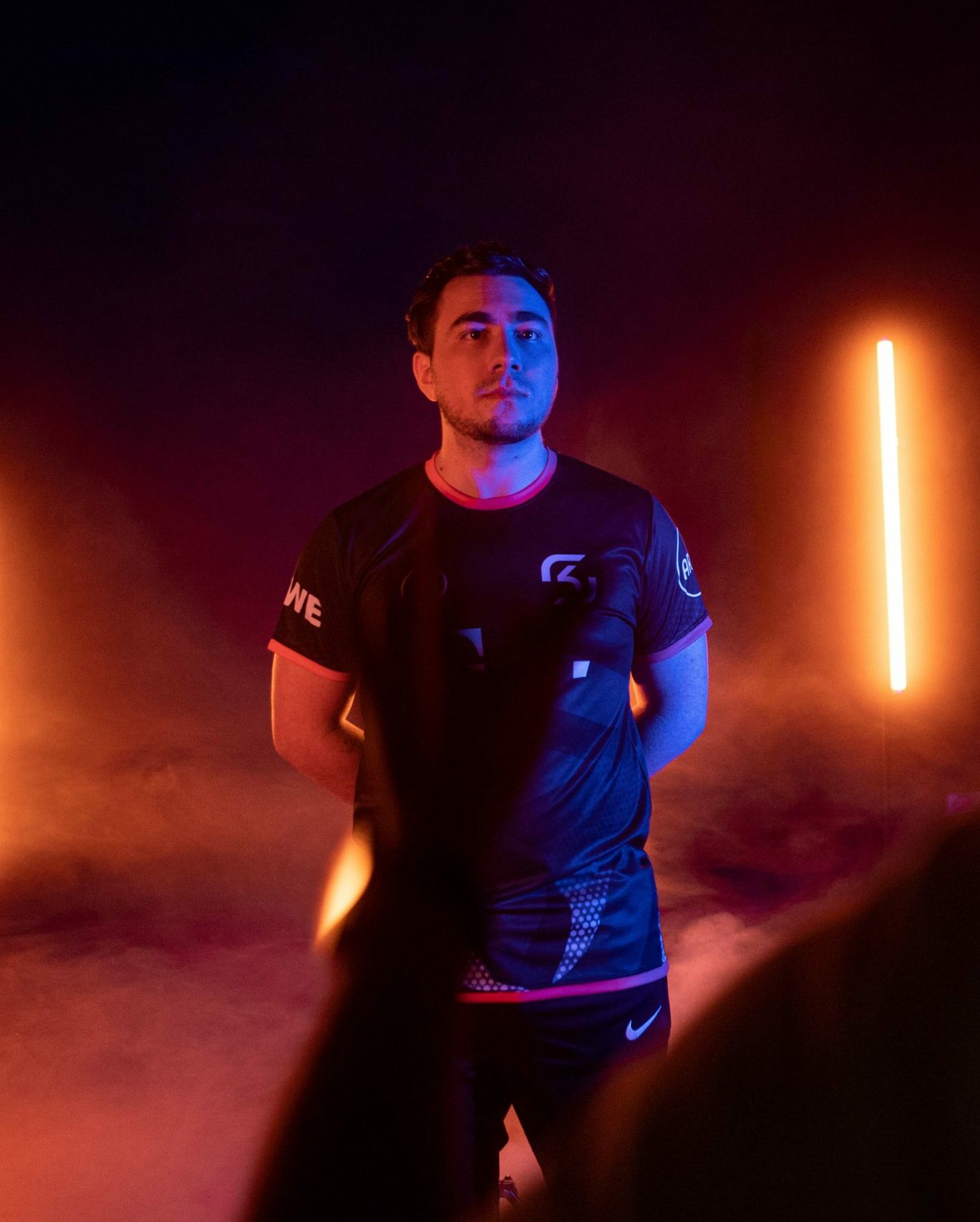 An ambush was all that SK Gaming needed to beat MAD Lions on the opening week of the 2021 League of Legends European Championship (LEC) spring split. However, it took them 55 long minutes, after nearly 30 minutes of playing methodical League of Legends, and after a few scares at Elder Drake and Baron Nashor team fights.

Berk “Gilius” Demir may have been through a lot in his career, but his return to the LEC on SK Gaming reacquainted him with the pressure of dealing with a crowd watching his moves—albeit online.

It also allowed him to reflect on how far he has come since starting his career on SK Gaming Prime in 2014, and of playing at the World Championship that year due to circumstances outside his control.

“It's quite amazing if you think about it,” Gilius said. “I was supposed to be the sixth guy because every team needed a substitute, and I randomly got to play. Seven to eight years later, I joined SK again. It feels amazing.” 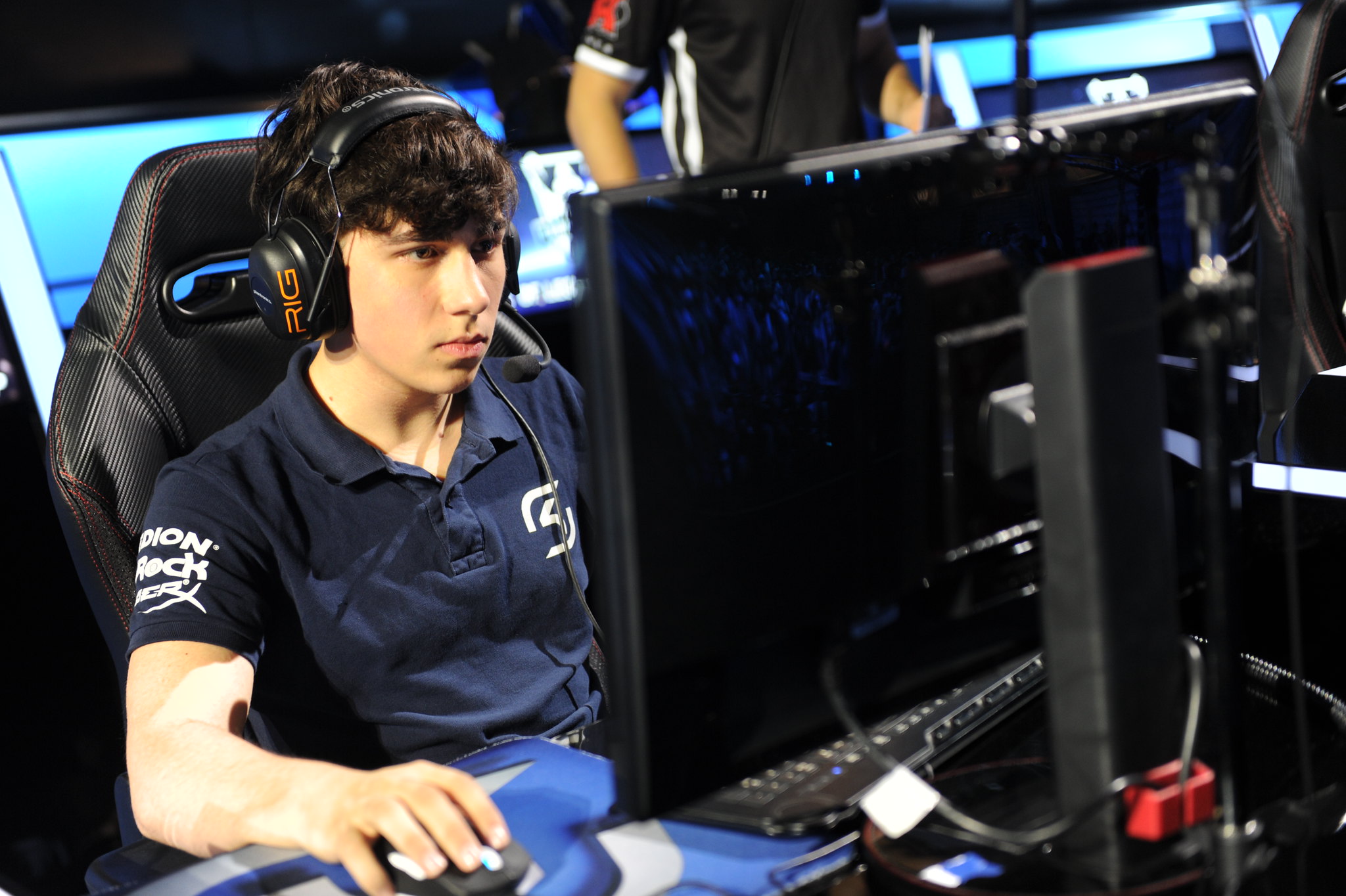 Gilius subs in for SK Gaming during the 2014 World Championship. Source: LoL Esports

Recalling the memories from those times and transported to his rookie days, Gilius’ drive lit up. At Worlds, he faced many strong junglers of the time, with inSec standing out. Although he had lost those games, the memory kept him going throughout the years.

“I would have given up many times if I didn't play at Worlds one time and had this adrenaline feeling on stage,” the jungler said. “When I played vs. players like inSec, I was so outmatched that it gave me a lot of motivation to become better.”

That desire morphed into a long career spent between the LEC (or EU LCS) and the Challenger circuit (later European Regional Leagues). He had many call-ups to the top league, and he had his fair share of relegations to the bench.

Some of the hardships he experienced taught him about himself. So did his career’s joyous moments: a call-up to Schalke 04 Esports’ LEC team, he made history in the 2020 summer split as the team made its infamous miracle run—one that his presence fueled.

“I'm a player that's very emotional, when I think about it,” Gilius said. “When everyone is positive and striving towards a goal, I'm all-in on it, and I'm going to make that ambition even bigger and go with the flow of the team. When things get into a negative environment and players stop trying or lose confidence, it really hurts me and my confidence.”

“[SK Gaming’s] environment is perfect for me to become better and win a lot of games,” he added. 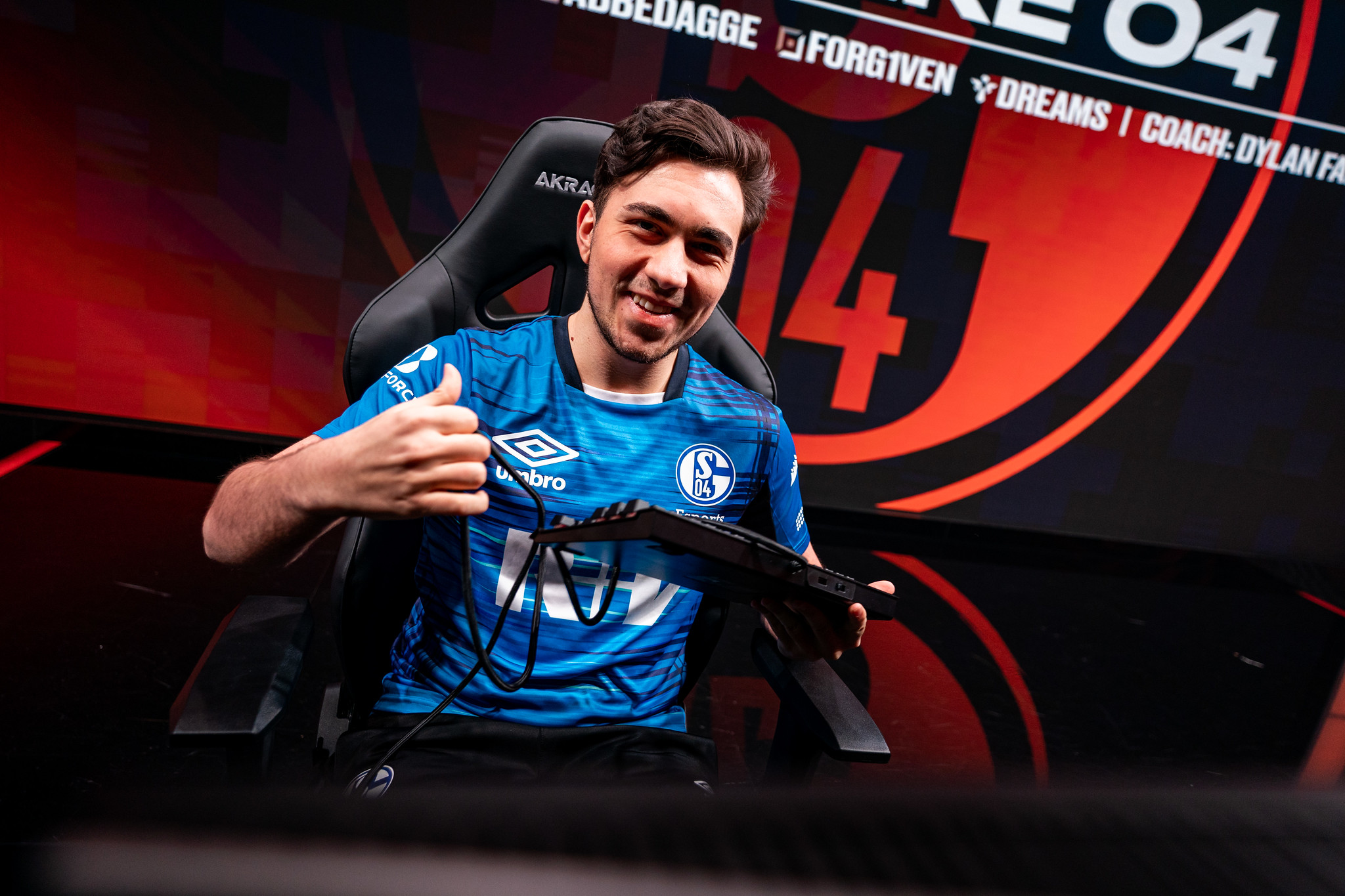 Does anyone remember Gilius (and Schalke 04 Esports)' miracle run in 2020? We do. Source: Michal Konkol/LoL Esports

Gilius stated that despite SK Gaming’s emergence from a tough 2021 summer split, as the team failed to find a jungler under a tight deadline and swapped support Treatz to the position. Yet, whatever damage the season had inflicted upon the team has long been healed—if any damage.

SK’s 2022 boot camps, Gilius noted, have proceeded well: the first was a ‘honeymoon phase;’ and the other, while not as filled with victories, yielded a process that helped SK build team chemistry on and off the rift. He also recalled the predominantly cheery mood within the team, even in most of their scrim losses.

The jungler could have helped them throughout 2021, but he declined despite liking the roster. On one hand, he was uncertain whether he could improve the team’s fortunes as a last-minute substitute, without the ability to build synergy with the lineup.

On the other, after Schalke 04 Esports finished sixth in the 2021 spring split, he needed a break to recharge his batteries.

“I had two options,” Gilius recalled. “Do I use this to become as healthy mentally and as good as possible at the game, or do I take the streaming route?”

His six months off the rift were anything but restful, as he chose the latter. He was not neglectful—be it gameplay improvements, doctor appointments to treat his back’s issues, or research towards better mental toughness and recovery.

“I took care of everything, and I think I became a lot better as a player as well, trying to watch a lot of Chinese and Korean junglers that I respect, and take the good stuff out of them,” the jungler said. 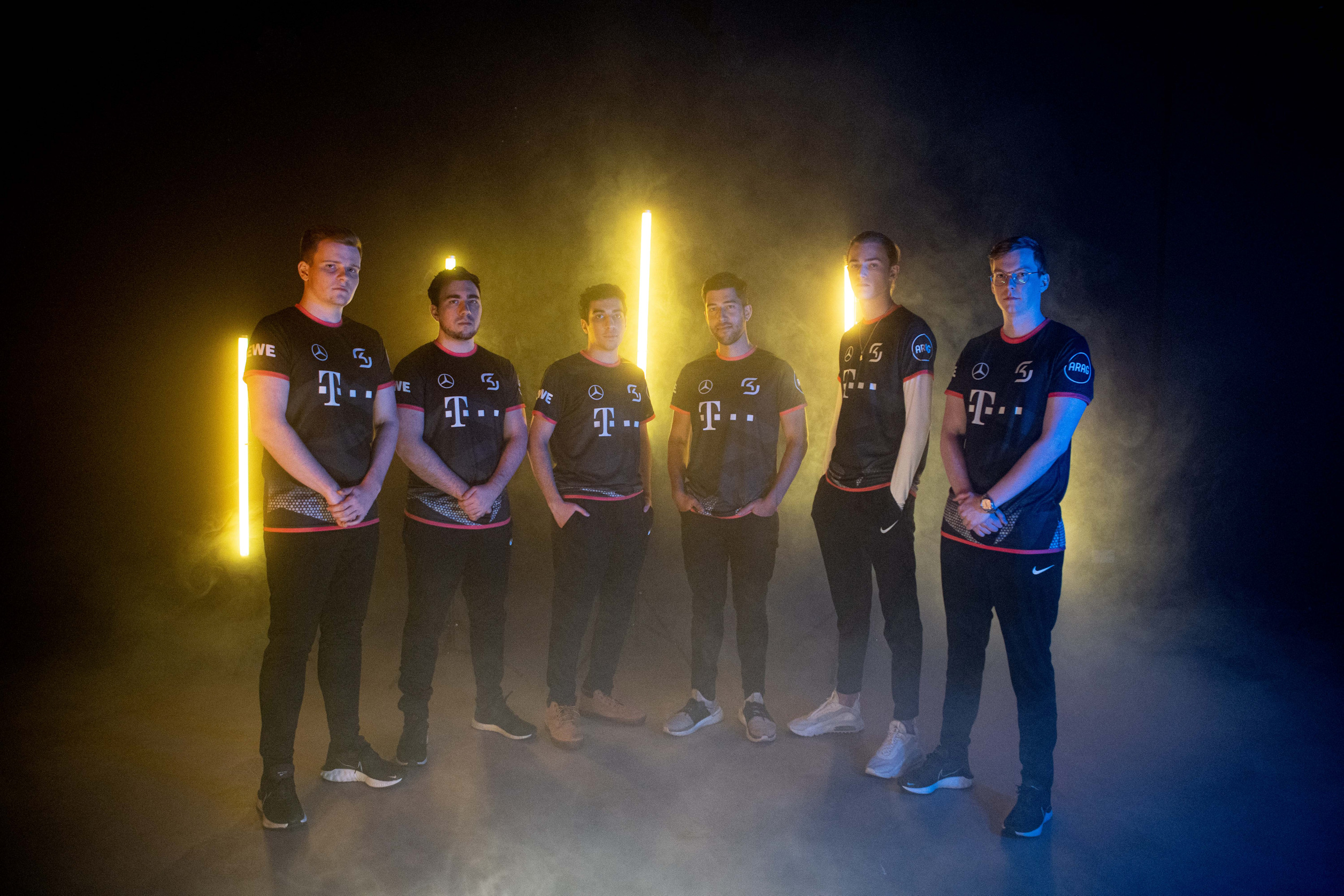 As Gilius returned to full strength, he accepted SK’s offer in the offseason. After all, he liked the roster that they had with Jenax in the top lane, Jezu and Treatz on the bot side. A reunion with former 2020 Prime League teammate Sertuss in the mid lane was the cherry on the cake; so was his collaboration with Australian coach Swiffer.

To top it off, SK Gaming’s 2021 summer split yielded an enviable asset for many junglers: another player familiar with the role’s requirements—Treatz.

“The biggest dream for a jungler is to have another jungler on your team that understands your role,” Gilius said. “Many, many pros don't understand the jungle role and get frustrated with their junglers most of the time.”

“It was just a perfect roster to play for, and for a German organization,” he added. “It's really nice for me as a German player. I think everything went really nicely for me.”