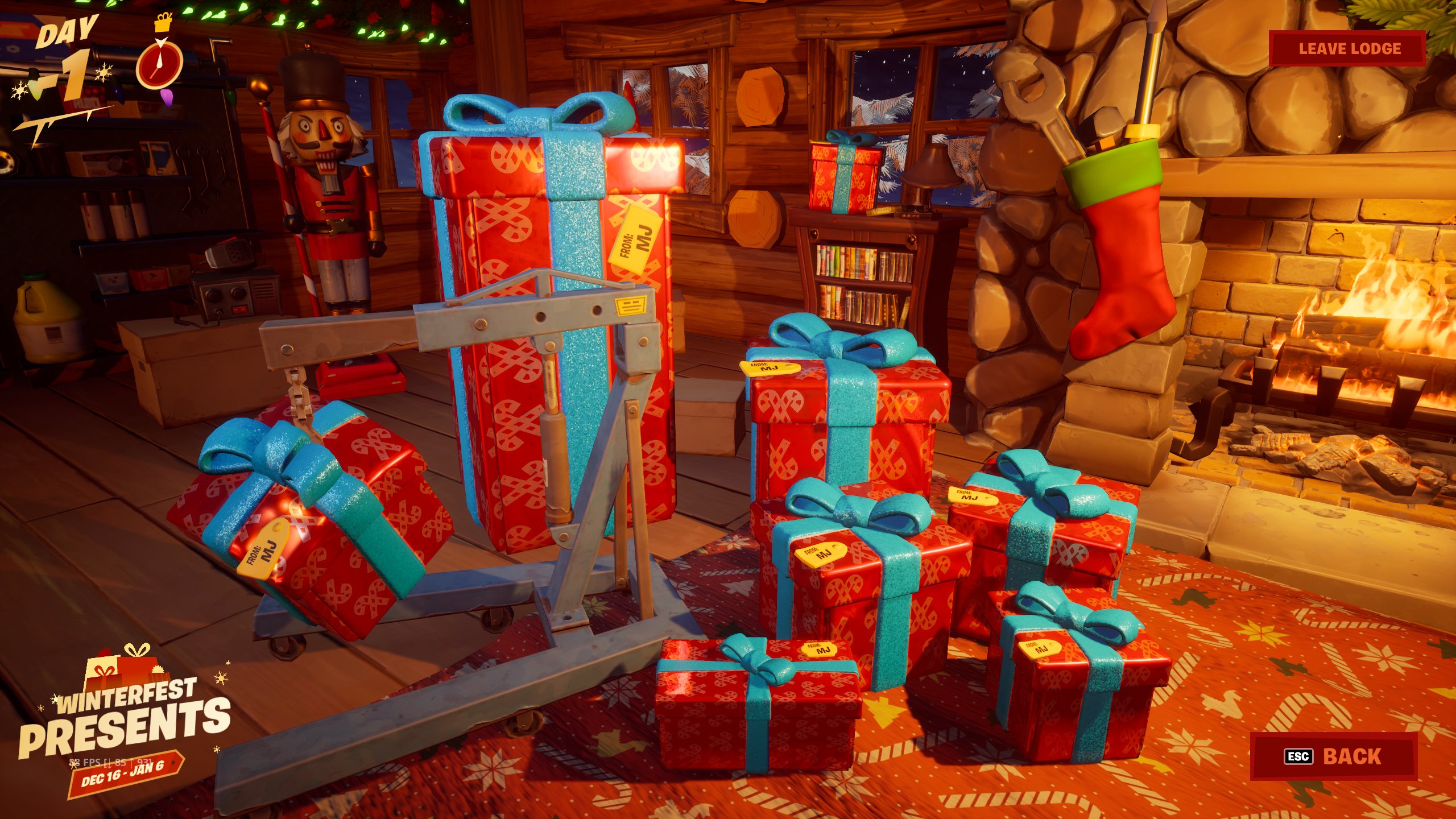 Winterfest will be bringing free cosmetics this holiday season

Epic Games are bringing free cosmetics back to Fortnite this holiday season, in another Winterfest update.

Unlike the last Winterfest, Fortnite will be returning to the present system, where players can choose one random present each day.

These presents will include two free skins, which look to be some of the better ones we've seen offered to players for free.

Managed to get the upcoming FREE winterfest skins with @ShiinaBR pic.twitter.com/2iuZ0uu6L0

Although the patch went live today, we aren't expecting to see Winterfest begin until December 16.

According to reports, it will run until January 6, giving players plenty of time to claim all of the cosmetics and complete any challenges they may have.