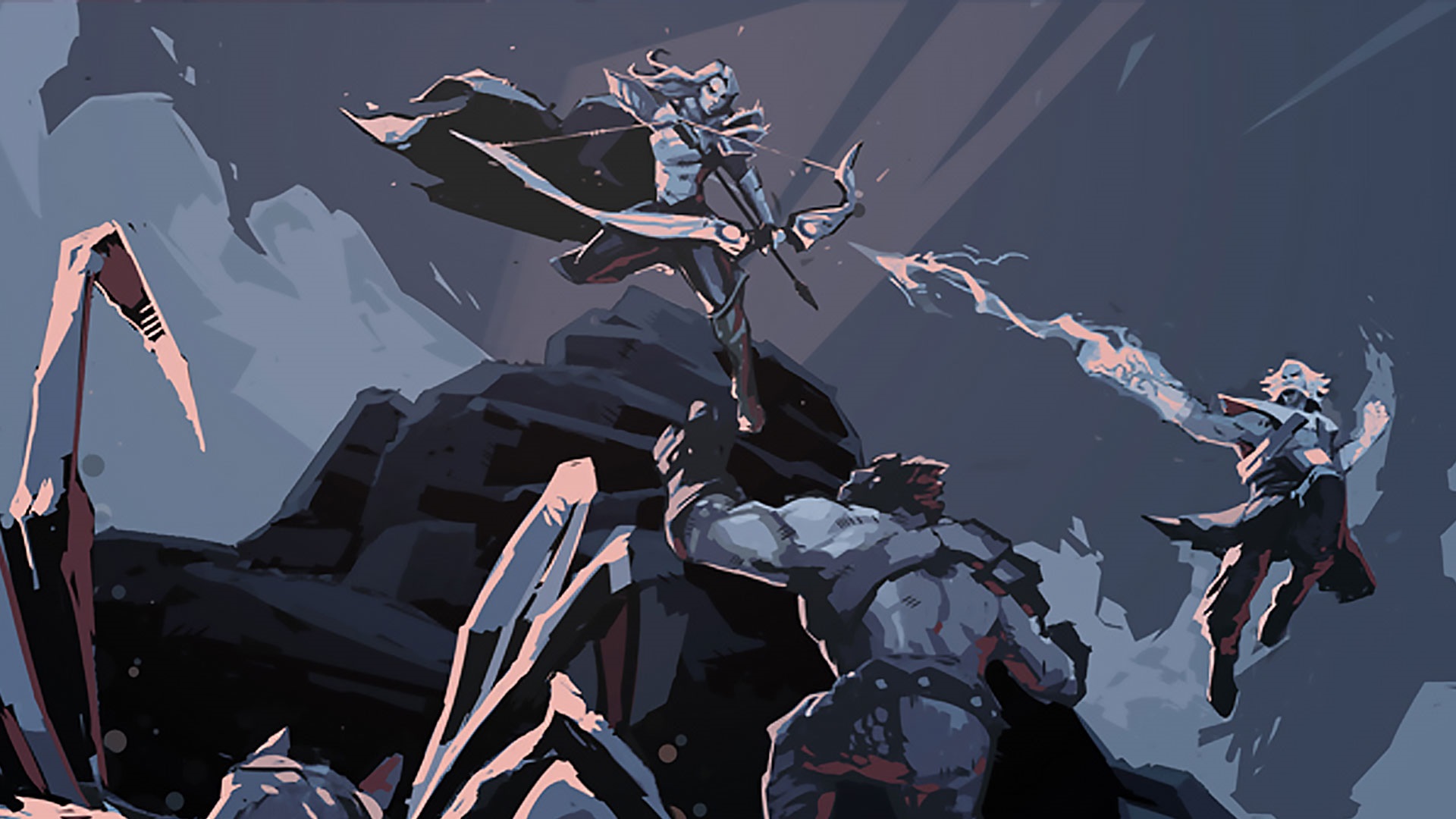 The Winter Tour Regional Finals is right around the corner with teams from six regions battling for supremacy.

The regional finals will take place over two separate weekends in February with considerable prize money and Dota Pro Circuit (DPC) points on the line,

Southeast Asia (SEA), Western Europe (WEU), and South America (SA) will be the first three regions to compete at the Regional Finals, scheduled to begin on February 11 - 13, 2022, over the first weekend.

Everything you need to know about the Regional Finals’ Format, prize pool, schedule, DPC points, and stream links can be found below:

The top four teams of the DPC 2021/22 Division I: Tour 1 will compete against each other in the Regional Finals.

The teams will compete in a double elimination playoffs bracket with each series being a best-of-three (Bo3), except for the Grand Finals, which will be a best-of-five (Bo5).

The regions playing on the first weekend are:

Here’s how the brackets look:

The exact schedule of the matches will be revealed soon.

The broadcasts will be brought to you by different studios. You can find the links below:

The combined prize pool for the Regional Finals stands at $600,000 with each region being awarded an equal split of $100,000 each.

380 DPC points are up for grabs, and only the top two teams from each region will be eligible to receive them.

The distribution is as follows: