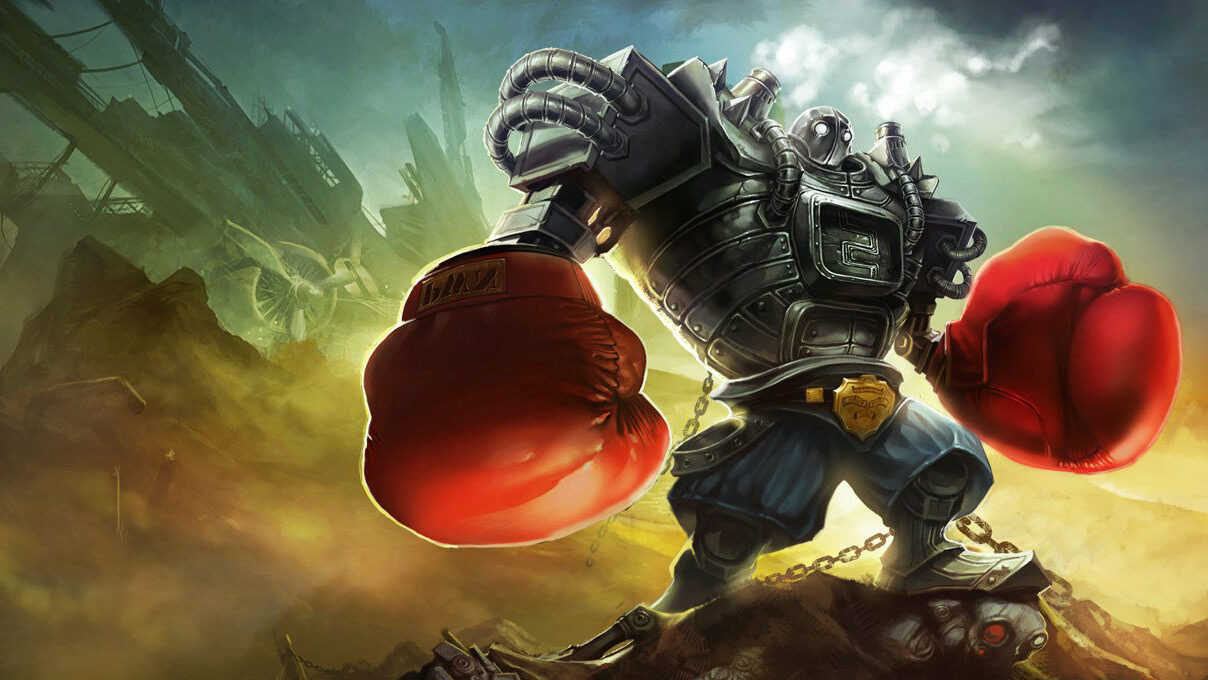 Will Blitzcrank be viable in other roles after upcoming changes?

Riot Games is rolling out many changes for Blitzcrank, all set to launch alongside League of Legends Patch 12.19 in October.

The changes seem to aim at making Blitzcrank more flexible, instead of his current state where only support is a viable option. The Great Steam Golem will see buffs in damage across the board, potentially making him more viable in solo lanes in the future. Playing Blitzcrank in the jungle might be possible, but his lack of AOE damage might still be an issue.

All Blitzcrank changes are currently live for testing on the Public Beta Environment (PBE), which Riot will monitor and finetune before hitting the live servers. If these changes go through, Blitzcrank could see a new place in the meta, potentially as a flex pick.

Here are the Blitzcrank changes for Patch 12.19

Starting, his base attack speed and ratio are significantly increased to a point where he has one of the highest base values in the game. His Overdrive will get more attack speed and a new effect that makes him deal max health damage towards targets on hit. This is the big kicker for this mini Blitzcrank rework and potentially what will send him to other lanes.

Riot will also add AP scaling to his Power Fist and have it deal additional damage to non-champions, including turrets. Power Fist will have a higher mana cost, but this is still a big buff. Last, Static Field can now stack on a target without any cap and scale better.

Will Blitzcrank be a viable flex pick in the future?

There is a lot of viable flex picks in season 12, but will Blitzcrank become one of them with these changes?

It’s hard to say before the changes hit the live servers and players start to experiment, but chances are that Blitzcrank could become viable in the top lane. By boosting Blitzcrank’s attack speed and on-hit damage with Overdrive, there’s a real chance he can become a decent pick into tanks.

He will still lack AOE damage and wave clear but could work as a counter-pick in certain top-lane matchups. Blitzcrank’s edge will still be getting picks during all stages of the game, which won’t change if he moves out of the support role in some games.