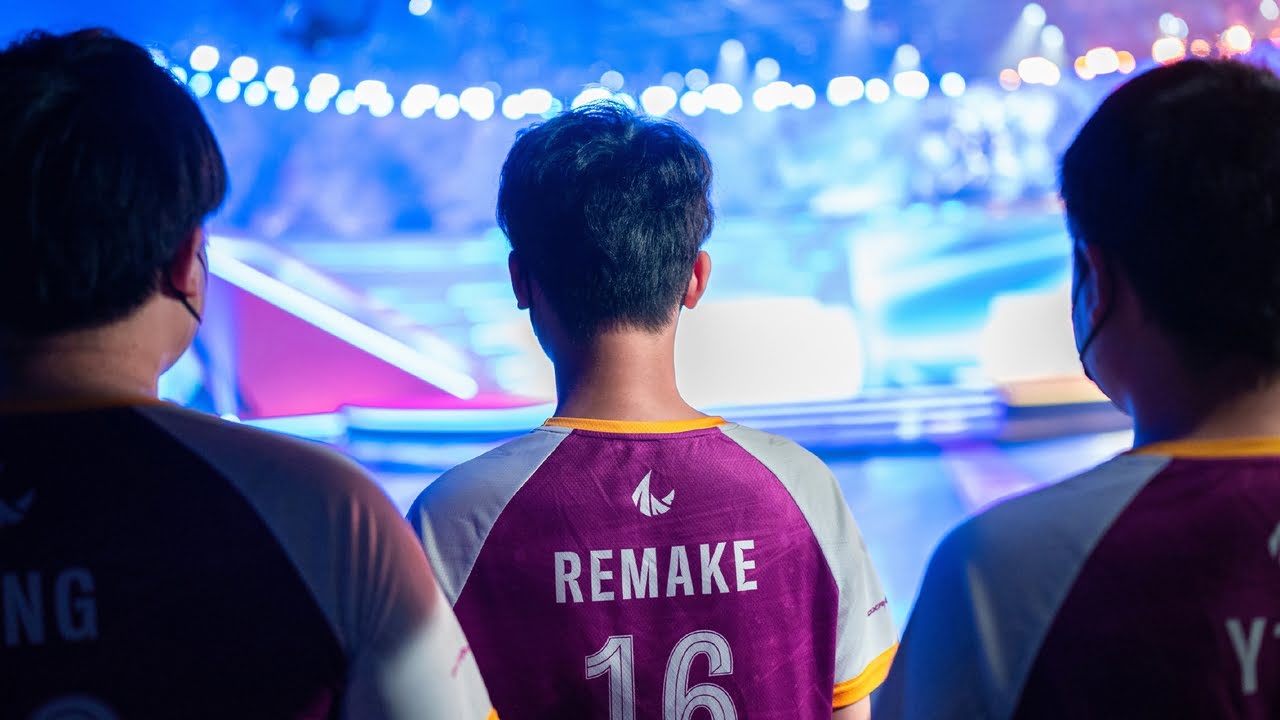 League of Legends: Wild Rift is one of the newest esports titles on the block, but Riot Games is already making big moves for it. The Wild Rift League (WRL), the top-level esports competition for the game in China, is getting a football-style transfer window.

The trade window is currently underway until Aug. 14. All the teams can sell and buy new players to strengthen their roster before the upcoming season.

Competitive gaming in China has grown to rival traditional sports, and similar transfer windows are common in other esports as well. However, this is a first for Wild Rift esports.

The first season of the WRL happened from March 19 to May 15 with 12 teams competing. This included some big names like Royal Never Give Up, FunPlus Phoenix, JD Gaming, and ThunderTalk Gaming.

China is without question the biggest market for the game’s young esports scene right now. To put this into perspective, the Horizon Cup 2021, received a peak viewership of 1.34 million, according to the head of esports for Wild Rift, Leo Faria.

Of these, only 62,885 came from global audiences, per Esports Charts, with the remaining in China.

The second season of the Wild Rift League will begin in October. There will be several competitions happening during the current offseason until then, though.

The first of these is the Snapdragon Pro Series China Masters from July 29 to Aug. 13. Eight of China’s best Wild Rift teams have been directly invited to the esports tournament.

Riot is investing a lot into Wild Rift esports. I wonder what lies ahead for the game.

How to check the status of Riot Games’ LoL, VALORANT servers