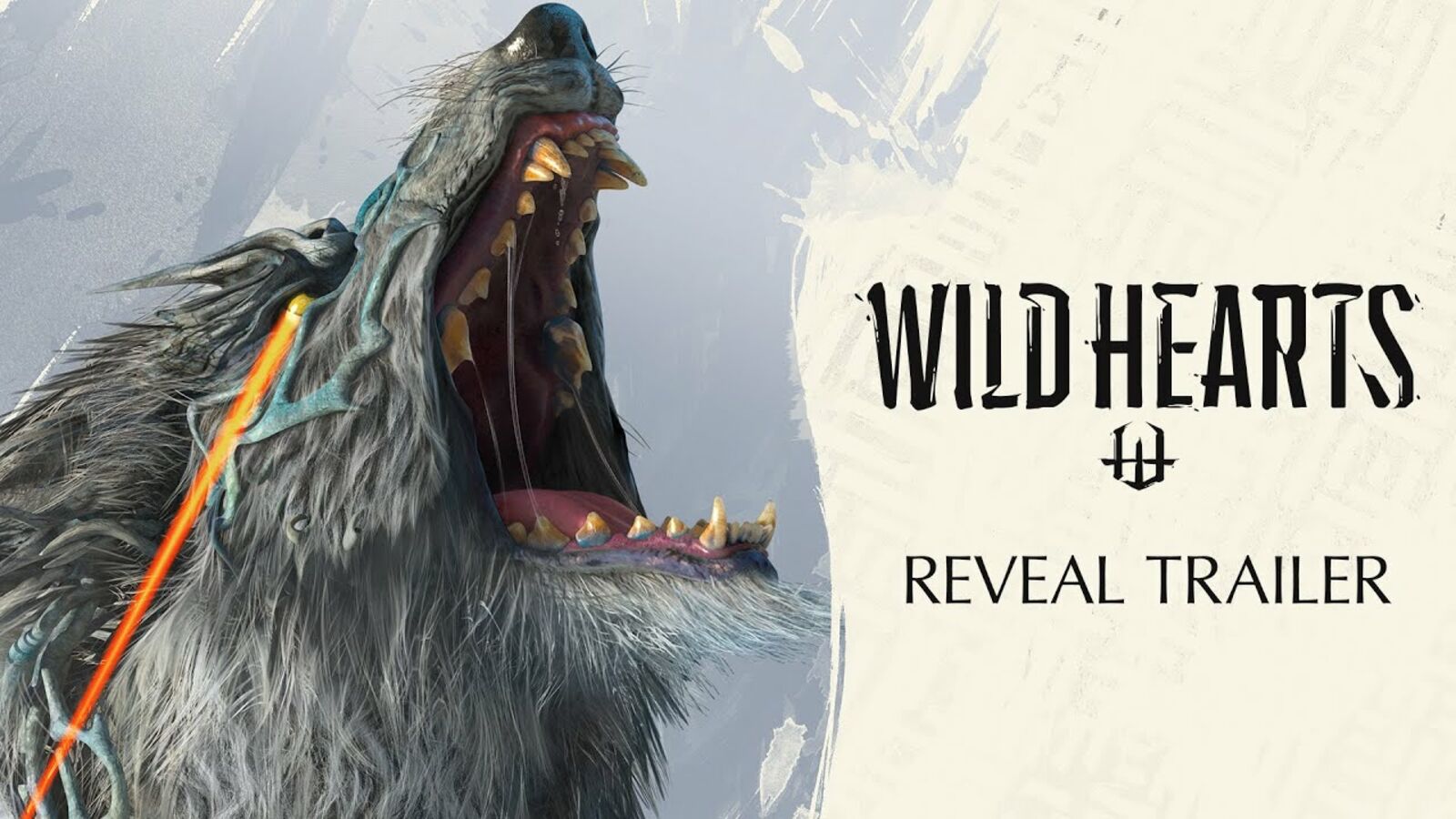 Electronic Arts (EA) has announced the title of their new hunting game, the product of their mysterious collaboration with Japanese game company Koei Tecmo. The Wild Hearts reveal will premier on Wednesday, September 28 at 7:00 A.M. PDT // 10:00 A.M. EDT // 2:00 P.M. GMT.

The Wild Hearts’ official Twitter handle, along with the name drop also showcased what could be a sneak peek at the official promo art.

Apart from the name, all we know is that it’s a Monster Hunter-like adventure inspired by feudal Japan, described by EA as the “next great hunting game”.

Wild Hearts has been developed by Omega Force, a division of Koei Tecmo best known for their creation of the Dynasty Warriors and Samurai Warriors series.

It’ll be published by the EA Originals label, responsible for It Takes Two and Knockout City. The Monster Hunter series, created by Japanese game giant Capcom was the first to popularize the fantasy-themed action RPG, and it’s no surprise that other developers have caught on too.

Earlier in September, EA and Koei Tecmo announced that they were teaming up and the quick launch of the trailer suggests that the Wild Hearts project has been given top priority.

Yosuke Hayashi, Koei Tecmo’s Executive VP said in the press release that it was “an honor to be partnering with EA Originals and to have the support of a team with such an incredible track record of releasing ground-breaking new games.”

He also added that the EA team “fully embraces our creative independence” and have now become “invaluable partners offering both development and publishing support.”

Hayashi promised that the global resources of EA working in cohesion with their own would help “introduce a new kind of hunting game to a global audience of players and expand our reach into global markets.”

EA Partners GM Jeff Gamon seemed equally excited about the collab, with plenty of praise for their Japanese partners.

“They’ve elevated the hunting genre to the next level,” he said, “merging their proven talent for combat gameplay with unexpected and innovative mechanics. We can’t wait to introduce their groundbreaking new adventure to the world later this month.”